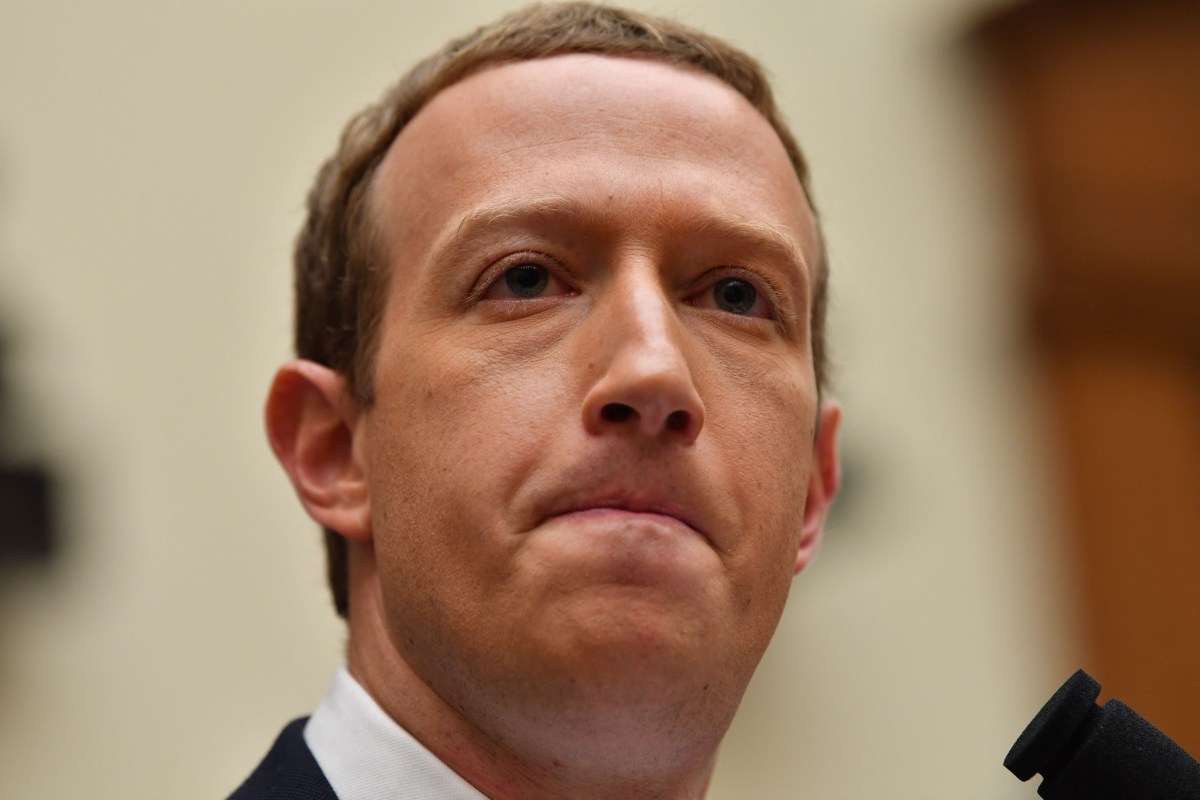 FACEBOOK and Twitter bosses face two years in jail if they fail to protect users under a new law.

Social media execs such as Mark Zuckerberg will be hit with criminal sanctions in the crackdown — the first of its kind in the world.

It is part of the Online Safety Bill being unveiled today by Culture Secretary Nadine Dorries.

She told UK Times: “Tech bosses should be under no illusion. They must protect people using their platforms.

“Our new laws, which include tough new criminal sanctions, will sharpen their minds so they act quicker and faster.

“If they don’t act, they’ll be looking at two years behind bars or hefty fines.” 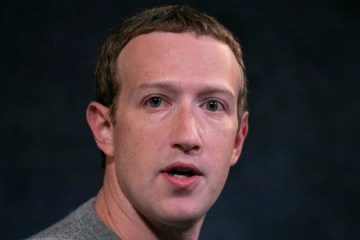 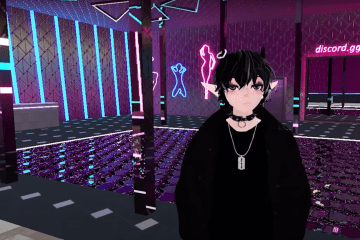 The laws will force sites to protect users against harmful and illegal material, such as terrorist or racist propaganda as well as that glamorising self-harm and suicide.

Regulator Ofcom will sting those which flout the code with fines of up to ten per cent of their global turnover.

The Bill will also make it easier to block web trolls, force sites to get rid of scam ads and bring in strict age checks for pornography.

The NSPCC called it a “landmark piece of legislation that must act as a key pillar of the child-protection system”.