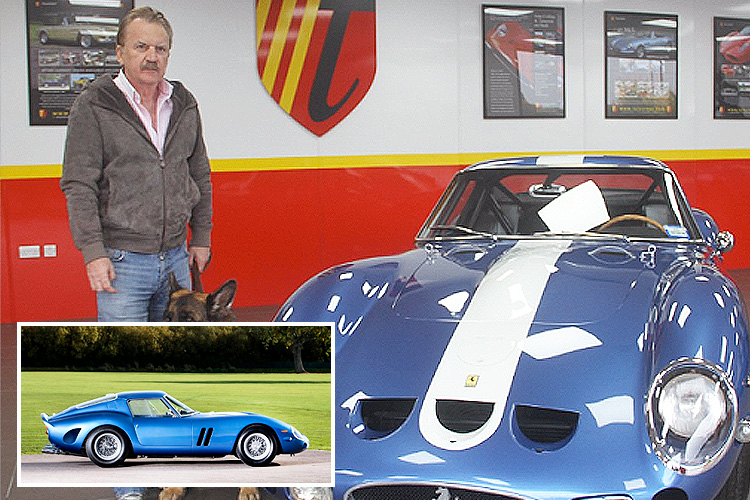 A FERRARI is expected to become the world’s most expensive car after it was put up for sale at £45MILLION.

The classic 250 GTO is the most sought after classic car because of its blend of looks, rarity and performance on both the track and public road.

Just 36 were built by the Italian manufacturer and this blue, 1962 model was the second to roll off the production line.

Despite being more than 50 years old it is capable of 0-60mph in less than six seconds and a top speed of more than 170mph.

John Collins, who runs Ascot-based Ferrari specialist Talacrest, is selling it for more than £45million – an unprecedented open market asking price. It will be the ninth one he has sold

Mr Collins said: “It is a beautiful Ferrari, the Holy Grail of classic cars, and it has a great racing history, having finished sixth overall at Le Mans and first in class at Sebring.

“I have already had one offer on the car and know there will be interest. After the US election, people are going to be looking at investing in assets and this is a lot better than a painting on the wall.”

Ferrari 250 GTOs normally only change hands behind closed doors, with a small number of brokers negotiating deals between the world’s richest car collectors.

It is thought to be the first time in more than 20 years a GTO has been openly marketed in the UK.

In the late-70s it was sprayed red – and later resprayed back to its original 1962 colour of blue.