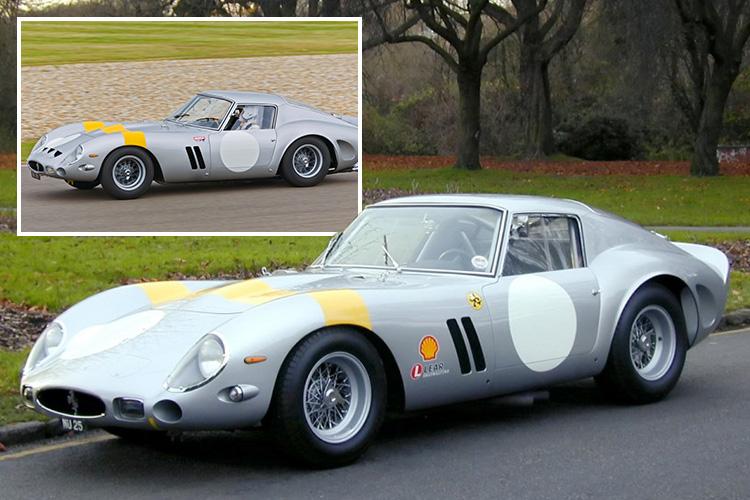 The 250 GTO is known as the Holy Grail model for its looks, rarity and smoothness on the road.

An American businessman snapped up this version, which won the Tour de France motor race in 1964.

For years it has been based in Germany but shown and driven at global events.

James Cottingham, of Hertfordshire-based DK Engineering, which restored the car in the 1990s, said: “This is one of the best 250 GTOs in existence in terms of history and originality.

“It has never had a big accident. It won the Tour de France Automobile — a race last held in 1986 — and was fourth at Le Mans, which was a mega result.”

The Ecurie Francorchamps team’s Lucien Bianchi and Georges Berger drove it to victory at the 1964 Tour. It has also competed in hill climbs and long-distance road rallies.

LatestUK.news is our complete news portal about the UK, US, world, living, lifestyle, fashion, wellness, etc. Take your time and immerse yourself in this amazing experience! LatestUK.news is an automated news aggregator website. Each material, such as the author and the hyperlink to the primary source, is defined. All trademarks and materials are the property of their rightful owners and authors. If you own the article or content or news and do not want us to publish it, please contact us by email at latestuktime[email protected] We will remove it within one business day.