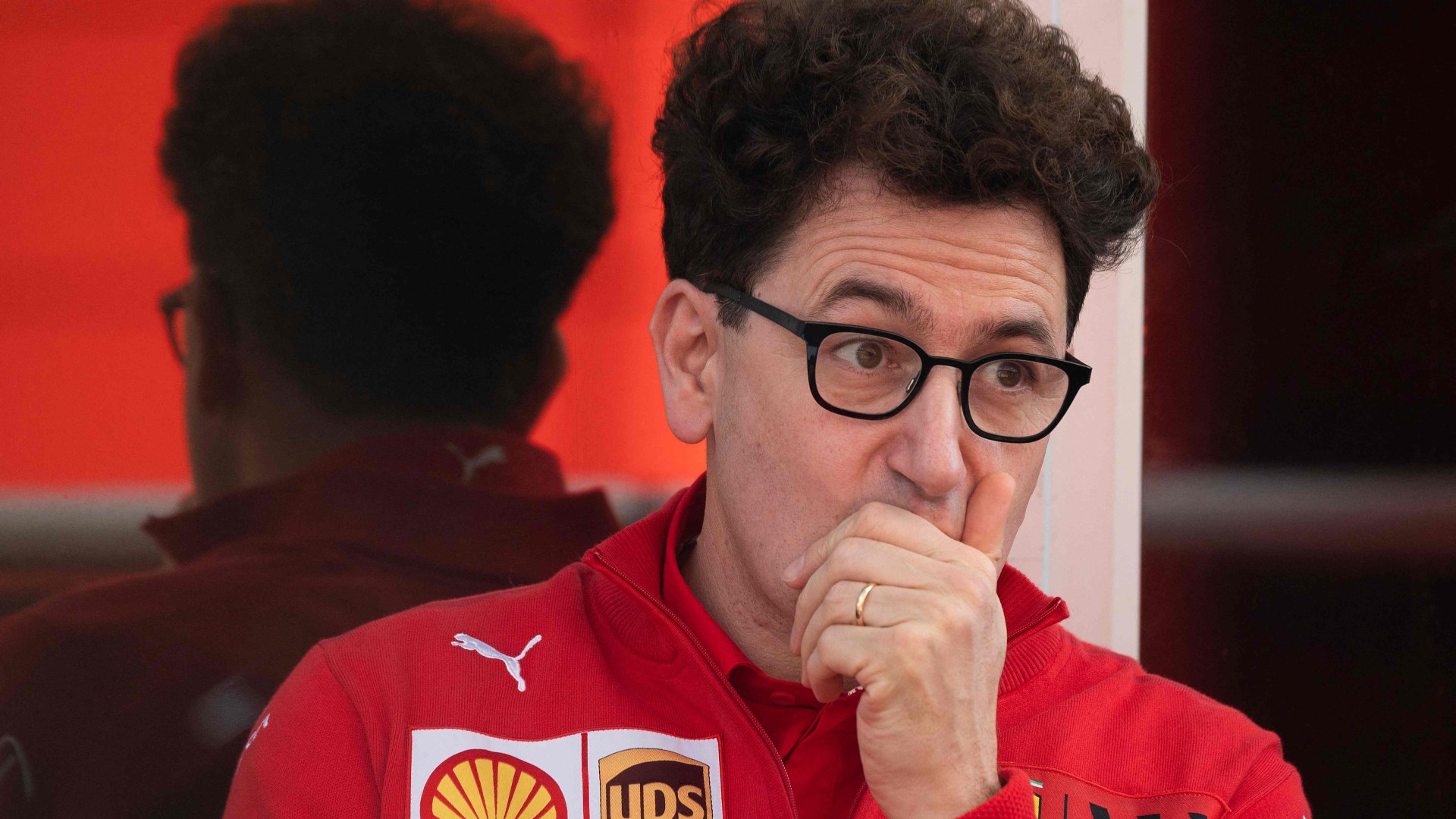 FERRARI have axed boss Mattia Binotto after he failed to guide the Italian F1 team win their first title since 2008.

Only last week, Ferrari moved to reject claims that Binotto was being replaced by Alfa Romeo boss Fred Vasseur.

However, Binotto has now tendered his resignation and will leave the role at the end of the year, having held the position as team principal for four years.

Binotto, who has worked for Ferrari for a total of 28 years, oversaw the team build arguably the quickest car this season.

However, a catalogue of strategy and operational cock-ups have cost Charles Leclerc and Carlos Sainz valuable points.

Ferrari CEO Benedetto Vigna said: “I would like to thank Mattia for his many great contributions over 28 years with Ferrari and particularly for leading the team back to a position of competitiveness during this past year. 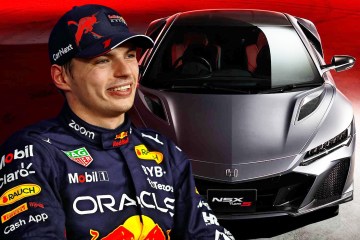 “As a result, we are in a strong position to renew our challenge, above all for our amazing fans around the world, to win the ultimate prize in motorsport.

“Everyone here at the Scuderia and in the wider Ferrari community wishes Mattia well for the future.”

Binotto, who has been linked with a job-switch with Vasseur, was popular within the team.

He added: “With the regret that this entails, I have decided to conclude my collaboration with Ferrari.

“I am leaving a company that I love, which I have been part of for 28 years, with the serenity that comes from the conviction that I have made every effort to achieve the objectives set.

“I leave a united and growing team. A strong team, ready, I’m sure, to achieve the highest goals, to which I wish all the best for the future.

“It is right to take this step at this time as hard as this decision has been for me.

“I would like to thank all the people at the Gestione Sportiva who have shared this journey with me, made up of difficulties but also of great satisfaction.”

Leclerc was second in the drivers’ championship and Sainz was fifth, despite SIX retirements.