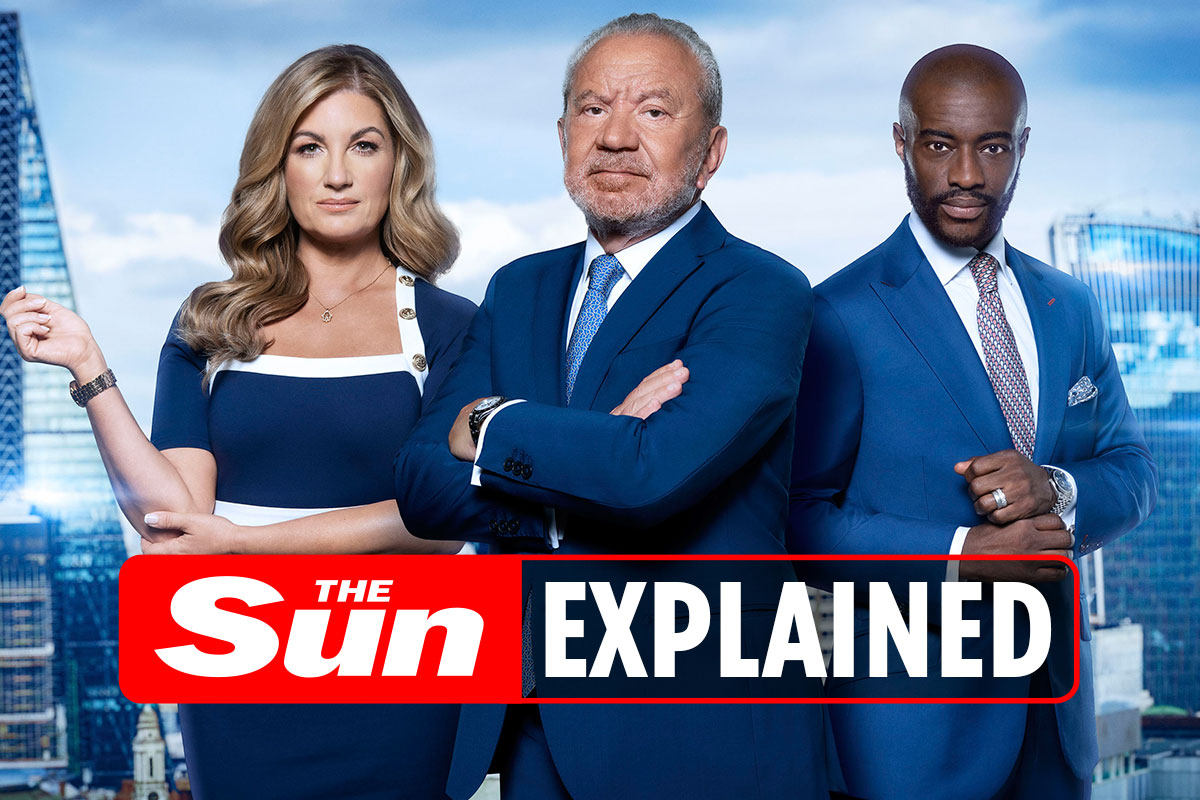 EVERY week one unlucky The Apprentice hopeful gets fired from the boardroom – and now there are only a few contestants left.

Nobody wants to have Lord Alan Sugar’s finger pointed at them and hear those infamous words: “You’re Fired!” – but sadly another two people have been let go.

Who left The Apprentice tonight?

During the eleventh episode of The Apprentice (March 17, 2022) the final four took on the infamous interviews with Lord Sugar’s trusted advisers.

Claude Littner, Linda Plant, Mike Souter and Claudine Collins out the remaining contestants through their paces.

Brittany Carter, Harpreet Kaur, Kathryn Louise Burn and Stephanie Affleck put their business plans in the spotlight to be picked apart in depth.

The first candidate fired was Brittany who was suggesting an alcoholic high-protein beverage as a business idea.

The second to miss out on making it to the final was Stephanie who wanted to enter the pre-loved designer clothing market for children.

That means Kathryn who owns her own pyjama company and Harpreet who has dessert shops will compete for the £250,000 prize in the final.

Who is still left on The Apprentice?

There are two candidates still in the running to get their hands on a £250,000 investment.

The winner also gets a 50/50 partnership with The Apprentice’s central figure Lord Sugar.

Their performance is watched by the eagle eyes of Lord Sugar’s assistants Karren Brady and Tim Campbell, the first-ever winner of the show.

Here’s who has left the competition:

It is now down to the final two who will battle it out to win Lord Sugar’s investment in their business.

When is The Apprentice on next?

The 2022 season of The Apprentice airs every Thursday at 9pm.

There are 12 episodes in total.