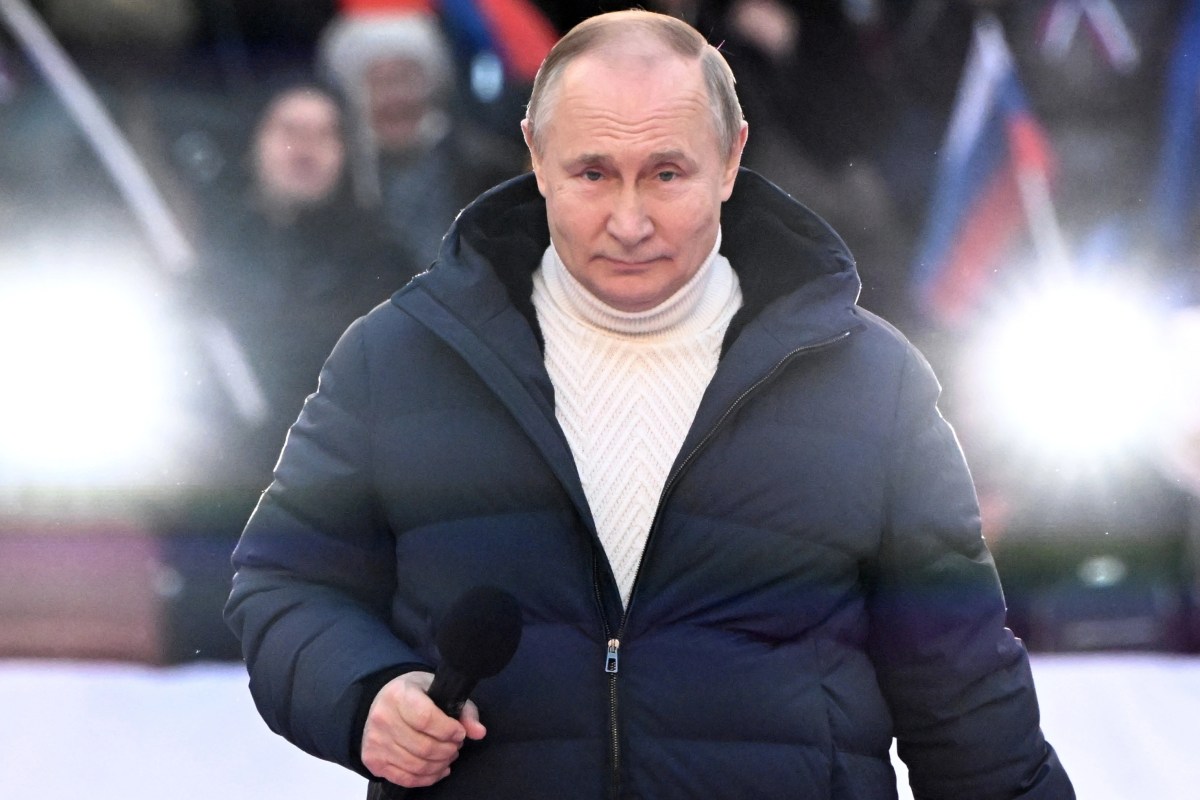 Military top brass fear civilian bodies will pile even higher as the Kremlin tyrant uses horrendous tactics to dig himself out of a hole.

He said: “This will result in increased civilian casualties, destruction of Ukrainian infrastructure, and intensify the humanitarian crisis.”

Ben Wallace said there are now a number of levers Putin could pull to try to rescue his battleplan and win the war at all costs.

The Defence Secretary said Putin would almost certainly follow the Russian textbook and ramp up his bombing blitz of Ukrainian cities. 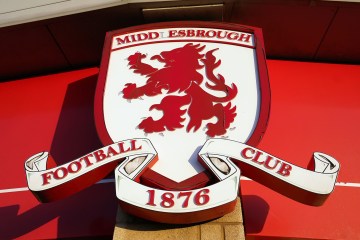 In a piece for ConHome, he said he would likely “blow the dust off the old Soviet doctrine and resort to encirclement, followed by persistent bombardment and siege”.

One said: “There is an enormous amount of artillery ammunition which the Russian forces hold, and it may be a logistical challenge for them to get all of it in place.

“But if they’re able to bring those supplies forward, then they could mount that sort of artillery bombardment for a very, very considerable period of time.”

Even when aimed at enemy troops, the wild “dumb bombs” often miss their targets and scatter on innocent Ukrainians.

The Ministry of Defence yesterday released terrifying footage of the unguided missiles raining down on civilians in war-torn Chernihiv.

He said this could be done “either using a false flag operation to attempt to justify more violence, or as a straight military tactic in the same way that we saw Sarin gas deployed in Syria.”

The Kremlin backed the Syrian despot as he butchered civilians with chemical weapons over several years.

Weaponising nerve agents and poisonous gas is a war crime and would further build the case to try Putin at The Hague.

Mr Wallace said Putin could even try provoking other countries into joining the war to give him an excuse to ramp up his atrocities.

He said: “Putin may feel that the way out of the hole that he has made for himself is to lash out and hope other nations will join in the fight and therefore give him an excuse to escalate.”

The Defence Sec warned this would be met with a “robust response” from the west and warned: “It would be unwise to test us.”

The PM is expected to hold private talks with Joe Biden at a crunch Nato summit in Brussels next week to hammer out a peace plan.

He could also attend an emergency EU council next door for the first time since Brexit to discuss the crisis.

Western officials have warned Putin could flex his muscles as a nuclear power to try intimidate the West into backing down.

Soon after waging war on Ukraine he put his nuclear arsenal on special alert – and he could dangle the threat of a strike again.

A Pentagon official said: “As this war and its consequences slowly weaken Russian conventional strength.

“Russia likely will increasingly rely on its nuclear deterrent to signal the West and project strength to its internal and external audiences.”

A Western official addd: “Escalation is something we remain concerned about.

“And we keep a very close watch on all of those areas where there could be escalation, which of course isn’t limited solely to the nuclear domain, but could involve cyber attacks.

“It could involve the use of chemical or biological weapons.”