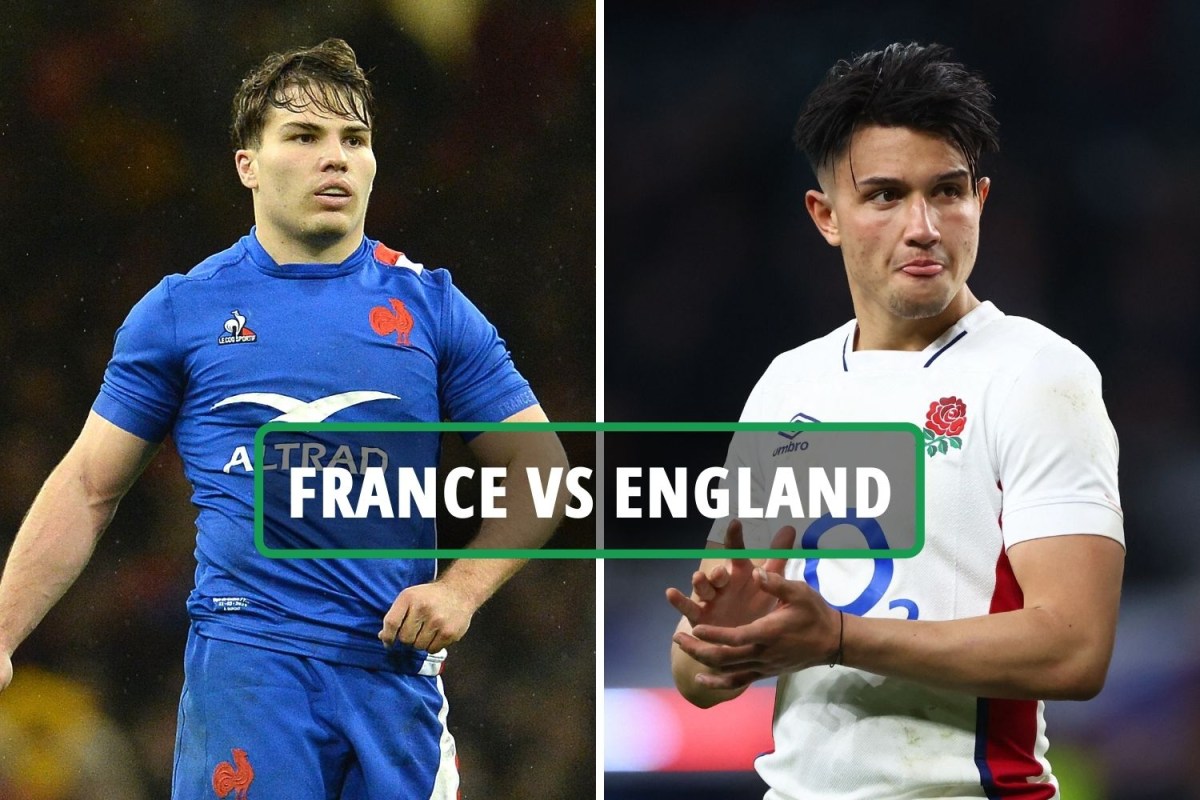 ENGLAND travel to Paris as they look to deprive the French of a Grand Slam.

Eddie Jones’ men battled bravely against Ireland last week after having Charlie Ewels sent off 82 seconds into the match.

However, they ultimately went down to a 32-15 defeat, leaving them out of the running for the Six Nations title.

The French meanwhile have been in fantastic form this year and know victory will see them win the Six Nations for the first time since 2010, regardless of what second placed Ireland do against Scotland.

But Eddie Jones has backed his England side to spring a surprise.

He said: “One thing I know is that there’s not a team in the world or in the history of the game that does not have a chink in their armour.

“Every team has a chink. It is your ability to find and expose that chink which is going to be the key on Saturday.”

What time does France vs England rugby kick off?

What TV channel is France vs England rugby on and can I live stream it?

Can I watch France vs England rugby for free?

Jack Willis has returned to the England squad a year on from his horror knee injury against Italy.

Tom Curry, who captained England in their first two Six Nations matches, is out with a hamstring injury however.

The Red Rose have no further injury concerns.

*Odds from Betfair correct as of Wednesday, March 16