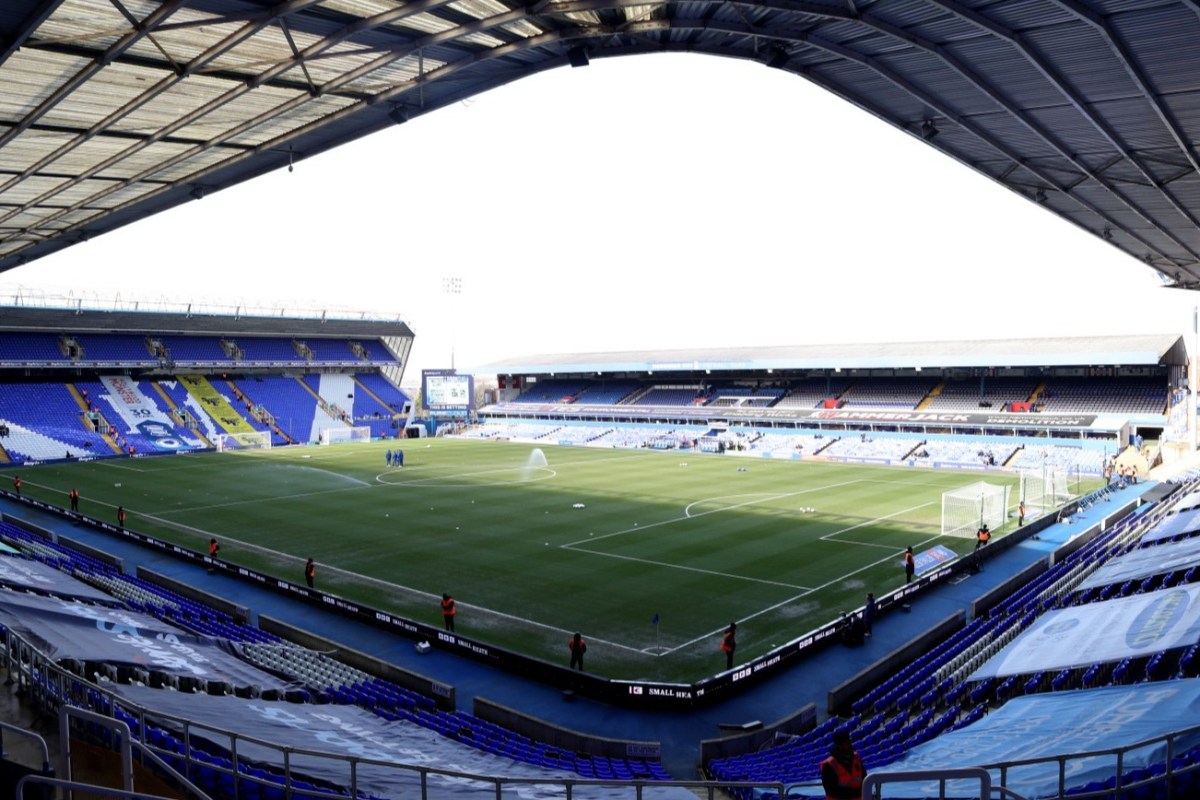 THERE is a buzz about Birmingham City again – after fans revealed plans to stage a mass sex toy protest for the crisis club’s next home game against Hull City on March 12.

The Big Blues Protest has been launched by frustrated fans who say they aren’t satisfied with the lack of direction being shown by the club’s anonymous board.

Now they plan to turn the air Blue by hurling sex toys onto the St Andrew’s pitch during the 69th minute of their next home match against the Tigers.

It is the latest cunning stunt by disillusioned Blues fans who are furious at the lack of investment and accountability of their ‘faceless’ Chinese owners, who they claim are mismanaging the Championship club.

Fans have previously disrupted games by tossing tennis balls onto the pitch during games and blowing whistles.

They recently marched to St Andrew’s wearing white facemasks ahead of their live TV game against Sheffield United to protest against the club’s ‘faceless’ Birmingham Sports Holding Ltd group which holds power from its Hong Kong base.

Fans are disgusted at the snails’ pace of renovation work at St Andrew’s which has seen two stands closed this season – reducing capacity by a third – and a lack of accountable leadership in the boardroom.

Under their stewardship, Birmingham City have finished in the bottom third of the Championship in each of their five years in charge, hired eight permanent managers, broken financial regulations – resulting in a points deduction – and overseen a huge turnover in players.

Lee Bowyer’s side are currently 19th in the Championship, having won just one of their last five league games.

This week BSHL announced their interim half-yearly accounts to the Hong Kong stock exchange, which showed large pre-tax losses of around £3.8million.

Although the umbrella organisation, BSHL includes the football club, it also includes other business ventures – although Blues make up £9.2m of the overall £10.85m group revenue.

The hashtag #BSHLOUT has become prominent on social media, with fans demanding more transparency – and the sale of the club.

Now fans are being urged online by an unknown source to “Get the biggest sex toy you can find and throw it onto the pitch in the 69th minute of the game against Hull on 12/03.”

It’s hoped the message will reverberate around the corridors of power at Birmingham City and bring the match to a shuddering halt, as the latest protest reaches its climax!