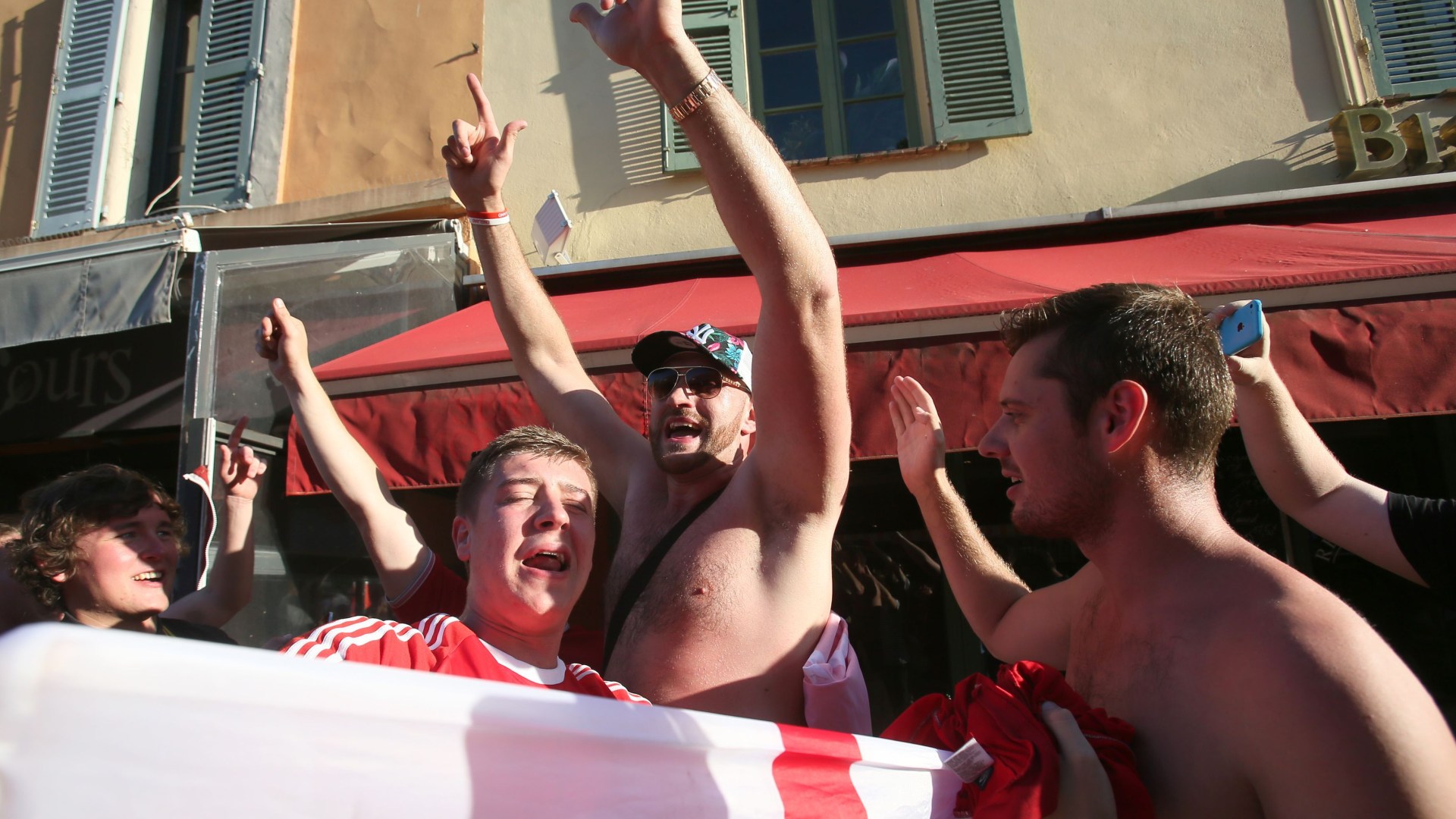 TYSON FURY will jet out to Qatar to support England — if he scores his Derek Chisora hat-trick and the Three Lions grow some teeth.

The patriotic WBC Gypsy King enjoyed the 6-2 World Cup opener against Iran but the all-action showman would have been disappointed by Friday’s snore-draw with the USA.

Undefeated Fury, 34, defends his world title against the 38-year-old veteran he is already 2-0 up against at Tottenham’s stadium on Saturday.

And he will race back up to his Morecambe home on Sunday to hopefully watch the last-16 clash — after England have dealt with the Welsh.

The 19st star — who bought 200 Jagerbombs for fans on a wild trip to Nice for Euro 2016 — fancies another away day but only if England fulfil their potential and land a semi-final spot.

He revealed: “I will get back to Morecambe in plenty of time to watch it on Sunday, as long as I am in one piece. 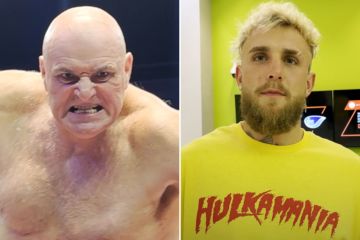 “If England get through then I will be heading out to Qatar, for sure.

“I wouldn’t be rushing out for a group game because I expected us to get through that s***.

“But if they get to the semis or final, then I will be on my way to Qatar.

“It would be great to get a winter World Cup win after all these years.

“I remember going out to the Euros in 2016 and having a fantastic time. I went over there and got absolutely legless for a couple of days.

“I was singing all my England songs and I was up and down with all the England fans in the zones. It’s still an epic memory.”

The multi-millionaire — who has his gym inside Morecambe’s football ground —  ruled out fronting a consortium to buy his beloved Manchester United.

But promoter Frank Warren confirmed an Old Trafford bout is one of the few things left on his star attraction’s boxing bucket list.

The Queensberry boss said: “This fight was going to be at Manchester United but then they had some problems and that’s how we wound up in London.

“Tyson was thrilled we were going there and if he carries on fighting, I’m determined to put that on for him because he has just not fought there and he wants to fight there.”

Fury outpointed Del Boy in 2011 and peppered him into retiring on his stool in 2014.

But since being robbed of a 2018 world title win in his first clash with Deontay Wilder, he has become a seek-and-destroy fighter with a   more bitter approach to the Sweet Science.

You will see two brutes trying to knock each other’s brains out because that is what we are paid to do.

He said: “I don’t know if you will see a more mature performance from either of us. What you will see is two brutes trying to knock each other’s brains out, because that is what we are paid to do.

“We both know all the risks when we go into these fights but we are just there to entertain on a cold and probably rainy Saturday night.”

The dream scenario is for Ukraine’s WBA, IBF and WBO champion Oleksandr Usyk  to visit London on Saturday, hop in the ring after a third Fury victory and sign off on a spring undisputed decider.

But Brit hero Fury has been stood up by opponents plenty of times before and is paying no attention to the VIP guestlist for his latest dance.

He growled:  “I don’t care if Usyk is coming to my fight.

“(UFC heavyweight) Francis Ngannou came to my Dillian Whyte fight and even got in the ring afterwards — to try to make a fight with me — and that never happened.

“I don’t care who is in the crowd because I am only there to fight Derek.”