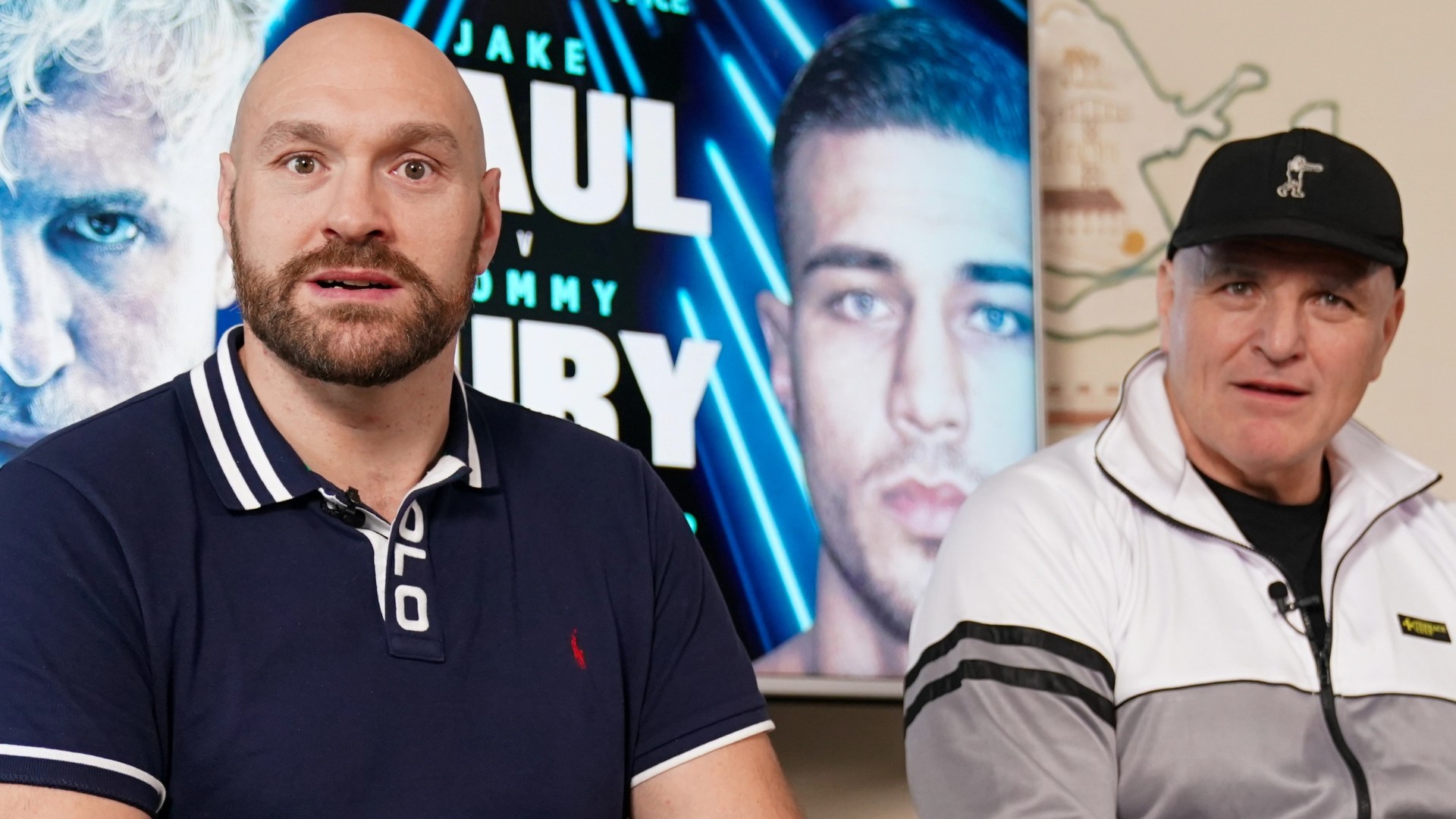 TYSON FURY wants Jake Paul to fight his dad John and warned the 58-year-old would “rip his heart out and feed it to him”.

Paul has long feuded with the boxing family as a celebrity grudge match with Tyson’s brother Tommy remains in talks.

But the WBC champion has called on his former bare-knuckle boxer dad to settle the family feud – and would pay top dollar to see it.

Tyson, 34, said on The MMA Hour: “I think my dad would rip his heart out and feed it to him and the man is nearly 60 years old.

“I think my dad and Jake Paul should have a bare-knuckle fight to the end. That would be a spectacle and I would give $100 to see it, pay-per-view.”

Paul, 25, was a special guest ringside commentator in Dubai this month as John’s youngest Tommy, 23, boxed in a last-minute exhibition bout. 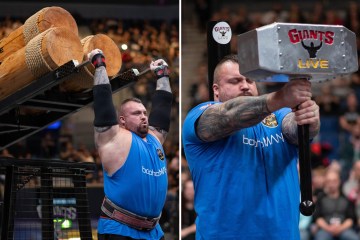 And after Tommy went six rounds with Rolly Lambert, 33, he clashed with his famous boxing foe amid rumours of another rescheduled fight.

Amongst the chaos, his dad John then ripped off his top and threatened Paul, starting a war of words.

John said: “You, now, I want to fight you! I’m the king of the bare knuckle man, I can fight Mike Tyson to the death.”

Fury has twice pulled out of fighting Paul, after suffering a rib injury last December and US visa issues in August.

The American revealed he will return in February and had three potential opponents eyed.

Most Valuable Promotions banner confirmed: “Offers have been sent out.”