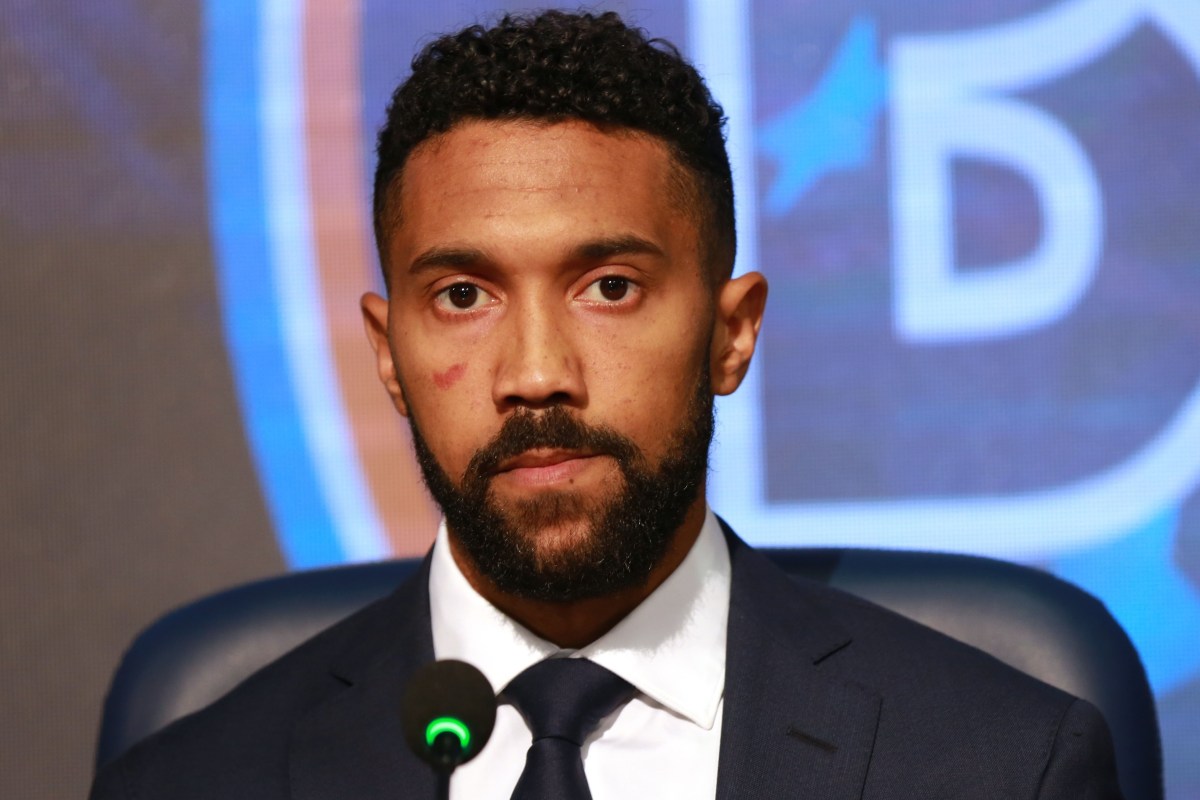 GAEL CLICHY has hinted he will return to the Premier League as a manager after saying he has been inspired by Pep Guardiola and Arsene Wenger.

The former left-back has declared his intention to begin a coaching career with the Geneva based side to gain experience before a hopeful return to England.

Clichy said: “My aim is to become a manager. I have been lucky enough to play alongside great footballers who have gone on to management.

“They include Patrick Vieira, Vincent Kompany, Kolo Toure and Thierry Henry. I don’t know whether I will be as good as them, but I’m learning from their experiences.

“I’d like to be a blend of all my previous coaches. Guardiola for sure – he changed my perspective on football inside 10 months.”

Clichy went on to speak about how “intense” and “meticulous” Guardiola is focusing on small details to get the better of opponents.

Regarding Arsenal legend Wenger he said: “He introduced me to top-level football and I would not have achieved the successes I’ve had without him.

“He came to Cannes to recruit me when I was 16. I can still remember our discussion.

“Arsene predicted a great future for me, and promised he would send Giovanni van Bronckhorst out on loan if I signed for Arsenal.

“And that is what happened – Giovanni left for Barcelona. Wenger is someone who keeps his word.”

Toulouse-born Clichy is in his second season with Servette, who are fifth in the ten-team Swiss Super League.

He told Blick: “I would like to be a coach for them, and even managing their Under-15 side can help me.

“I have spoken with the club’s bosses, and they know what I want.

“I liked the idea of joining a club in reconstruction and playing a major part.”