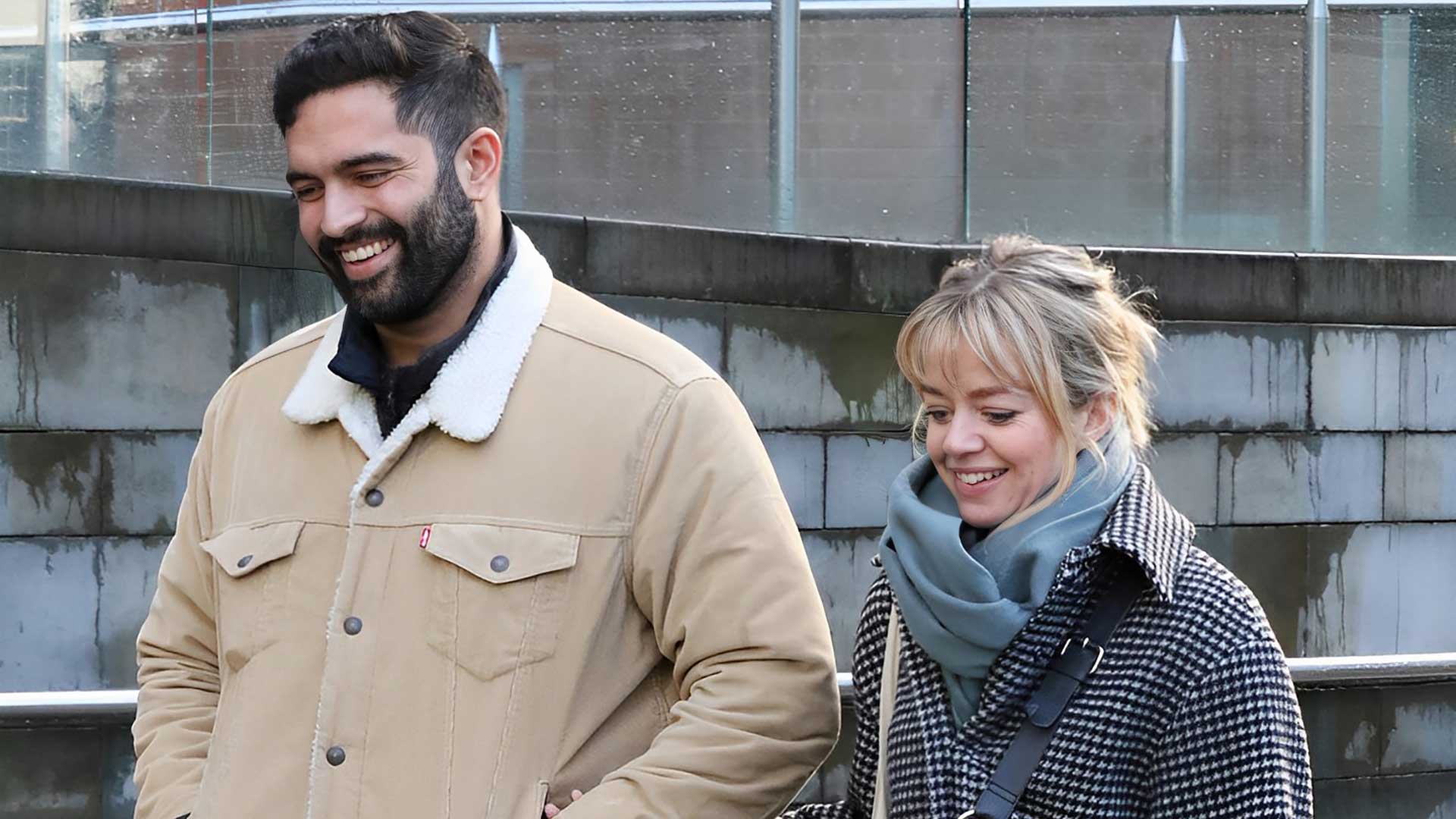 The Toyah Battersby actress struck up a romance with Charlie following her split from her partner of 14 years.

Georgia, 42, and Charlie, 33, beamed as they strolled arm-in-arm in Manchester on Thursday.

She split from actor Mark Letheren, 51, in July.

A source said: “Georgia and Charlie have been dating for a few months.

“They became great friends while playing on screen lovers in Corrie and when they found themselves single their relationship developed into romance. 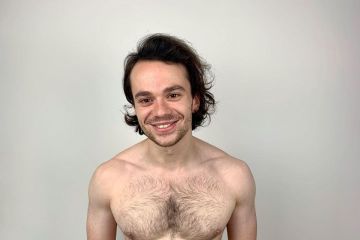 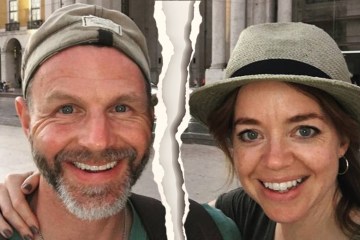 “The relationship is common knowledge among pals and they went to the soap’s Christmas party as a couple. It will be hard for Mark to see Georgia has moved on so soon because they were together for a long time.”

Imran and Toyah wed in the soap last year before he was killed off — and she was badly injured — following a car accident.

Georgia said at the time she was heartbroken by Charlie’s decision to leave the show.

She said: “I absolutely adore him. He’s been a dream. He’s so funny so we laugh a lot but he is honestly one of the most supportive people I have ever worked with.

“Even now, we’re still in touch obviously, he’s texting me, ‘How did the day go? Are you OK?’

“He’s just a team player. And I mean look at him, there’s no complaints there either. He’s beautiful.”

Mark, who has starred in Casualty and The Bill, had alluded to the breakdown of their relationship, calling 2022 his “worst year ever”.

He now lives in Cornwall after previously sharing with Georgia in Bristol.

The couple started dating after meeting on Casualty in 2008. Georgia spoke about the relationship on Lorraine Kelly’s ITV daytime show in 2021.

She said: “We’re actually not married but we practically are because we’ve been together so long.”

Describing how they met, Georgia said: “He was a sort of semi-regular character, and he was playing a councillor ironically which is then what Toyah ended up doing.”

She returned in 2016 and has been a regular since.