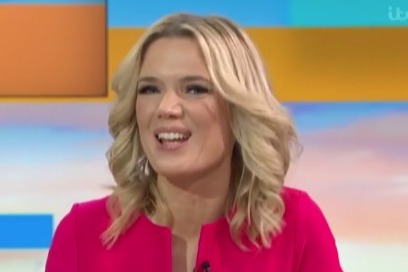 GOOD Morning Britain’s Laura Tobin was replaced by Charlotte Hawkins today after she failed to turn up for work.

The weather presenter had a big night competing in, and winning, The Ultimate News Quiz with her GMB colleagues.

But she was so distracted by the team’s epic win, she forgot to set her alarm and overslept.

Ben Shephard said: “We are, as they say, a man down on the team this morning. There was a big night last night in the world of news. The Ultimate News Quiz… news teams from different outlets get together to battle it out.

Kate Garraway added: “This may be of no interest to you, but this is a ferocious battle, who takes the crown.”

GMB defeated their news rivals from other major outlets and more than £200,000 was raised for charity in the process. 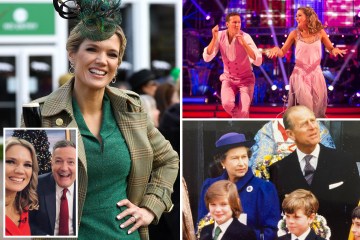 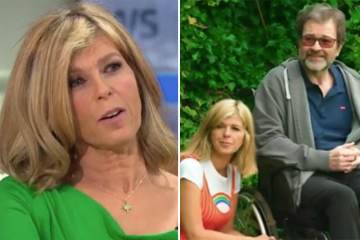 Kate joked: “Laura likes to celebrate her win, and she’s not often the first to bed…”

Later in the show, Laura made it on air with the team’s trophy in hand.

She denied partying and revealed she was going to have chicken nuggets for breakfast.

Her co-hosts joked she should be breathalysed and revelled in gently ribbing her.

Viewers were amused, with one writing: “Better late than never.”

A third wrote: “Good morning Laura after your late night and your tremendous win in the Quiz you brought home the bacon, have a fantastic day and enjoy your breakfast.”