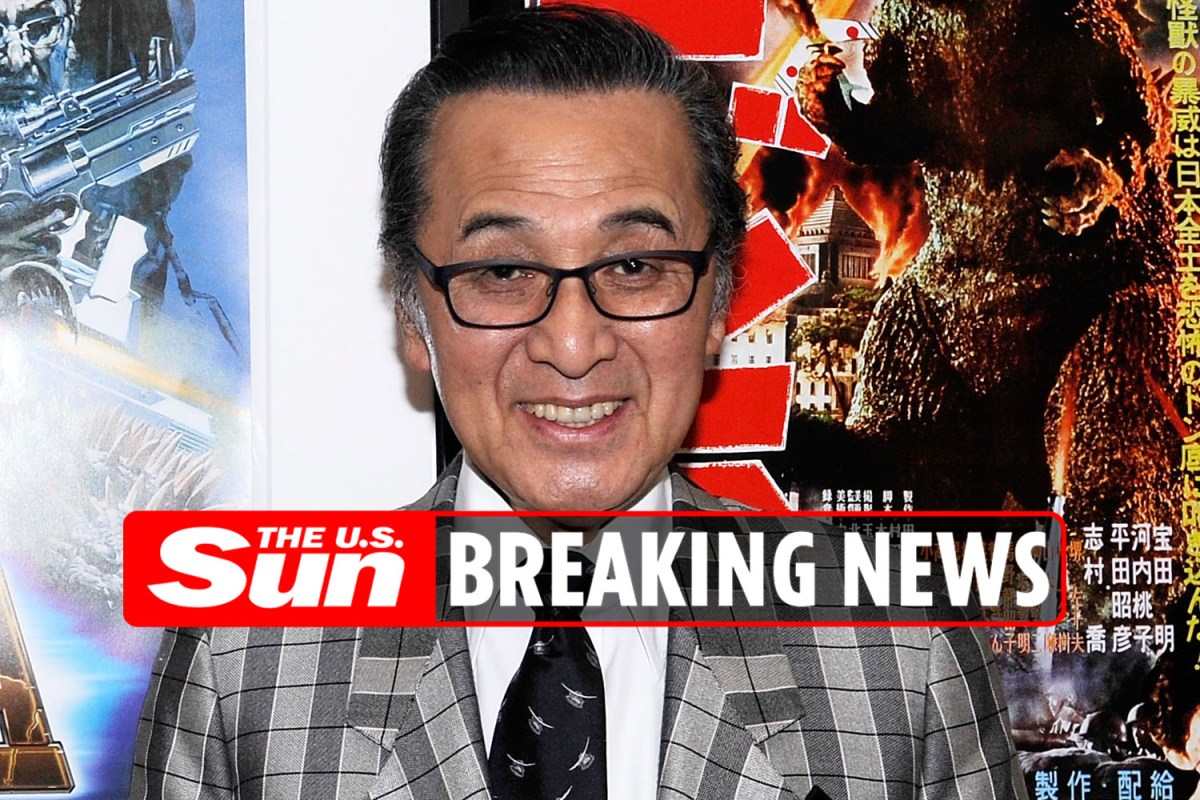 LEGENDARY Godzilla actor Akira Takarada has died at the age of 87.

The Disney voiceover star reportedly passed away in Japan on March 14.

In a statement, Toho Studios said: “We are saddened to hear of the passing of Akira Takarada. May his memory continue to inspire the lives of many Godzilla fans.”

It’s not known how Takarada died.

The actor made appearances in the 1956 movie Godzilla: King of the Monsters that starred Raymond Burr.

Takarada was the voice of the lead character in Dr. Doolittle and starred in the Disney movie Aladdin, voicing Jafar.

Dozens of tributes have been paid to the actor and voiceover star.

Filmmaker Yoko Higuchi said: “The love this man felt for Godzilla was immense and I felt it every time he talked about the series. He loved Godzilla. Godzilla misses him.”

Fans online said Takarada’s “will forever go down as a legend”.

One said: “RIP KING, may you rest in peace knowing that you changed the lives of millions.”

Another commented: “One of Japanese cinema’s most dashing and coolest of actors. Romantic, rugged, or stoic, he brought it all with great style.

“His was amongst the most prominent faces in the Godzilla series, going back to its beginning in 1954. He’ll be missed a lot.”

Takarada was born in Korea while it was under Japanese rule in 1934.

He moved to Japan in 1948 and became a popular actor at the production company Toho.

He made appearances in the movies Half-Human, The Last War, and King Kong Escapes.

He worked alongside Broadway star Harold Rome as he prepared a production of Gone with the Wind for his theatre in 1970.