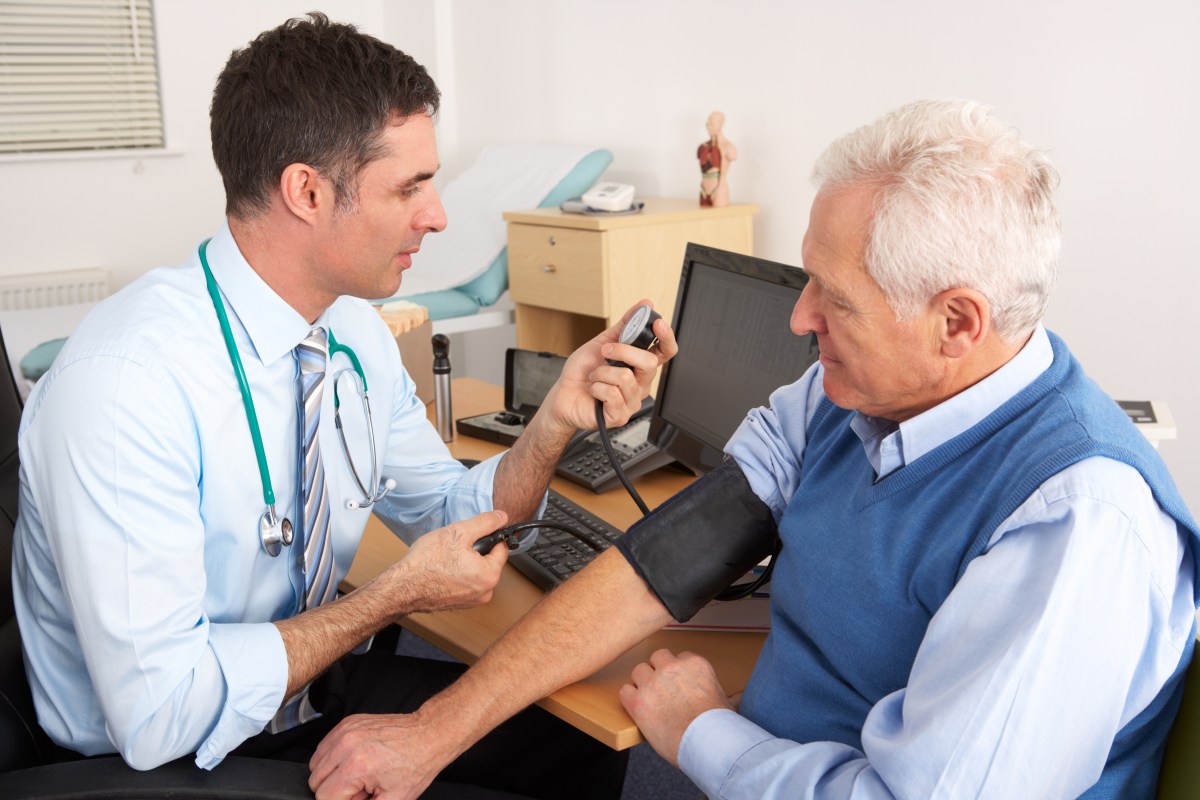 DOCTORS are being told to return to face to face appointments by health chiefs as Covid restrictions ease.

GPs were urged to “restore routine service” after hundreds of thousands of Brits have been left struggling to gain in person consultations during the pandemic.

Damning figures from NHS Digital show that 61 per cent of GP consultations in December were face to face – down two per cent from the previous month.

The statistics also highlight the current shortfall in comparison to pre-pandemic figures, when 80 per cent of patients visited surgeries to discuss their health.

While praising the medics for their valiant efforts during Covid, health officials made it clear they were keen to get back to normal as soon as possible, after restrictions were scrapped.

The rules on masks, vaccine passports, working from home, isolation and travel were all ripped up – leaving many questioning why they can’t see a doctor.

Patient groups told of their fears that phone appointments had become the “new normal”, The Telegraph reports, as GPs were busy doling out vaccines.

They also slammed the fact elderly Brits were expected to “jump through hoops” to see a doctor.

Dr Nikki Kanani, medical director of primary care for NHS England, wrote to GPs: “It is now important that all services across the NHS, including in
primary care, are able to restore routine services where these were paused in
line with the Prime Minister’s request to focus all available resource on the
omicron national mission.”

She also urged medics to ensure urgent cases, suspected cancer patients and those lost in the swarm of backlogs had efficient access to health services.

The British Medical Association last year told doctors to refuse to see new patients referred to them by hospitals, patients passed on from flooded 111 call lines and to stop evening or weekend clinics.

Quality of care has remained at the centre of the row, as the pressures of the pandemic wreaked havoc on NHS services.

Dennis Reed, from over-60s campaign group Silver Voices, said: “Too often, we are seeing people giving up because of long waits or difficulties getting the appointment they need or ending up in A&E with problems only being treated when they are far more advanced.”

The latest statistics show that 25 million people had face to face appointments in December, while there were 30 million in November.

But eight million booster jabs were being administered by doctors over the two month period.

And health bosses say another two million were delivered via walk-in appointments in the run-up to Christmas.

Professor Martin Marshall, chairman of the Royal College of General Practitioners, warned GPs were still battling backlogs and staffing shortages as well as dealing with an ageing and multiplying population.

He said: “Today’s figures reveal once again the consistently high number of patient appointments GPs and our teams are managing to deliver under intense workload and workforce pressures, that have only been exacerbated by the pandemic.

“In December alone, GPs made 25 million patient appointments – higher than in the same period pre-pandemic – and not taking account of the exceptional work done to deliver the Covid-19 booster campaign, protecting patients from the virus.”

He added: “The Government made a manifesto pledge of an additional 6,000 GPs by 2024 – plus 26,000 additional practice staff – and we urgently need to see progress so that we can safely deliver the care and services
that our patients need, now and in the future.”