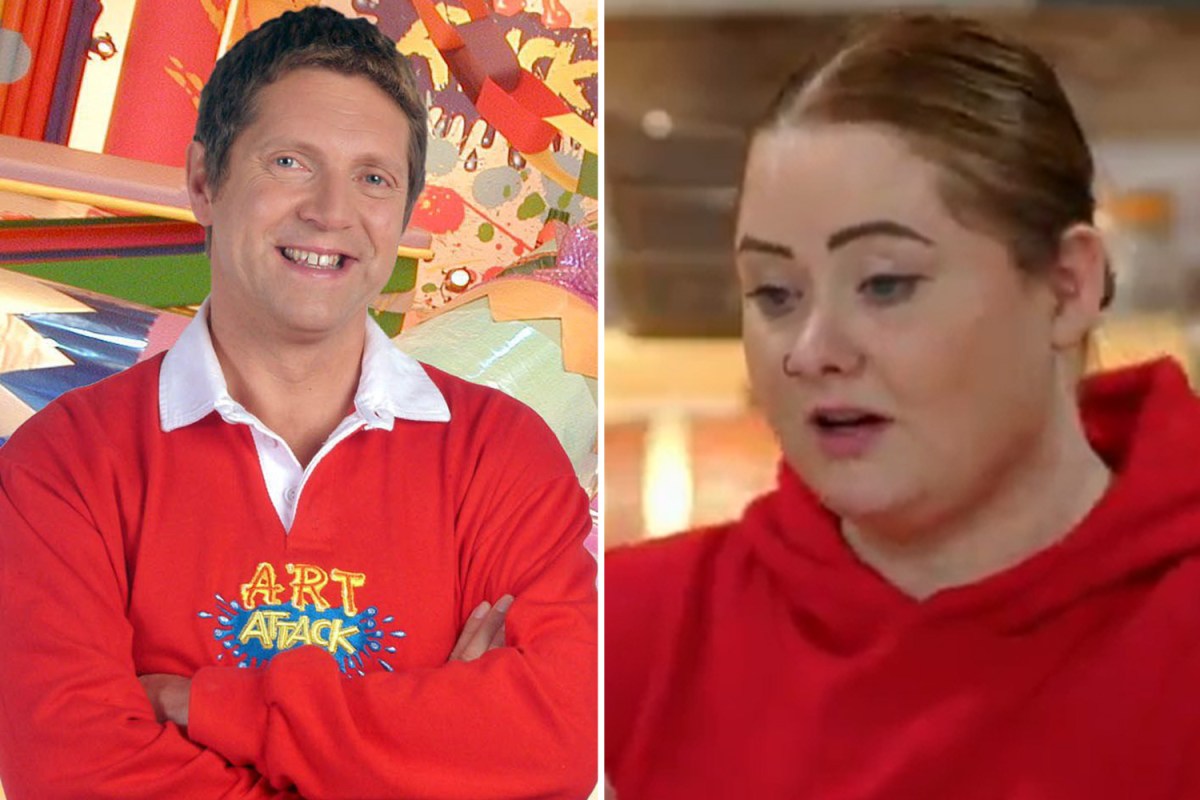 GREAT British Menu viewers have gone wild for an Art Attack crossover that none of them saw coming.

The BBC Two cookery competition sees chefs from all over the country strive to win the chance to cook a course at the prestigious finale banquet.

Every year has a different theme and this year, its celebrating British creativity and 100 years of television broadcasting with it being the BBC’s centenary anniversary.

Chefs have been paying tribute to BBC classics like Only Fools and Horses, Fawlty Towers and Monty Python.

However, popular shows from other channels have also featured including I’m A Celebrity…Get Me Out Of Here! and The Crystal Maze. 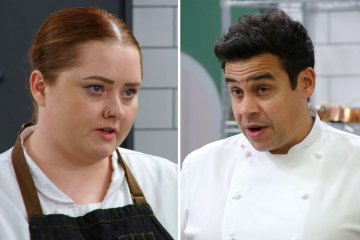 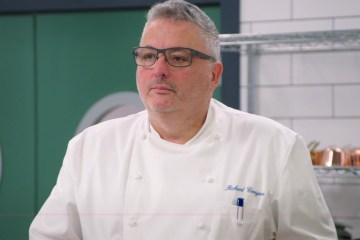 Art Attack was hosted by Neil Buchanan from 1990 to 2007 and featured a brightly coloured logo and equally colourful art activities and characters.

Ellie presented an equally bright dessert and even changed into a red hoodie as a nod to what Neil used to wear on the show.

She filled paint jars with blackberry and lime sauce, then added items to an artist’s palette including blackberry puree, lime curd and plain goats yoghurt.

She was forced to use her backup parfaits when her splat shaped ones didn’t work, but she did plate up a blackberry sponge in a splat shape.

She called the dish ‘Try It For Yourself’ and viewers were impressed by her creation.

The Great British Menu airs on BBC Two and is available on BBC iPlayer.