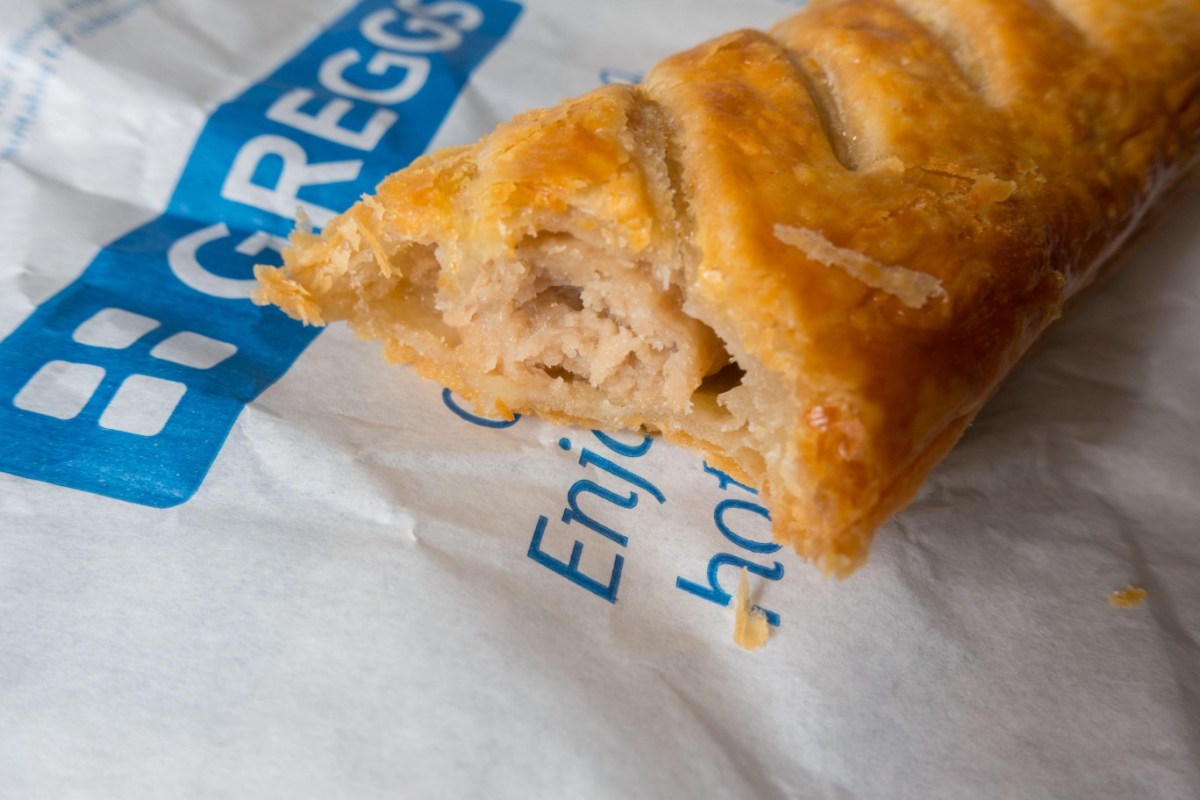 GREGGS has warned it will have to hike prices again amid the cost of living crisis but also revealed plans to open 150 new stores.

The bakery chain this morning said further increases are “necessary” due to higher staff, energy and material costs.

However it said it will “be protective of Greggs reputation for outstanding value for money”.

It will be the second time this year that customers will have to pay more at Greggs stores.

Pastry fans were left disappointed when the firm upped the price of its sausage rolls by 5p in January.

That was part of a wider increase that saw some products rise by 10p.

The company also announced today that it is planning to open 150 new stores in 2022.

Its long-term goal is to have 3,000 Greggs branches in the UK, up from the current total of around 2,000, it said in its latest financial update.

This year it has plans to extend late opening to 500 shops, offering its usual menus as well as trialling new hot food.

Delivery services will be offered at an extra 300 branches, taking the total to 1,300.

The chain opened its biggest ever cafe last month, setting up shop in Birmingham’s Primark store.

It also teamed up with the discount retailer to launch a clothing range – but fans were disappointed when it sold out within minutes.

Hot cross buns have featured on the Greggs menu during Easter in the past but aren’t coming back for 2022.

A spokesperson said: “Our hot cross buns are taking a well-deserved rest from our Easter menu this year but keep an eye out for our other exciting Easter products which will be in shops soon”.