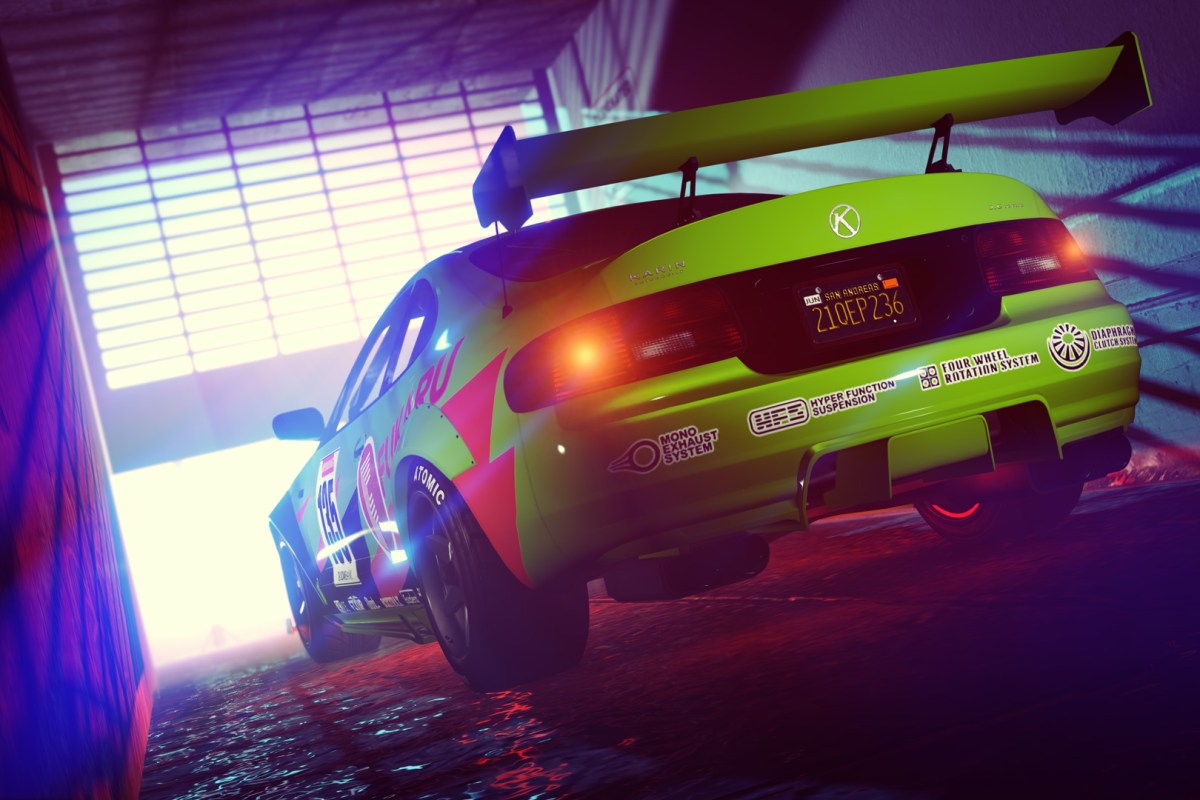 To celebrate its release on Tuesday, the US gaming giant is making GTA Online free to play on PlayStation consoles until June 15.

GTA:V Enhanced Edition gives the crime simulator a fresh lick of paint almost a decade on from the original’s release.

It boasts major graphical upgrades, including gameplay at up to 60 frames per second and improved textures and draw distance.

Perhaps the biggest change of all, however, is that GTA Online is briefly being split from the single-player campaign.

If you own a PS5, you can download the new standalone version of the game’s hugely popular multiplayer mode for free.

This version comes with next-gen enhancements but does not include the single-player campaign. 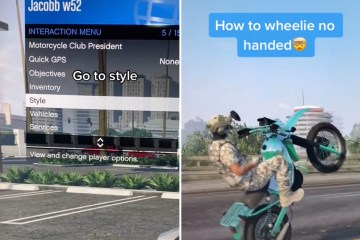 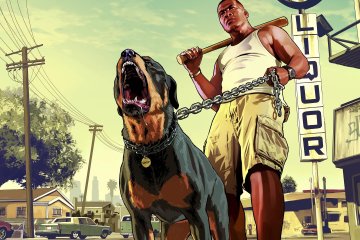 To get it, simply boot up your PS5 console and search for GTA Online in the PlayStation Store.

You can add the standalone version to your library for no extra cost until the deal ends on June 15.

It means Rockstar is following in the footsteps of Activision, the developers of the Call of Duty franchise.

In recent years, they’ve separated each flagship Call of Duty game from Warzone, a standalone, free-to-play multiplayer version of the shooter.

The GTA:V remake was announced in 2020 with the promise of boosted graphics and improved performance.

It’ll be the third iteration of the game after it launched on Xbox 360 and PS3 in 2013 and was later remastered for the Xbox One and PS4.

Despite its age, GTA:V is still wildly popular, with tens of thousands of regular players flocking to its multiplayer mode.

The game is set in the fictional state of San Andreas – which is inspired by Southern California.

The story follows three criminals who conduct heists against a backdrop of organised crime and corrupt government agents.

It’s set in the same open-world, but you can to act out your criminal fantasies alongside other players in real-time.