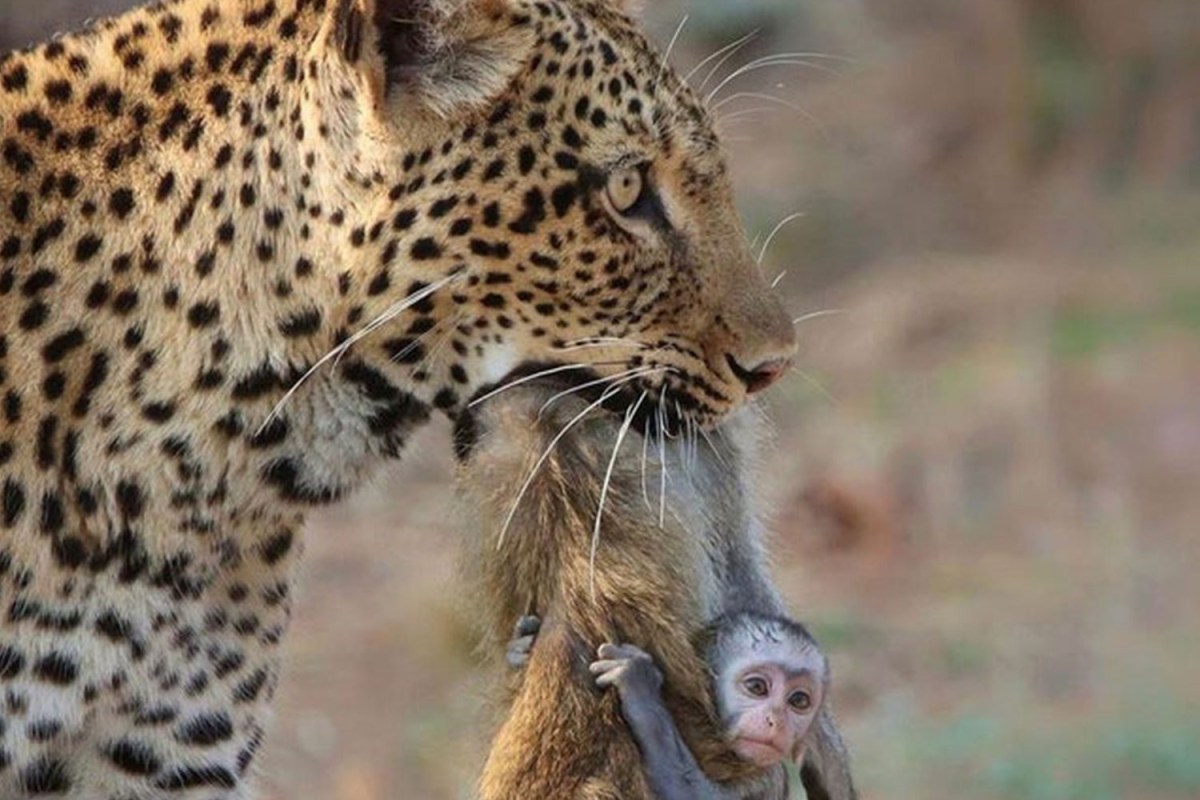 THIS is the tragic moment a defenceless baby monkey clung to its dead mum as her lifeless body was clamped in a leopard’s jaw.

The vervet monkey in South Luangwa National Park, Zambia, refused to let go of its parent even after the predator had pounced.

The defenceless youngster was then killed by the leopards.

The leap of leopards, led by a female known as Olimba, killed the tiny primate on October 14 2021.

The heart-wrenching moment was caught on camera by wildlife photographer Shafeeq Mulla from Chipata, Zambia.

He said: “Nature is not always pretty and this picture definitely shows us the harsh reality of life. 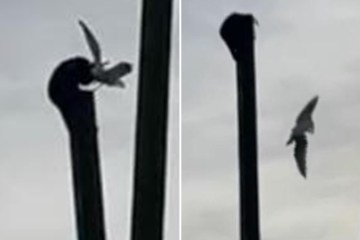 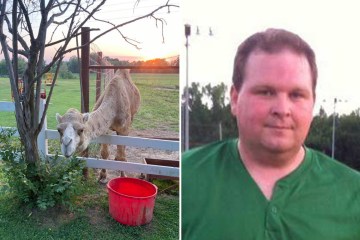 “To have a sustainable environment, animals need to die for others to survive.”

It comes after a photographer captured a similar scene where a baby monkey clung to its mother as a lion ate her.

The 400-pound lion can be seen sinking its teeth into its prey as the baby monkey clutches on.

Hendri said: “As a safari guide, I’ve seen many cruel wildlife encounters, but this tops them all by far.

“Nature – as wonderful and incredible as it can be – can also be frightful, even bordering on atrocious but this is the reality of it.

“Life and death play out in all of our lives. It’s never easy.”