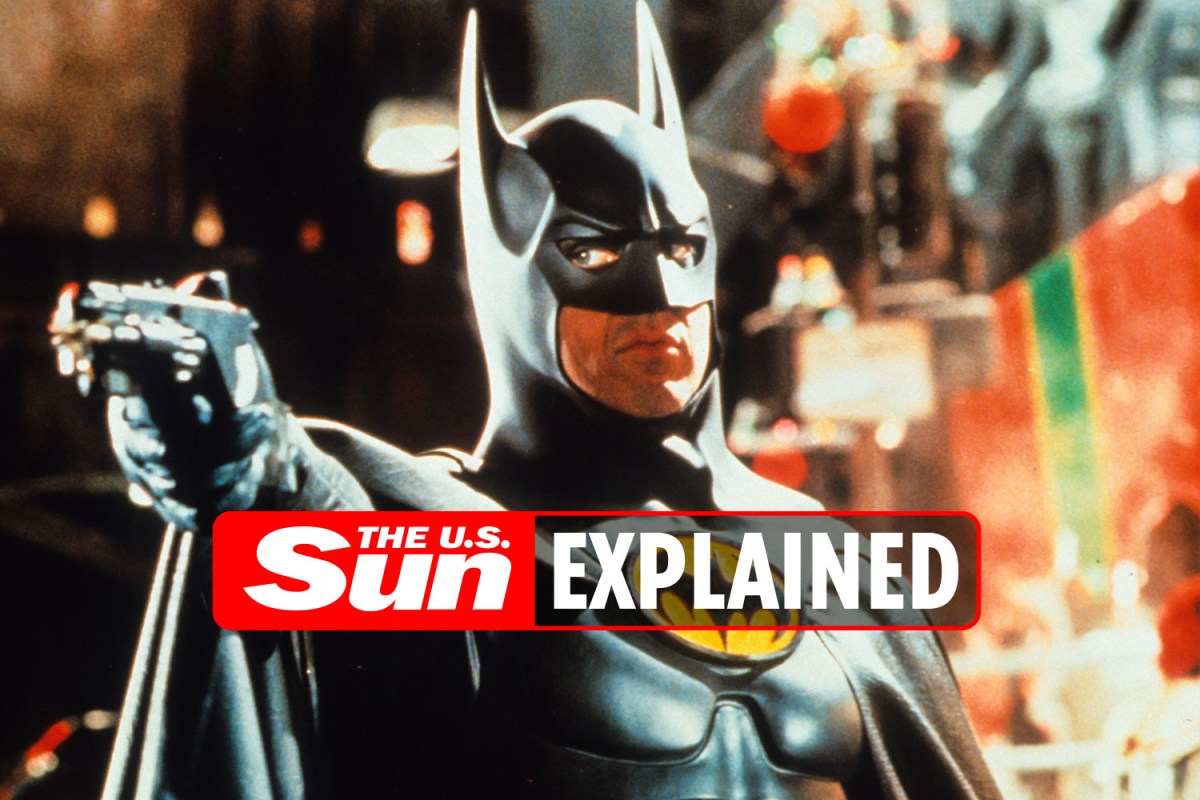 BATMAN has been thrilling movie goers for over thirty years now.

The Caped Crusader returned to cinemas in 2022 – but we take you though ALL of the Bruce Wayne films that have ever been released.

Having witnessed his parents’ brutal murder as a child, millionaire philanthropist Bruce Wayne (Michael Keaton) fights crime in Gotham City disguised as Batman, a costumed hero who strikes fear into the hearts of villains.

But when a deformed madman who calls himself “The Joker” (Jack Nicholson) seizes control of Gotham’s criminal underworld, Batman must face his most ruthless nemesis ever while protecting both his identity and his love interest, reporter Vicki Vale (Kim Basinger).

The monstrous Penguin (Danny DeVito), who lives in the sewers beneath Gotham, joins up with wicked shock-headed businessman Max Shreck (Christopher Walken) to topple the Batman (Michael Keaton) once and for all.

But when Shreck’s timid assistant, Selina Kyle (Michelle Pfeiffer), finds out, and Shreck tries to kill her, she is transformed into the sexy Catwoman.

She teams up with the Penguin and Shreck to destroy Batman, but sparks fly unexpectedly when she confronts the caped crusader. 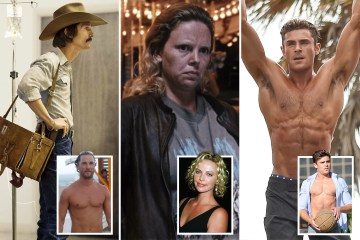 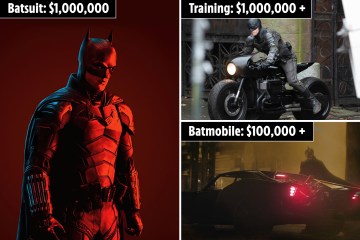 This animated feature is set in the 1940s.

The troubled yet heroic Batman (Kevin Conroy) is pitted against a mysterious figure who is rubbing out Gotham City’s most dangerous criminals, and who many believe is the caped crusader himself.

Batman’s alter ego, millionaire Bruce Wayne, is about to get married to the lovely Andrea Beaumont (Dana Delany), who helps him recover from his need to avenge his parents’ murder — meaning that his crime-fighting days may be numbered.

As the caped crusader also deals with tortured memories of his parents’ murder, he has a new romance, with psychologist Chase Meridian (Nicole Kidman).

This superhero adventure finds Batman (George Clooney) and his partner, Robin (Chris O’Donnell), attempting to the foil the sinister schemes of a deranged set of new villains.

They must take on the melancholy Mr. Freeze (Arnold Schwarzenegger), who wants to make Gotham into an arctic region, and the sultry Poison Ivy (Uma Thurman), a plant-loving femme fatale.

As the Dynamic Duo contends with these bad guys, a third hero, Batgirl (Alicia Silverstone), joins the ranks of the city’s crime-fighters.

A young Bruce Wayne (Christian Bale) travels to the Far East, where he’s trained in the martial arts by Henri Ducard (Liam Neeson), a member of the mysterious League of Shadows.

When Ducard reveals the League’s true purpose, Wayne returns to Gotham intent on cleaning up the city without resorting to murder.

With the help of Alfred (Michael Caine), his loyal butler, and Lucius Fox (Morgan Freeman), a tech expert at Wayne Enterprises, Batman is born.

With the help of allies Lt. Jim Gordon (Gary Oldman) and DA Harvey Dent (Aaron Eckhart), Batman (Christian Bale) has been able to keep a tight lid on crime in Gotham City.

But when a vile young criminal calling himself the Joker (Heath Ledger) suddenly throws the town into chaos, the caped Crusader begins to tread a fine line between heroism and vigilantism.

This movie was the late Heath Ledger’s last ever film.

It has been eight years since Batman (Christian Bale), in collusion with Commissioner Gordon (Gary Oldman), vanished into the night.

Assuming responsibility for the death of Harvey Dent, Batman sacrificed everything for what he and Gordon hoped would be the greater good.

However, the arrival of a cunning cat burglar (Anne Hathaway) and a merciless terrorist named Bane (Tom Hardy) force Batman out of exile and into a battle he may not be able to win.

The loss of life and collateral damage left many feeling angry and helpless, including crime-fighting billionaire Bruce Wayne (Ben Affleck).

Convinced that Superman is now a threat to humanity, Batman embarks on a personal vendetta to end his reign on Earth, while the conniving Lex Luthor (Jesse Eisenberg) launches his own crusade against the Man of Steel.

Ben Affleck is back as Batman for a short part of this film.

Figuring they’re all expendable, a U.S. intelligence officer decides to assemble a team of dangerous, incarcerated supervillains for a top-secret mission.

Dubbed Task Force X, the criminals unite to battle a mysterious and powerful entity, while the diabolical Joker (Jared Leto) launches an evil agenda of his own.

There are big changes brewing in Gotham.

But if Batman (Will Arnett) wants to save the city from the Joker’s (Zach Galifianakis) hostile takeover, he may have to drop the lone vigilante thing, try to work with others and maybe, just maybe, learn to lighten up.

Maybe his superhero sidekick Robin (Michael Cera) and loyal butler Alfred (Ralph Fiennes) can show him a thing or two.

Together, Batman and Wonder Woman work quickly to recruit a team to stand against this newly-awakened enemy.

Despite the formation of an unprecedented league of heroes in Batman, Wonder Woman, Aquaman, Cyborg and the Flash, it may be too late to save the planet from an assault of catastrophic proportions.

Arthur wears two masks – the one he paints for his day job as a clown, and the guise he projects in a futile attempt to feel like he’s part of the world around him.

Isolated, bullied and disregarded by society, Fleck begins a slow descent into madness as he transforms into the criminal mastermind known as the Joker.

Batman (Robert Pattinson) ventures into Gotham City’s underworld when a sadistic killer leaves behind a trail of cryptic clues.

As the evidence begins to lead closer to home and the scale of the perpetrator’s plans become clear, he must forge new relationships, unmask the culprit and bring justice to the abuse of power and corruption that has long plagued the metropolis.

This is the first time actor Rob took on the role of the Caped Crusader.