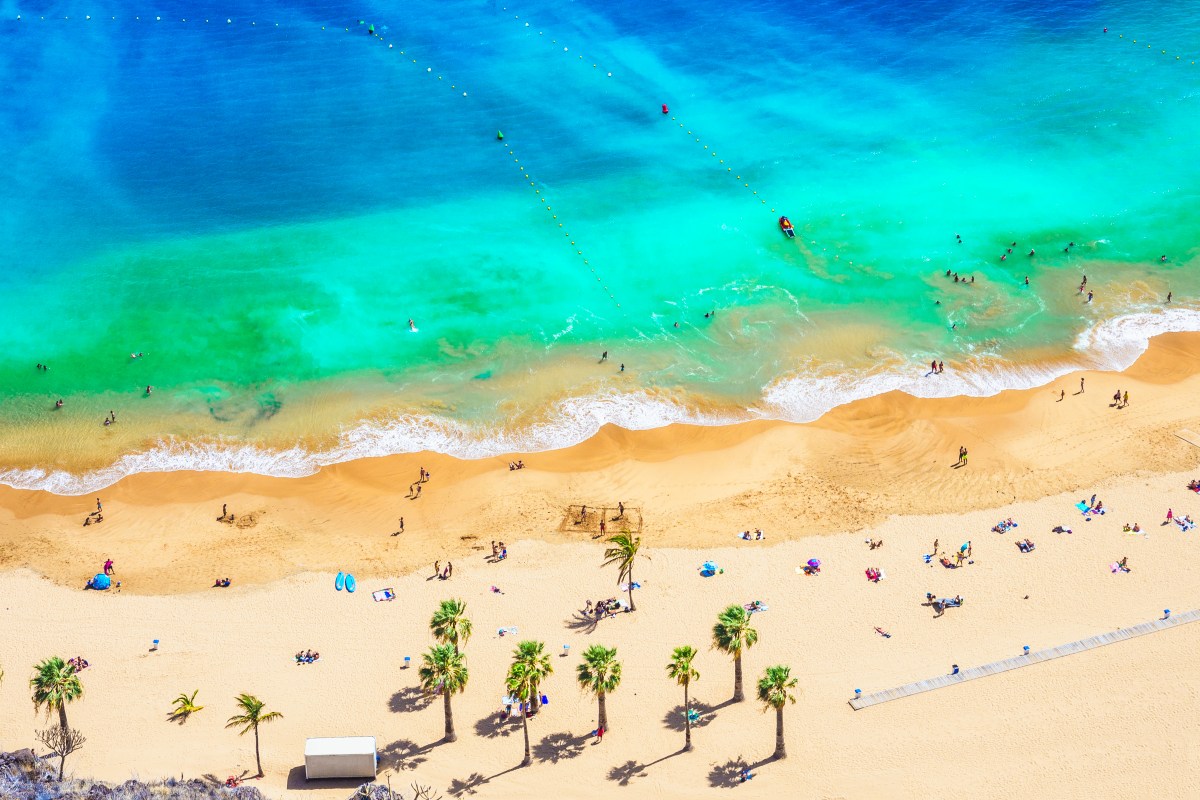 SPAIN recently scrapped its strict entry restrictions for UK families, which means it’s much easier and cheaper to travel there with kids.

We’ve found some incredible deals to Tenerife so you can lap up the sun this summer.

If you click on a link in this piece, we may earn affiliate revenue.

British teenagers no longer need to be fully vaccinated to enter Spain, after the restrictions were lifted for kids between 12 and 18 years old.

Some of the best deals we’ve spotted comes from Jet2holidays, which upped its capacity to the Canary Island from airports around the UK.

For example, you can stay at the 2* Laguna Park II Apartments in Playa de las Americas for just £273pp.

The 7-night break is on a self-catering basis in a studio apartment, with return flights departing from Manchester Airport on April 29.

For a little bit more, you can go half board at the 3* Granada Park, also in Playa De Las Americas.

But there are lots of offers from other operators too – here’s a selection:

We’ve also found some great offers for the Balearic Islands if you fancy a break in Majorca or Ibiza instead.

If you’re looking for other all-inclusive deals, check out our round up of the best ones to Turkey here.

For a bargain getaway closer to home, why not have a look at what’s in TravelZoo’s sale? There’s up to 72 per cent off holidays in the UK.