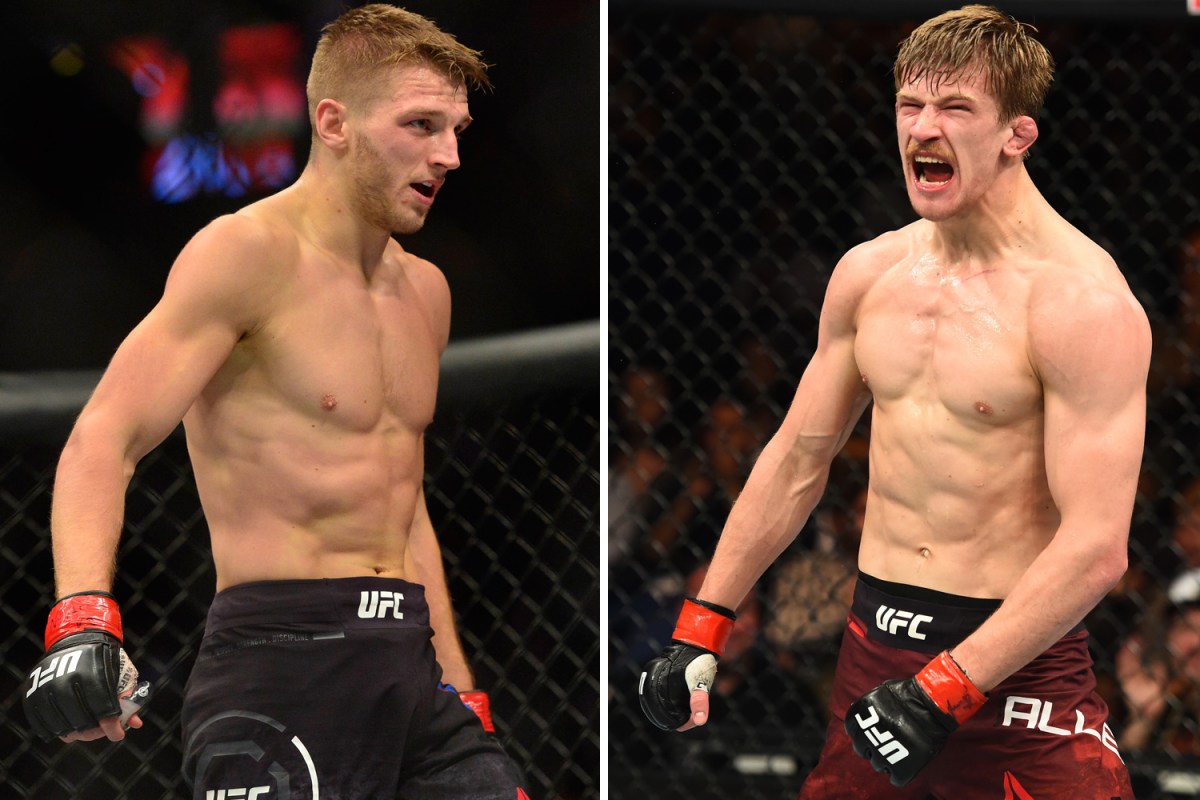 DAN HOOKER is relieved not to be dealing with the ‘crazy amount of pressure’ fighting in front of his loved ones brings.

The Kiwi killer will be welcomed back to the featherweight division on Saturday night by Suffolk strangler Arnold Allen, in front of his friends and family, in the co-main event of UFC London.

Fan favourite Hooker, 32, is no stranger to competing on home soil and believes the raucous atmosphere the Brits will whip up will ramp up the pressure on fellow featherweight prospect Allen.

During the UFC London media day, he told SunSport: “Three times I’ve fought in my hometown.

“And there’s a definite balance to it. It’s a crazy amount of pressure.

“A crazy amount of pressure that you wouldn’t believe. After the [Paul] Felder one, I was like, ‘I ain’t going out there [again].’ It’s so much more pressure. 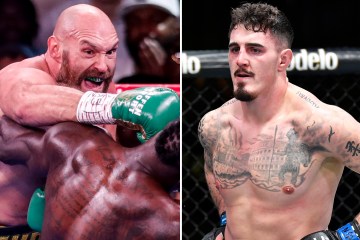 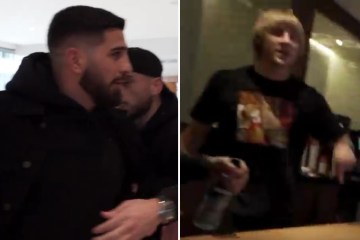 “When you’re the villain you, there’s no pressure. Everyone wants to see you lose. So you can go out there be free, be loose, be sharp and be yourself.”

Although Hooker is expecting the nerves to get to Allen, he’s fully aware of the potential benefits they’ll give him.

He said: “It does bring out the best you, all of that pressure.

“Training is a lot more focused, you make a lot faster mental jumps throughout that training camp. And every last session you’re squeezing every last drop you can physically get out of it.

“But man, being at home, from experience, and having 10,000 people that you know and have met all of those people. You’ve got your friends and your family there.

“You’re gonna be 50 years old at the pub and someone is going to bring that up in conversation. So that’s a heck of a lot of pressure.

“It’s gone well for me, but I sure am glad it ain’t me sitting in that spot that he’s sitting in. So I’m expecting to go out there and just be free.

“I’m feeling the right amount of pressure here. I’m feeling very excited. Better him than me.”

Victory for either man will put them on the brink of vying for the featherweight title, which champion Alexander Volkanovski will defend against Chang Sung Jung next month.

Hooker said: “It would be hard to deny whoever walks away from the fight with their hand raised something very big.”

The City Kickboxing ace later said: “The winner of this fight beats those guys, he’s right there in the mix.”