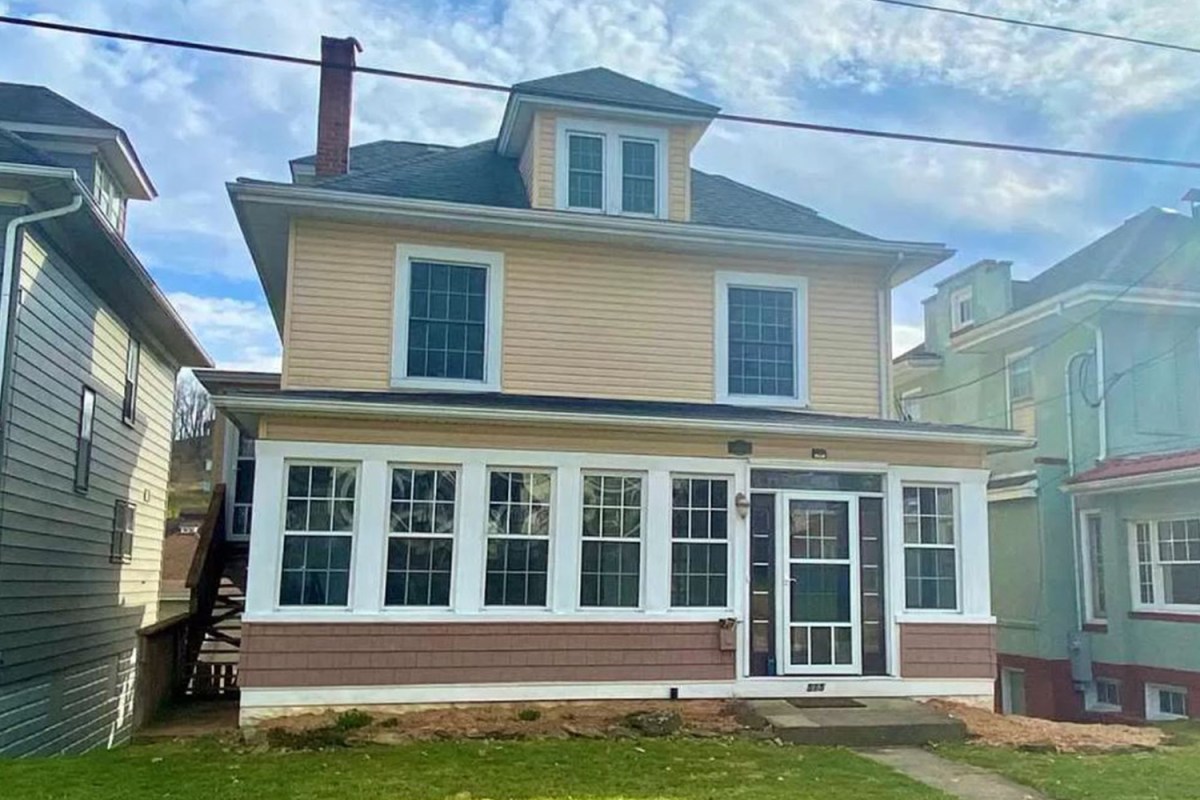 AN ordinary three-bedroom house on the market for £144,000 has baffled house hunters because of one bizarre detail.

The home in Fairmont, West Virginia has confused would be buyers on Reddit– but can you spot why?

The spacious property has two bathrooms, it’s own garage and is situated just a 90 minute drive from the city of Pittsburgh.

“With an abundance of parking, a deck, and a spacious fenced-in backyard, there is more than enough room to entertain!”

However, the listing fails to mention the large collection of plug sockets and downlighters situated in one of the home’s main living areas. 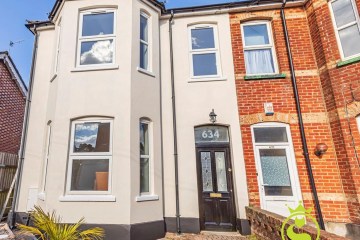 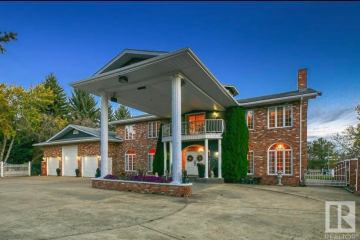 The abundance of outlets first came to light as users shared their theories as to why the home included such a bizarre interior detail.

“It’s recording or tech studio,” one said, before another replied, “was it a music studio?”

A third quipped: “Maybe someone was rocking a LAN party or running a server fan.”

However, another user claimed they “loved” the design and thought it was a “clever feature to have.”

“Some people might consider this too ostentatious but as a creative person, I’m already dreaming of clever ways to use them and make them blend in,” they penned.

“That’d be awesome to have!”

In 2019, the Sun reported on one UK home which was sold at a cut-price due to its overzealous use of plug points.

At the time, the owner questioned why the property went viral on social media as confused viewers shared theories around why there were so many sockets

He told UK Times Online: “I was renting the property for the past two years and before that, I don’t think I had any problems with the sockets.

“The sockets are very handy because you don’t have to pull the cables.

“Wherever you want to stick in the plug, you can stick it in for the TV, DVDs, stereos.

“You have separate plugs for everything rather than having wires everywhere.

He added: “I think my house is one of a kind in the whole of the area, I don’t think the sockets are a problem.”