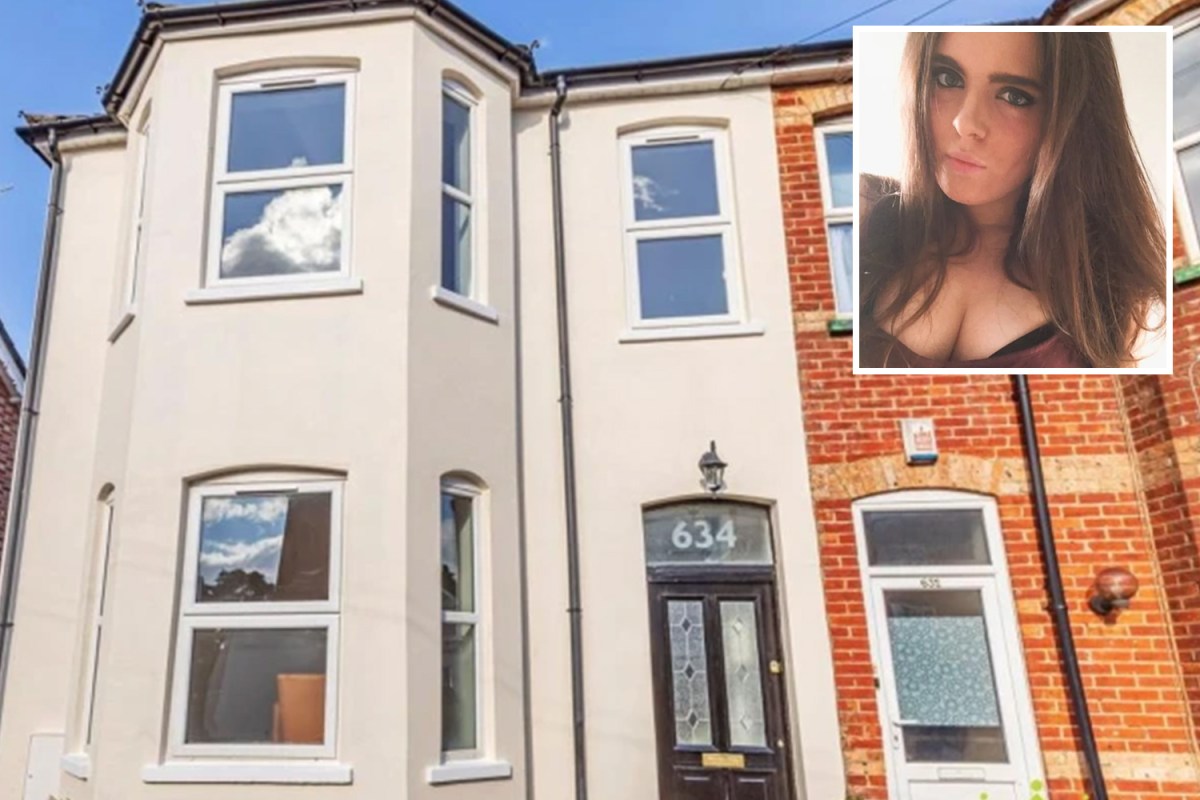 A STARTLED househunter thought she was living in a ‘horror film’ after stumbling across a ‘creepy giant religious statue that looks like Nicolas Cage’ when browsing an empty property.

Jess Hogan was checking out properties online when she spotted the bizarre religious celeb lookalike lurking in one of the rooms of the four-bed house in Poole, Dorset.

The life-size carved wooden statue shows Saint Francis of Assisi wearing flowing robes, with a rosary hanging from his waist and clutching a cross.

The 26-year-old said she clicked through the snaps of the virtually empty property, which is on sale for £375,000, and was impressed by it.

But when she clicked on the virtual tour option, psychology student Jess was stunned to spot the 6ft unexpected house guest lurking in the living room, peering back at her.

Jess said the odd discovery “felt like the start of a horror film”, with online commenters joking that the house must be haunted. 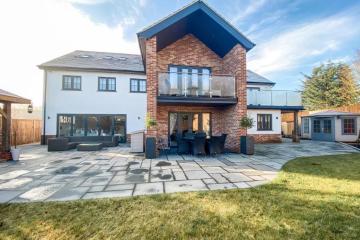 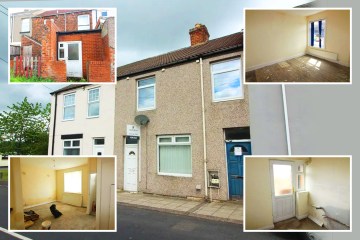 The seller of the property said the statue had brought positivity to their lives but confessed it had the “shock factor”, and had caused some to “jump out of their skin” when they saw it.

Jess, from Poole, Dorset, said: “It was a bit of a shock seeing a weird religious statue in one of the rooms – I just thought it was really funny.

“Because I was doing the virtual tour it was literally like walking into the room and there was just this thing in the corner.

“It kind of felt like the start of a horror movie – it’s like a warning sign that the house is haunted or that something bad happened there.

“It’s almost like it’s the statue’s house and he has to stay there – maybe if you move him something bad will happen. It probably comes to life at night.”

The large wooden statue isn’t visible on the advertising photos, only on the virtual tour, adding to the mystery of the ‘creepy’ saintly statue.

Jess said: “I have no idea why it’s there, it just seemed really out of place. The rest of the house was empty which made it even weirder.

“I don’t know why they left that in there or why they didn’t just move it out for the pictures at least.”

Jess tweeted afterwards: “So I was doing a virtual house tour on Rightmove and I ‘walked’ into one room and was greeted by this thing. Holy s**t.”

Other online commenters shared her horror at the unusual house guest, with one saying it reminded them of the weeping angels from Doctor Who.

One wrote: “100 percent that thing comes to life during the night” and joked that the statue’s crucifix may be a hidden sword.

Meanwhile another baffled commenter queried: “Is that Nic Cage??”

The seller of the property said: “It’s a carving of St Francis – the patron saint of children and animals.

“We are now undecided what to do with it so it ended up in the house. It will be the last thing we move as it weighs about 300kg.”