Latest UK NewsThe latest breaking news from the UK
Home Motors How much will it cost to keep my car on the road?...
Facebook
Twitter
Pinterest
WhatsApp 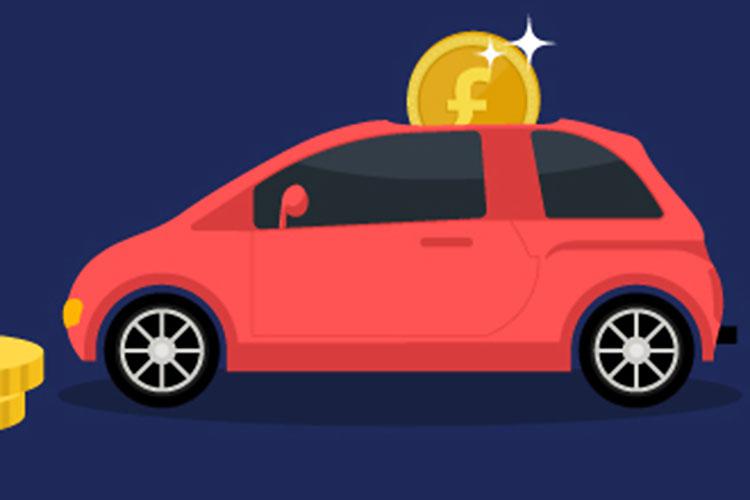 RUNNING a car is never cheap but a new Young Drivers report shows that 17-24 year olds are spending a whopping £2,397 per year to run a car.

This represents a £98 rise in the last six months, primarily due to increased petrol costs in line with global oil prices. Of that, car insurance accounts for over half (54%) of young drivers’ annual costs. In fact, the average 17-24 year old spends more on insurance each year than petrol.

This latest Comparethemarket.com report shows that the average premium for 17-24 year olds currently stands at £1,306, a £49 increase compared to six months ago. This seems to be due to increases in Insurance Premium tax announced in 2016.

However, that’s £469 more than the average premium for the next age group, 25-29 year olds (according to our recent Premium Drivers report).

That’s because insurers see young drivers as particularly high risk, and therefore more likely to claim against their insurance. This is supported by research from Brake, the road safety charity, which shows that 23% of 18-24 year olds crash within two years of passing their driving test.