Latest UK NewsThe latest breaking news from the UK
Home Motors How you could be fined £2k for standing NEXT to your car...
Facebook
Twitter
Pinterest
WhatsApp 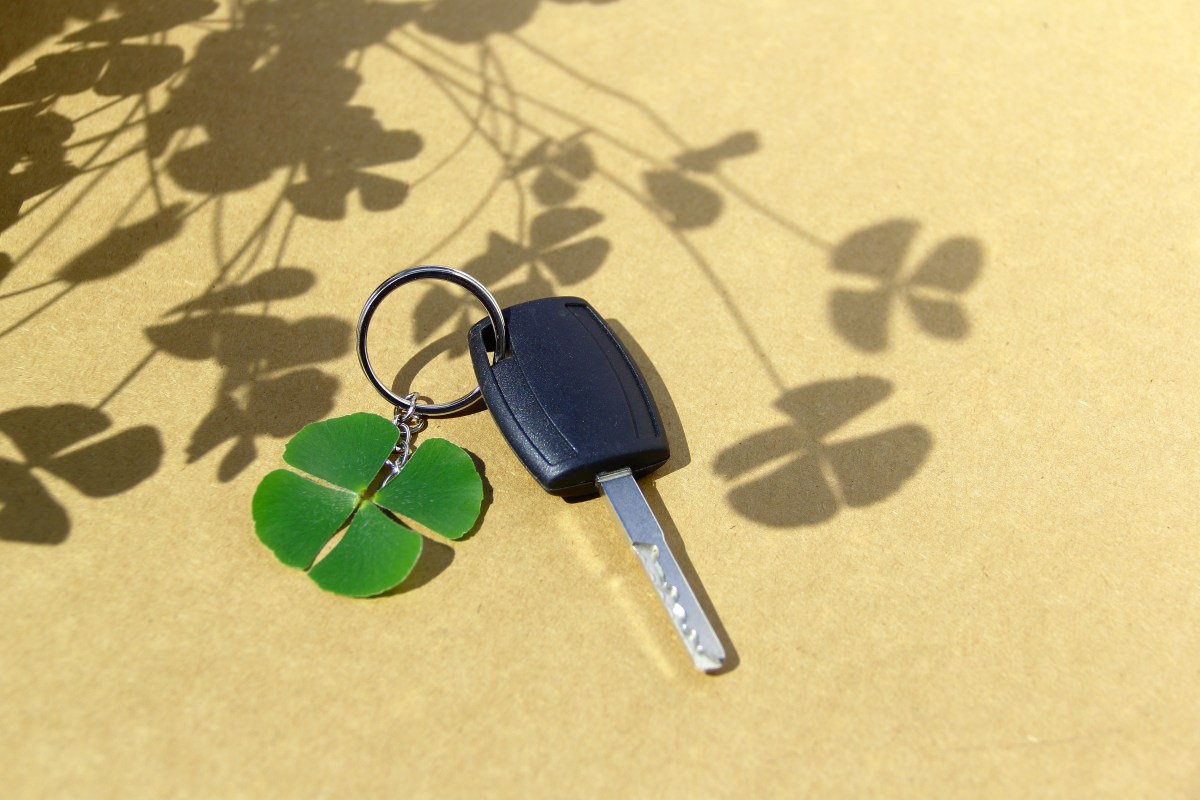 DRIVERS could be fined £2,500 for just standing NEXT to their cars this St Patrick’s Day – without even touching their vehicle.

Under the law, it is entirely possible to be charged with drink driving without having been behind the wheel.

Driving or attempting to drive under the influence raises this to six months’ imprisonment, unlimited fines, and a driving ban of at least one year.

Causing death by careless driving while intoxicated could result in 14 years behind bars, unlimited fines, and a two-year minimum ban.

But there are some ways driver’s can be slapped with a hefty fine without even getting behind the wheel.

If you have consumed more than the legal alcohol limit it is not worth going anywhere near your vehicle.

Simply being close to it or being in possession of the car keys could be enough to lead to a charge of drunk driving which could include up to three months’ imprisonment, up to £2,500 in fines and a possible driving ban.

If it can be proven that you were intending to drive a vehicle while under the influence of alcohol, then you could be charged with drink driving.

Indicators of this include:

It comes as a survey has revealed 10million motorists could unknowingly drive under the influence of alcohol today on St. Patrick’s Day.

How long you should wait before driving after having a drink

Vanarama presented 1,000 UK adults with five drink-driving scenarios, and revealed that six million drivers could be risking driving the morning after a night out celebrating St Patrick’s Day.

When asked if 12 hours was enough to stabilise your blood alcohol concentration (BAC) after eight cans of cider, one in six wrongly said it was safe to.

Meanwhile one in six drivers (5.5million motorists) are unaware that two pints of regular lager is enough to take you over the drink-drive limit.

And 22 per cent of UK adults – or eight million drivers – are unaware that drinking two small glasses of wine will put you over the alcohol limit.