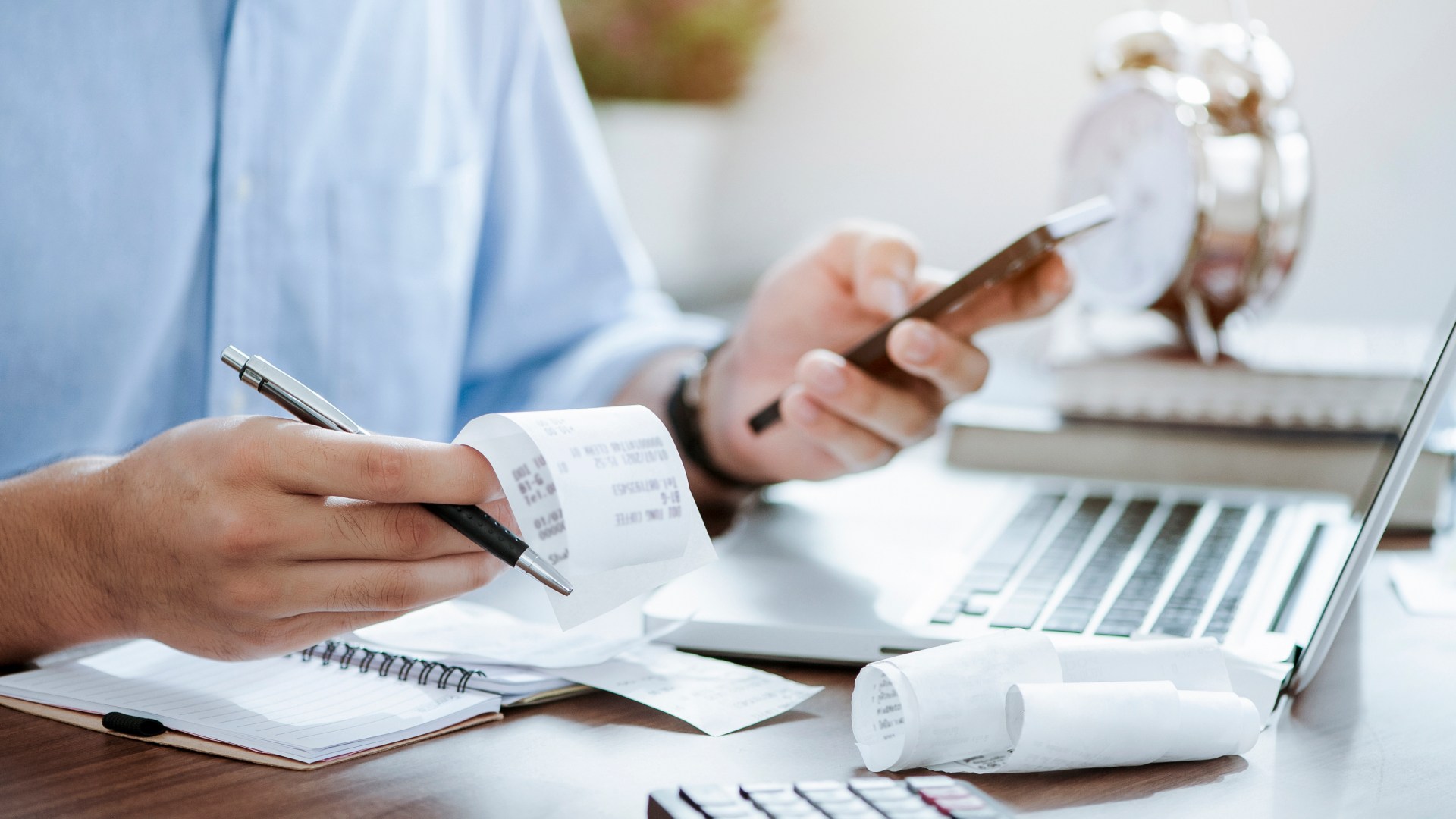 A QUARTER of a million higher earners will be stung for more tax after Jeremy Hunt today dragged them into the 45p rate.

He told MPs: “Asking more from those who have more means that the first difficult decision I take on tax is to reduce the threshold at which the 45p rate becomes payable from £150,000 to £125,140.

It came in a gloomy Autumn Statement where the Chancellor drove up taxes and slashed spending in a scramble to balance the books. 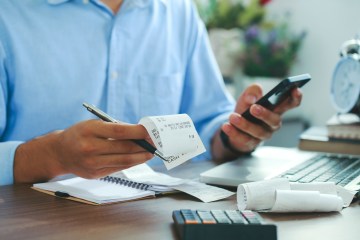 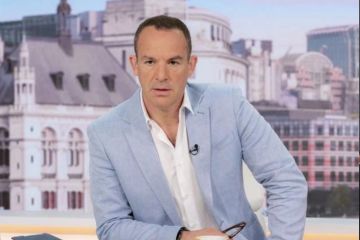 Along with the richest, millions of ordinary workers are being clobbered with stealth taxes as thresholds were frozen for another two years until 2028 – rather than rising with inflation.

Mr Hunt snared more people into the 45p rate just weeks after predecessor Kwasi Kwarteng had vowed to abolish it altogether in his doomed mini-Budget.

But vowing to plug a £60billion black hole in the public purse, the new Chancellor said: “The United Kingdom will always pay its way.”

He said: “There is a global energy crisis, a global inflation crisis and a global economic crisis.

“But the British people are tough, inventive, and resourceful. We have risen to bigger challenges before.

“We aren’t immune to these global headwinds, but with this plan for stability, growth and public services – we will face into the storm”.

However in good news for hard-up Brits Rishi Sunak is expected to authorise another round of cost of living payments.

To cushion the blow of rising energy bills, eight million vulnerable benefit claimants will be given a £650 cash boost.

Poorer pensioners will get £300 and there will be a £150 disability payment.