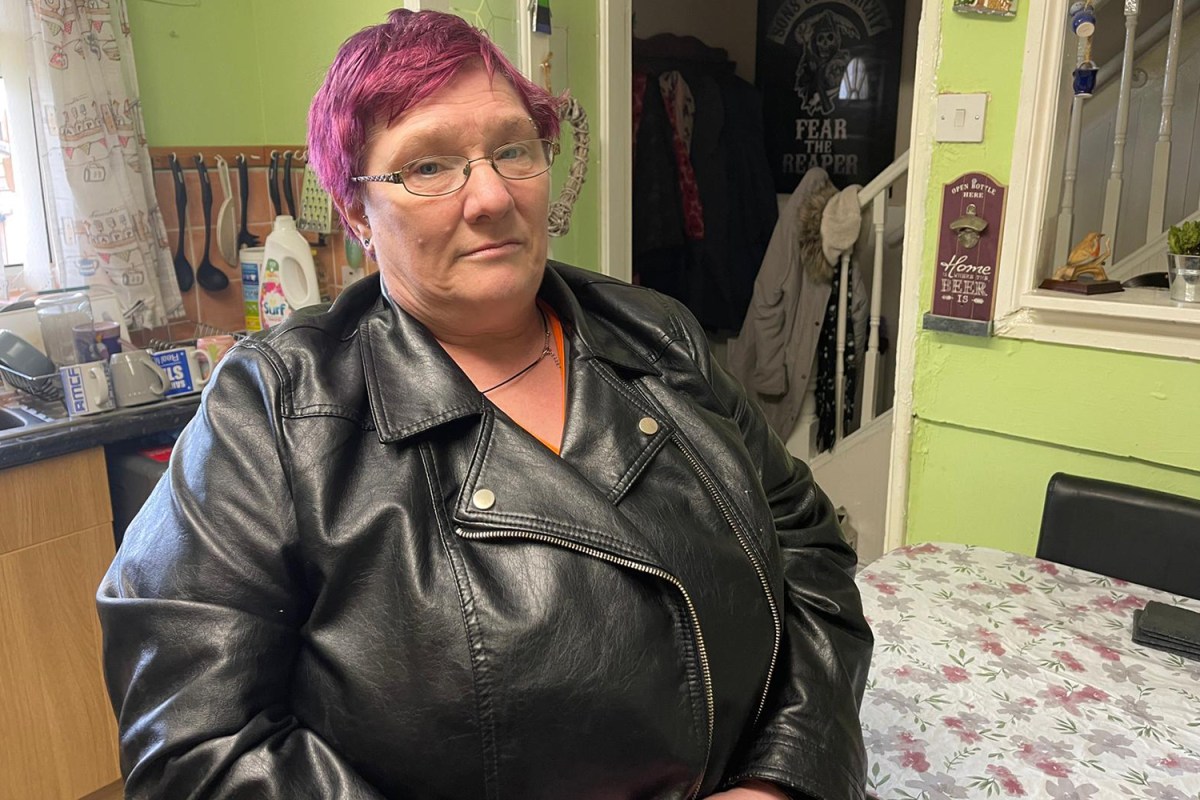 A TENANT says she and her family can’t use the toilet or have a shower because water “cascades” through the ceiling.

Andrea Dunn says the plumbing nightmare is the latest of 15 years of problems that have plagued her £95-a-week home in Middlesbrough.

Andrea is furious that she cannot even wash before work and wants her housing association to move her.

She told the Teesside Gazette: “I’m fed up of living like this.

“Put it this way, would you live without a toilet or a bath?”

Andrea said her nightmare began soon after she moved to the Netherfields estate in 2007. 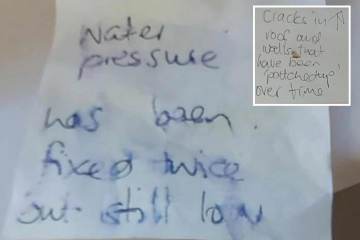 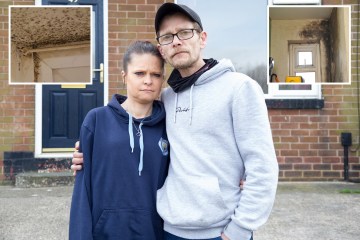 Landlords then carried out work to upgrade it, but she has been plagued with problems almost non-stop.

She said: “Ever since then, I’ve had water cascading through my kitchen every year as soon as autumn comes.

“For 15 years, the toilet has constantly blocked and this past couple of weeks it has got worse and worse.

“I’ve just had a plumber out this week to unblock it again.

“Over the years we’ve had everything done – but nothing has been resolved.”

She also claimed: “They lifted the floorboards up and I’ve been told on four different occasions the pipeworks are wrong.

“This is over a 15 year period, but it is still ongoing.”

Management company Thirteen said: “We’re very sorry that Ms Dunn has been experiencing these issues and we’re working hard to try and resolve them.

“We’ve been in contact with her about the plumbing and carried out work to remove a blockage last year.

“Ms Dunn contacted us again earlier this year and our colleagues attended to resolve the issue.

“We’re arranging another visit today to investigate further and to understand why the problem has re-occurred.

“We’ll also be talking to Ms Dunn about the options available to her around re-housing, and we’ll provide her with as much advice and support as we can.”