Latest UK NewsThe latest breaking news from the UK
Home Entertainment I go to the shops in my pyjamas with my hair a...
Facebook
Twitter
Pinterest
WhatsApp 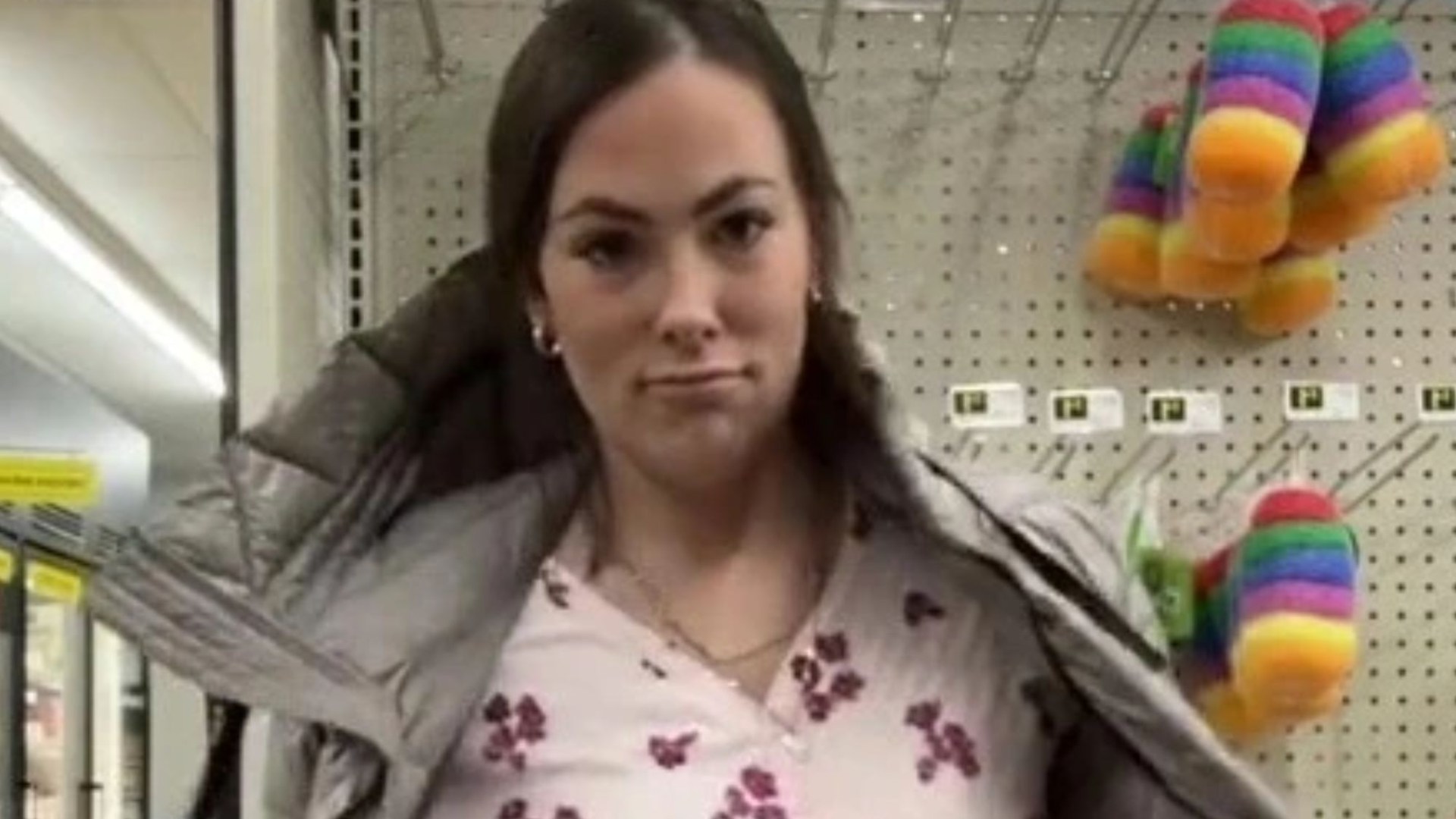 A WOMAN has revealed that regardless of how she looks, she can still get any guy that she wants.

While many of us will spend hours doing our hair and make-up in an attempt to impress, for one mum, she hasn’t got to worry about all of that.

34-year-old mum Jessica, known on TikTok as @momneedsmatcha, explained that she goes shopping in her pyjamas, with her hair in a messy bun, but has never struggled to find a man.

Posting on the social media app, she shared her video with the caption ‘Let’s not act like you haven’t ever shopped at dollar general.’

She said: “Dressed in pyjamas, messy bun, I have pulled every guy I ever wanted.”

In the clip, we see the brunette-haired mum in a shop, wearing a long grey puffer coat. 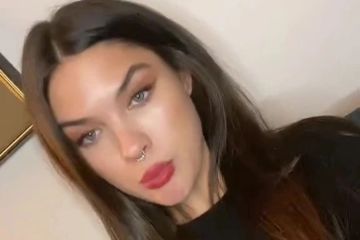 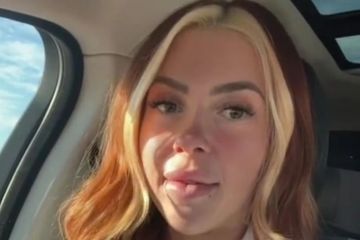 She has her hair scraped back and unzips her coat, showing off her matching set of pink cosy pyjamas.

And these aren’t sexy short pyjamas either – Jessica wears pink floral pyjamas, perfect for cosying up in bed.

The mum revealed that she knows she is pretty and doesn’t care what the haters say.

She explained: “I do know I am pretty.

“It is so sad to see other women on here hating on me for what they should be supporting.”

Jessica’s video has clearly shocked many, as it has quickly racked up a whopping 2.8million views

Many women couldn’t relate to Jessica and others were perplexed at her claims.

Another added: “I mean I don’t think a guy really cares about the makeup and dressing up, that’s more women.”

A third commented: “Any girl can get a man for one night..good luck beyond that” to which Jessica replied “It’s actually quite easy and it doesn’t mean you have to have a lot of men, again I got the ones I WANTED. Which has been perfectly perfect.”

One woman noted: “How I aspire to be.”

Whilst another agreed: “That has happened to me to many times 😂 so true.”