Latest UK NewsThe latest breaking news from the UK
Home Health I had to have part of my penis removed after discovering a...
Facebook
Twitter
Pinterest
WhatsApp 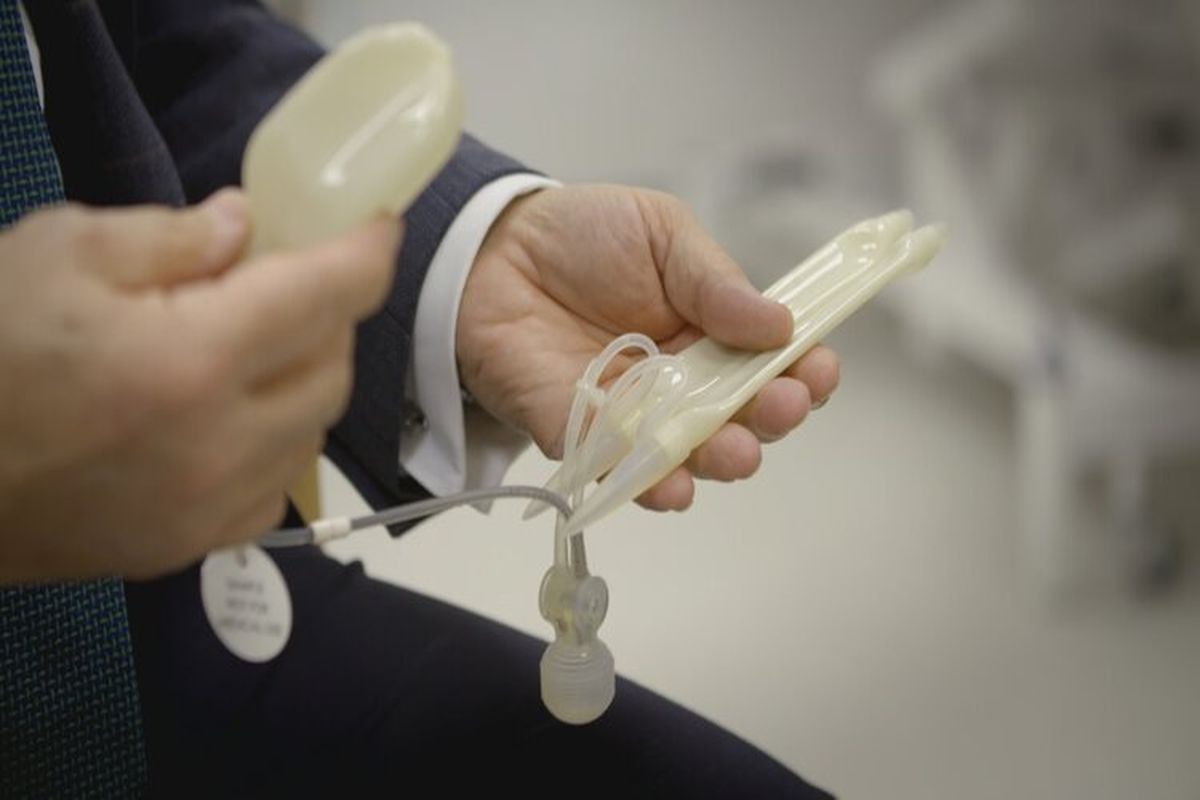 WHEN Richard Stamp was on holiday in Cambodia, he woke up one morning to a pea-sized lump on the base of his penis.

The dad-of-two said he felt a bit of pain, but thought that it wasn’t likely to be serious.

This was back in 2017, and Richard said he ventured to the local pharmacy to purchase some Canesten and used it for a week or so, but said there was no improvement.

He waited two months to have the lump checked out and in 2018 he was diagnosed with cancer and had to have part of his penis amputated in order to save his life.

When he discovered the lump he had been working and performing for the British Council in South Korea.

But he was offered a job in South Australia so decided to get a check up while we was there, as he thought this would be easier in a country where he spoke the language.

After being assessed by a specialist he was told he had penile cancer and that it was either stage 3 or 4.

Richard, who lives in Tooting, London has since embarked on a quest to discover how he can rebuild his penis.

He previously appeared on Channel 5 documentary, Shopping For a New Penis, which charted his journey from stem cell growth to reconstruction.

Whilst in Australia, the doctor told Richard he would have to have his whole penis removed.

“It was so cold. All that went through my mind was panic.

“Everything was spinning around – that’s the worst moment of my lifetime.”

Richard decided he wanted to seek a second opinion and made an appointment at St George’s in Tooting.

It was here that his surgeon Dr Ben Ayres told him that he would be able to save some of his penis.

BLOKES… LEARN THE SIGNS YOU COULD HAVE PENIS CANCER

CANCER of the penis is very rare, there are around 630 cases in the UK each year.

It’s most often diagnosed in men over the age of 60 years however men in their 30s and 40s can also be affected.

Richard said he wanted to run away before the operation, but came to the realisation that if he didn’t have the operation then he would die.

He added: “Maybe it sounds crazy if you’re not a bloke, but living without a penis makes you question who you are.

“I was just a normal bloke before all this happened – an Arsenal supporter, a father of two who enjoyed a beer with his mates.”

He said the operation has changed how he lives, works, has sex and goes the toilet.

Richard now says he’s angry that he let the situation get as far as it did as he believes he could have saved his penis if he would have got checked out sooner.

Since the start of his cancer journey, Richard has been writing a theatre show – Dick – One Man In 100,000.

Writing in the Metro, he said it was part of his therapy to face the illness and says he’s an open book when it comes to discussing penile cancer.

His play will now be shown on February 19 in Rich Mix, in Bethnal Green London.

He said: “I definitely feel I’ve made a difference to sufferers and survivors in reaching out to them. Some have seen me on television or at conferences, and feedback has been positive.

“Now in 2022, I’m heading towards reconstructive surgery at UCLH, where I’ll have laser treatment on my arm, which will then be used to build the scaffold of my new penis.

“Hopefully after three operations, lasting over 14 hours in total, my new penis won’t still think it’s a hairy arm and want to pick my nose, pull pints and try to shake hands with people.”