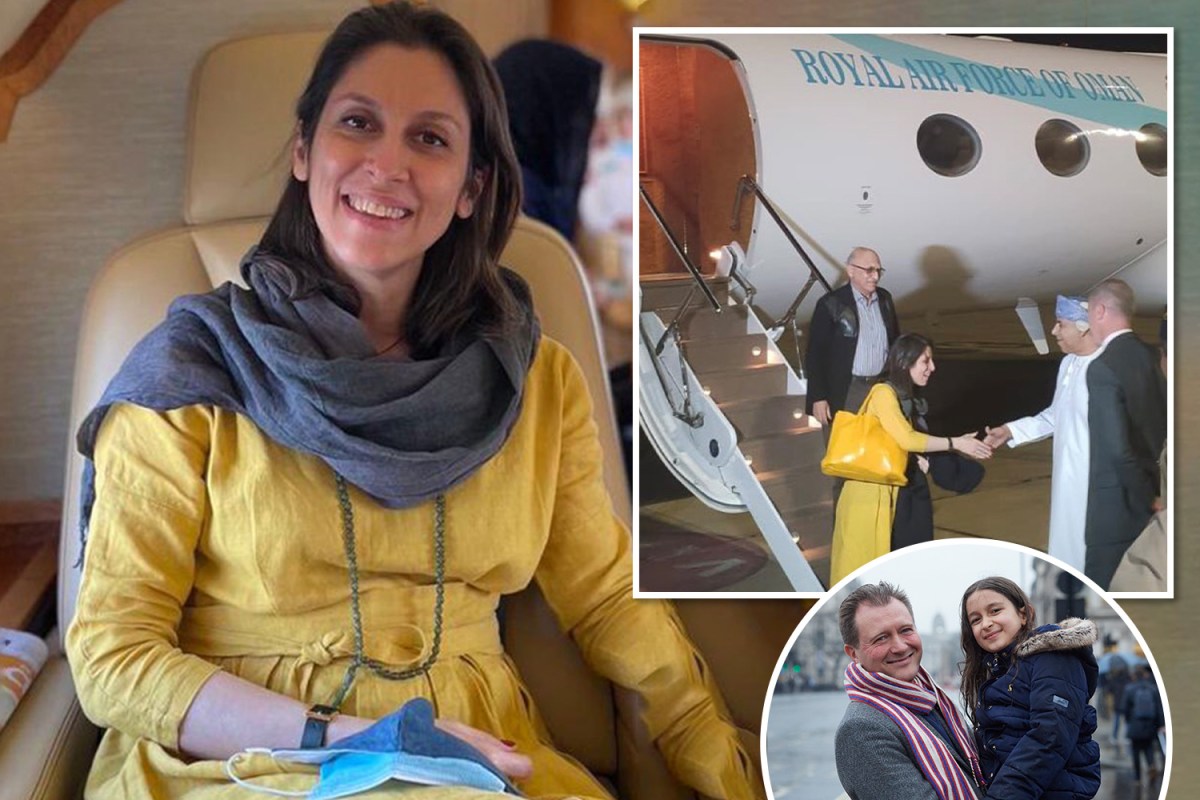 BRITISH hostage Nazanin Zaghari-Ratcliffe told her husband “Get the kettle on!” as she headed home after six years of hell in an Iranian jail.

Nazanin, 44, revealed she was gasping for a proper cuppa in her first phone chat with hubby Richard after being freed.

Elated Richard, 45, was set to oblige last night after enjoying a tearful reunion with Nazanin and seven-year-old daughter Gabriella — just a tot when her mum was arrested.

The breakthrough came as ministers settled an historic £400million debt over a cancelled tank contract dating back to the 1970s by agreeing a humanitarian aid package, which may include Covid vaccines.

Gabriella, who was allowed to visit her mum in Iran in 2018, had earlier picked out the toys she wanted to take on the welcome home trip to RAF Brize Norton, Oxfordshire.

And Richard — who last year spent 21 days on hunger strike campaigning for her release — joked the family home in Hampstead, North London, would need a serious tidy-up

He said: “The first thing she wanted was for me to make her a cup of tea, so we’ll do that. 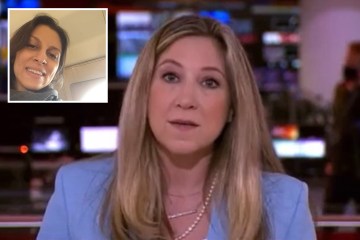 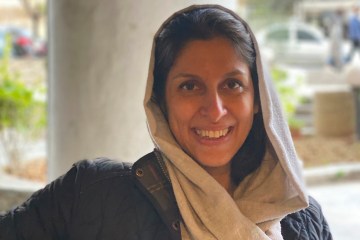 “This has been a cruel experience in some ways but also an exposure to such a level of kindness and care from all walks of life.

“I think it is going to be the beginning of a new life, a normal life, and hopefully a happy family.”

And cuddling his daughter yesterday, Richard said he could not wait to “stop being a moment in history and start being a normal family again”.

He added: “We can’t take back the time that’s gone but we live in the future, not the past. We’ll take it one day at a time. It’s going to be the beginning of a new life.”

Asked what he wanted to say to people who had campaigned for his wife’s release over so many years, Richard said: “Just, ‘Thank you’.

“We wouldn’t have got here, this wouldn’t have happened today, without all the care and support of people up and down the country.

“Homecoming is a journey, not an arrival. I don’t think it will just be today, there will be a whole process.

“Hopefully, we’ll look back in years to come and just be a normal family and this will be a chapter in our lives, but there are many more chapters to come.”

British-Iranian Nazanin flew home last night via the Gulf state of Oman after a tense stand-off in Tehran following her release.

Thugs from Iran’s feared Revolutionary Guard insisted on keeping the frightened mum “under control” as she awaited departure — with her loved ones dreading yet another cruel con trick.

Whitehall officials stressed she would not be free until she was boarded on a plane.

Richard added: “It has been bumpy. There have been some scary conversations in the last couple of days as well, with people trying to make sure she would be well behaved when she came back.”

But he was later assured she had taken her seat ready for take-off.

And celebrations began as the family’s MP Tulip Siddiq tweeted the first picture of the smiling mum on the plane.

Nazanin arrived in Muscat, Oman, at 3.30pm UK time and was due to arrive at RAF Brize Norton at around 10.30pm on a government-charted Titan Airways Boeing jet.

Foreign Secretary Liz Truss was due to meet Nazanin and another detained British-Iranian Anoosheh Ashoori, 67, off the plane.

Meanwhile, Morad Tahbaz, who has Iranian, UK and US nationality, has been released from prison but is not yet allowed to leave Iran.

Boris Johnson said he was thrilled the families will finally be reunited once again, admitting: “It’s been a lot of work, by a lot of people.”

APRlL 3, 2016: Detained at Tehran airport after visit to take baby Gabriella to meet her parents.

SEPT 9, 2016: Jailed for five years for “plotting to overthrow government”.

NOV 15, 2017: Husband Richard says Nazanin is “on the verge of a nervous breakdown”.

The PM added: “The release of Nazanin Zaghari-Ratcliffe and Anoosheh Ashoori, and the furlough of Morad Tahbaz, are huge achievements for British diplomacy.

“I pay tribute to the tireless efforts of those who have worked for six years to make today’s events possible. To the FCDO officials, our ambassadors in Iran and of course to my successors as Foreign Secretary, Jeremy Hunt, Dominic Raab and Liz Truss.”

Nazanin was arrested in 2016 while on holiday in Tehran and convicted of trumped up charges of plotting to overthrow the government.

She endured mental torment and physical hardship alongside killers and cut-throats in Tehran’s grim Evin Prison for five years and served another year under house arrest.

After months of secret talks, ministers agreed that the cancelled tank order has been symbolically tied to the release of several dual nationals.

Ruthless rulers used her as a pawn as they haggled for the return of cash paid for 1,500 Chieftain tanks, which Britain refused to deliver after Iran was seized by Islamists in 1979.

Because Iran is subject to international sanctions, Britain did not pay the debt with cash.

Ms Truss said the funds “will be ring-fenced solely for the purchase of humanitarian goods” — and stressed it did not break any international sanctions rules.

Sources have suggested the cash could go towards Iran’s floundering vaccine rollout.

Ms Truss — the fifth Foreign Secretary to have worked on the case — suggested the new regime in Iran had helped push the talks forward in the last year.

She said: “The agonies they endured must never happen again.

“They have been through an appalling ordeal. I cannot imagine what it would be like to be without my family, my mother, for so long.”

NAZANIN Zaghari-Ratcliffe’s husband Richard has staged a tireless campaign to secure her release.

The accountant’s crusade began immediately after his wife was held in Iran in 2016 — and within two weeks he handed a 500,000-signature petition to No10.

It was not then clear why she was arrested.

Richard, 45, based in London, worked behind the scenes, cajoling and encouraging MPs to do more.

The sight of him on another hunger strike outside the Foreign Office last October is believed to have finally moved ministers to act.

Yet it was a pledge of millions in hard cash which finally delivered Nazanin safely home from the clutches of her heartless captors.