Latest UK NewsThe latest breaking news from the UK
Home News I love England so much I quit my job to watch every...
Facebook
Twitter
Pinterest
WhatsApp 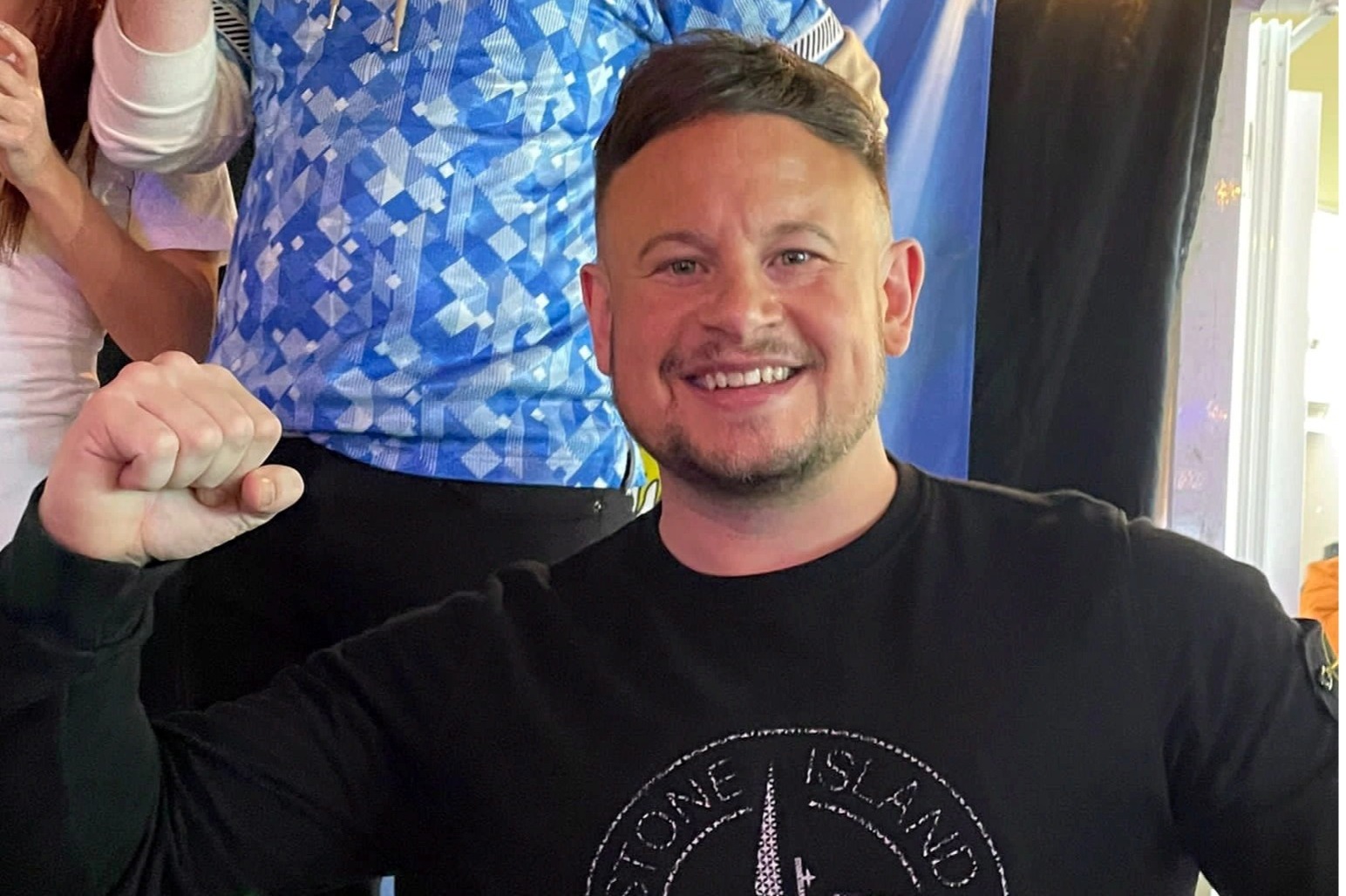 A FAN who quit his job because he loves England so much said he would be miserable if he missed a single minute.

Casey Bishop, 39, handed in his resignation for his job at Northumbria University in Newcastle so he doesn’t miss any footy at home or in the pub.

Football mad Casey said: “I would have been so miserable stuck at work.

“I’m a massive football fan, and I just couldn’t imagine not being able to watch them.

“Morally I felt as though I couldn’t go [to Qatar]. I’ve always been against it but when I heard about the atrocities and the human rights record. I couldn’t give my money to them.

“I have also heard from mates over there they are paying £16 for a pint of beer so I’m glad I made that decision.” 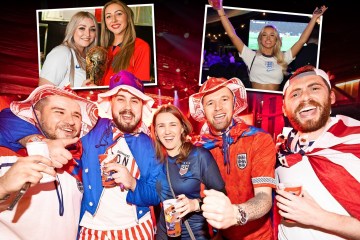 Thankfully Casey has a new job lined up for the new year, and his last boss kindly halved his notice period to two weeks so he could leave just as the World Cup began.

He is watching the matches at the pub, fan zones and at home.

It comes as England fans got the party started in pubs tonight ahead of the Three Lion’s crunch game against the USA.

Raucous England fans have already been pictured getting in the mood for tonight’s drama by packing out pubs and flying the flag.

Excited fans were in cheery spirits as they got the party started at the Red Lion pub in London with one loyal fan even donning a whole flag as an outfit.

Some have been snapped donning player-themed fancy dress as one supporter wore a Harry Maguire mask and hoisted aloft a replica World Cup trophy.

While Boxpark Wembley was packed out with fans who arrived for a pint after clocking off work early.

A win will see the Three Lions progress to the last 16 while a draw could potentially be enough thanks to their goal difference.

Gareth Southgate’s side head into the game in stunning form after thrashing Iran 6-2 in their opener in Doha.

In Qatar, Amie Coady and other Wags have been spotted heading to the stadium to support the England stars.

Up to 11 million reportedly swerved the office in favour of working from home for Monday’s match in honour of the earlier 1pm whistle.

Following their draw against Wales, USA will be itching to bounce back and keep their dream of reaching the knockout stages alive.

England last faced the USA in the World Cup 12 years ago when a Rob Green howler saw the game end 1-1 between the two sides.