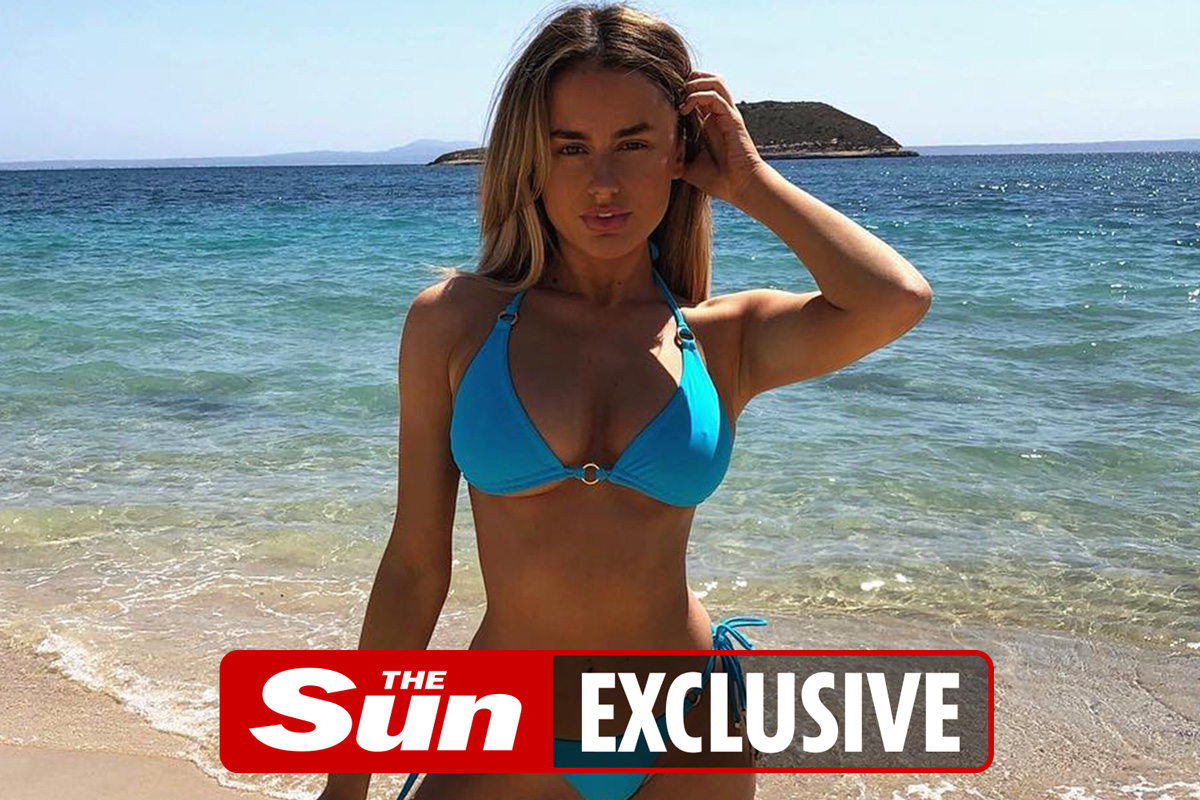 LOVE Island winner Amber Davies has revealed she is buying a house with her new boyfriend Nick Kyriacou after quitting booze.

Amber, 26, told UK Times she has even begged her businessman beau to propose and is “so excited” to start the next chapter in her life.

The loved-up couple, who were introduced by a mutual friend in 2020, have just returned from the Maldives, in the Indian Ocean, where Amber kept asking Nick, 29, if he was going to propose.

She revealed: “We had a few teething problems at the start of our relationship, but who doesn’t?

“He’s so driven, so hardworking. He has got me on the best track of my life and wants me to be the best version of myself.

“He’s also so hot! He’s my future baby daddy. I was asking him every single day on holiday if he was going to propose. It’s 100 per cent on the cards. We’ve been together for nearly two years. He is ‘The One’.

“We’re buying a property in Surrey, so I’m moving from Essex.

“It’s all happening for me. I feel like I’m in a transitional stage in my life and I’m so excited.”

But she turned them all down so she could concentrate on her musical theatre career. A year later she landed her dream job in Dolly Parton’s hit musical 9 To 5.

She is now headlining her own cabaret show, which opened at the Proud theatre in central London on Wednesday night.

And Amber could not be happier — after also finding love during lockdown with businessman Nick.

Amber has also been alcohol free for the past six months — admitting that it was making her miserable.

She said: “I couldn’t just have a casual couple of drinks. If I had one drink I was out until 3am. It wasn’t good for me.

“When I was younger it was so much fun but now that I’m getting older it was causing me more misery than it was worth, because I’d be feeling so awful after a night out.

“It was becoming a distraction, so I sat down with my boyfriend and told him I wanted to cut it out.

“He’s not a big drinker and was so supportive.

“All I’ve seen over the past six months is the benefits of not drinking. My mental health is the best it’s ever been, I’m sleeping better, my skin is better.

“And our relationship has come on leaps and bounds. It really is the best thing I’ve ever done.”