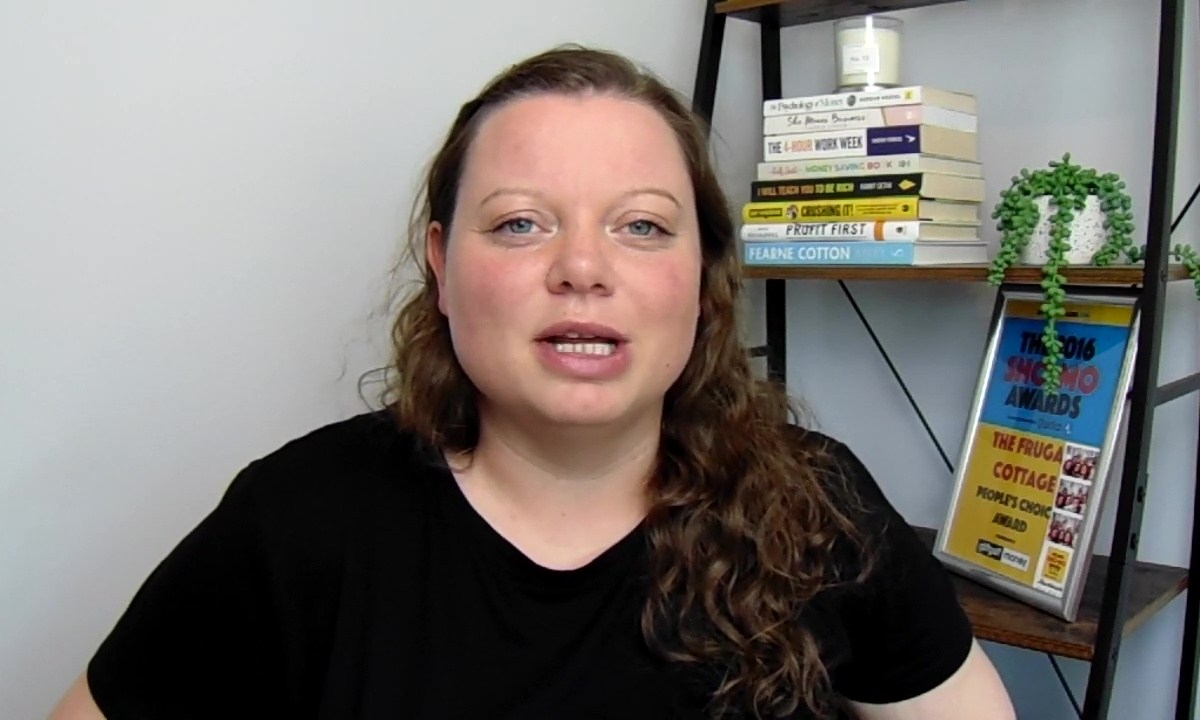 WITH prices increasing everywhere we turn, it’s important to save the money where we can.

And one savvy mum, who lives in the UK with her husband and two sons, has revealed how you can do just that when it comes to your weekly food shop.

Nicola, who regularly posts to her YouTube channel The Frugal Cottage, set herself the task of spending just £10 on a week’s worth of food on a shopping challenge at Aldi.

She claimed it’s the most requested challenge she’s ever had following the success of a previous video at Morrisons doing the exact same thing.

While Nicola explained that she wasn’t able to check the prices beforehand this time round, she still managed a pretty impressive haul – and even had some money spare at the end of it.

Nicola shared a breakdown of the costs of the items she purchased (above), but as she carried out the challenge last year, it’s worth noting that the prices may have changed since.

In the video, she then revealed a weekly meal plan with the shop she’d bought. 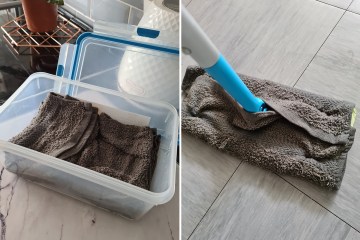 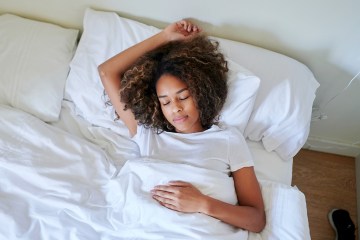 This included instant oats for breakfast and either peanut butter on toast or poached on toast and a banana for lunch.

When it came to dinner, the clever mum was keen to give herself enough variation so the meals didn’t get boring.

She told how she had jacket potato with spaghetti hoops for two nights, chili with homemade potato wedges for four and an omelette with mix veg on the remaining night.

“I don’t think I’ve ever eaten so much potato in one week,” she explained.

“But in terms of budget-friendly things, jacket potato is the easiest thing to do for that.”

However, there was one thing that Nicola regretted – and that was instant oats.

She also detailed how at the end of the week, she still had some food remaining – including one egg, almost a whole jar of peanut butter, two bananas and a third of a loaf of bread.