Latest UK NewsThe latest breaking news from the UK
Home Health I thought my chest pain was indigestion – I had no idea...
Facebook
Twitter
Pinterest
WhatsApp 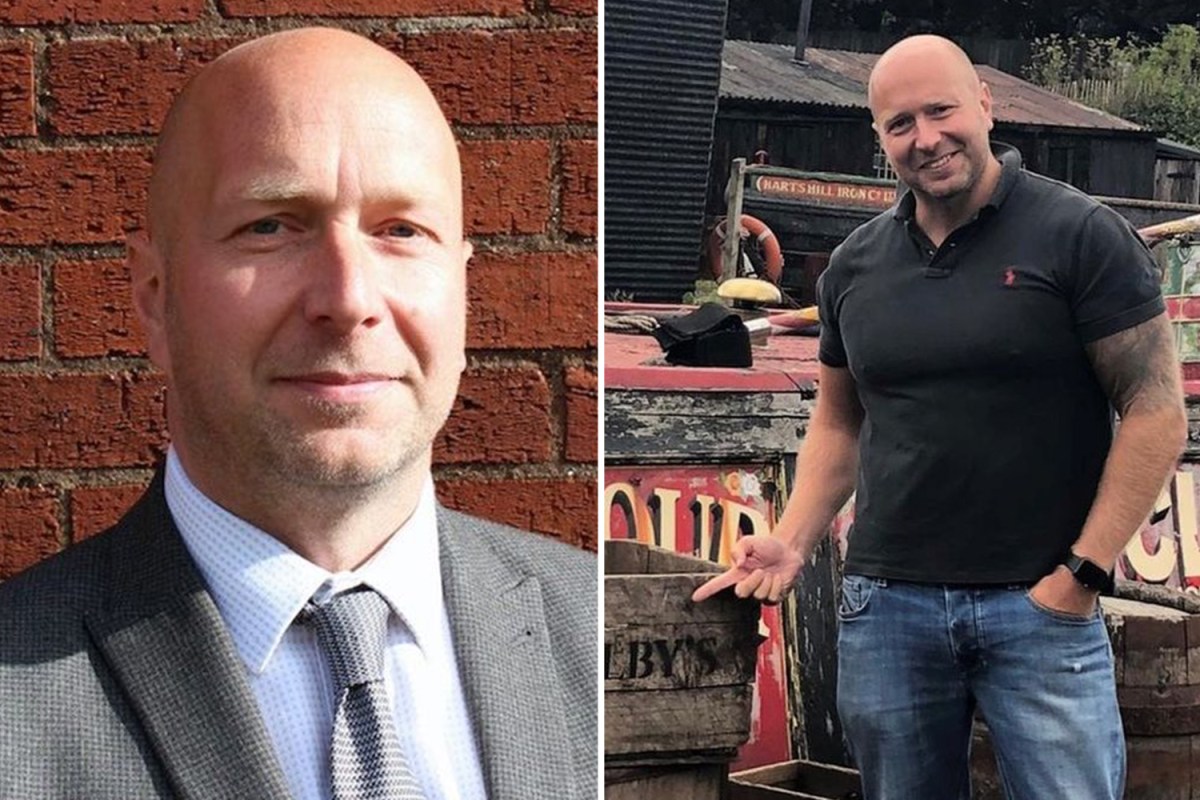 A FITNESS fanatic who thought he just had indigestion from over-indulging at Christmas actually had a heart attack and nearly died.

Tim is a regular gym-goer and started his career in education as a PE teacher, so being fit and healthy he dismissed the warning signs when he suffered a dull ache in his chest.

Having devoured lots of rich Christmas food over the festive season he put the early signs of a heart attack down to indigestion.

The dad-of-two told the Birmingham Mail: “Looking back, I realised I’d had a couple of little episodes before I had the heart attack, but never in a million years thought it would be anything serious.

“It initially started when I went to Devon for New Years’ Eve with my wife and our two daughters. 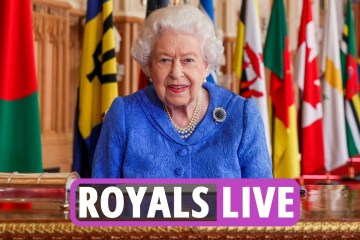 “I remember waking up one morning with a dull ache in my chest, but I just put it down to indigestion as we’d been eating lots of rich food over Christmas.

“It went away after five minutes so I didn’t really think too much of it.

“It happened again about four days later, but this time whilst I was on a walk with my family.

“It felt like a dull ache again, almost like I had an elastic band tightening in my chest.”

Tim said he was still able to walk and talk, but felt clammy and slightly sick.

The dull ache returned a few weeks later on a Sunday after he had been to the gym and was helping one of his daughters do her homework.

He checked his pulse on his Apple watch and watched as it dropped to 34 beats per minute, which is extremely low, and having consulted his wife they both decided it needed to be checked out.

They dropped their girls off at his mother-in-law’s house because they didn’t want their daughters, aged five and eight, to know anything was wrong.

Once at the house, Tim and his wife stayed in the car and dialled 111.

The operator sent out an ambulance to check him over.

Time said: “At the time, the pain in my chest had completely gone and I felt absolutely fine.

“So, I actually walked down the road to flag the ambulance down. I didn’t want the girls to see their dad getting into an ambulance and worry them.”

Paramedics performed an ECG but weren’t happy with the result and told him they needed to take him to New Cross Hospital.

Even with the blue lights flashing Tim still didn’t think anything serious was wrong and even asked if he could walk into the hospital.

The paramedics declined to let him and wheeled him in where five nurses were waiting.

The heroic medical team, which Tim described as “fantastic,” ran a series of tests before a heart specialist told him he’d had a heart attack and said he needed to have undergo a procedure to have a stent fitted.

Tim said: “I don’t scare very easily but for the first time, I was petrified. I spoke to my wife on the phone, told her that if anything happened, to tell the girls I was a good man. It still upsets me thinking about it now.”

After the procedure he spent three days in hospital recovering.

The doctor told him he’d been lucky and the lasting damage was minimal.

While the early signs of a heart attack can vary, the most common symptoms include a heavy or tight squeezing sensation in the chest which often goes up to the neck and into the shoulder or down the arms as well as sweating.

Tim is now feeling positive about his recovery, seven weeks on from his ordeal and has started returning to work.

His fitness levels have increased thanks to the Action Heart Gym at Russells Hall Hospital, where he goes three times a week.

He said: “Physically I feel okay and I’m now back at work on a phased return. I still have days where I get out of breath if I do too much and it reminds me I need to take things slow.

“This whole experience has also affected me from a mental aspect too. I have always classed myself as mentally strong but I do have moments where I think about what could have happened and it’s just a horrible feeling.

“I’m generally a positive person though and I’m getting better every day.”

He recently met up with some friends for the first time since his heart attack and told them to get any health issues checked out straight away, telling them it wasn’t worth the risk.

Tim said: “I’m urging everyone to look up the signs of a heart attack and get help immediately if they think they’re experiencing any symptoms.”

There are more than 80,000 hospital admissions for heart attacks in England every year, with the overall survival rate for people experiencing a heart attack being seven in 10.

The survival rate though rises to nine in 10 for those who come forward for early hospital treatment.

Dr Joe Martins, consultant Interventional Cardiologist at The Dudley Group NHS Foundation Trust, said: “Helping people to recognise when they, or someone around them, is experiencing a heart attack and getting them to seek early medical help is vital.”

“The image we so often see in media of a person suddenly clutching their chest and collapsing is not how heart attacks usually present. The pain can in fact be quite mild to start with.”

“It’s important to look out for tell-tale symptoms like tightness of the chest, breaking out in a cold sweat, or feeling breathless, anxious or sick. Symptoms can range from severe to mild, and are different from one person to the next.”

“Often people don’t realise they’re having a heart attack and it can be easy to dismiss these symptoms, but it is never too early to seek medical help. The faster you act, the better the chance of a full recovery.”