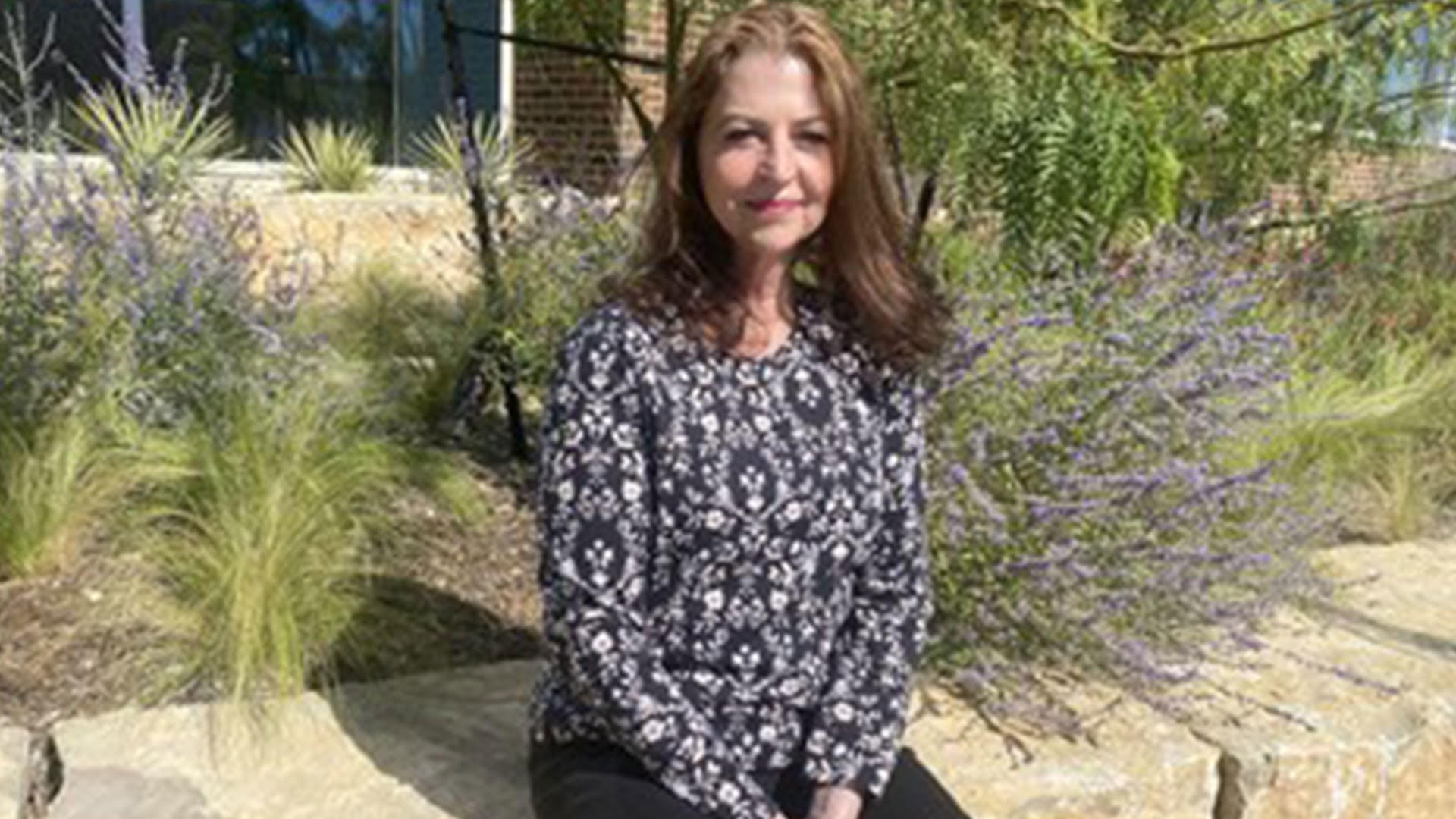 A GRANDMA who was diagnosed with lung cancer was magically cured of the deadly disease within the same day.

April Boudreau, 61 had already been treated for cancer three times when a yearly CT scan in January revealed a worrisome nodule on her right lung.

The grandma was called into the Texas Health Harris Methodist Hospital clinic, US, in the spring where further tests found she had early-stage lung cancer.

Doctors only discovered the disease while April was already under local anesthetic undergoing a lung biopsy.

The medics decided to there and then remove the cancer using a new minimally invasive technique.

April awoke from surgery to find that she had had cancer, but was now free from the disease. 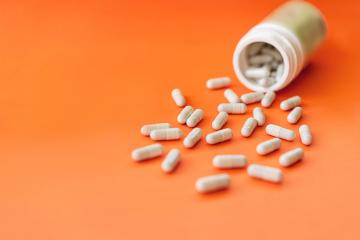 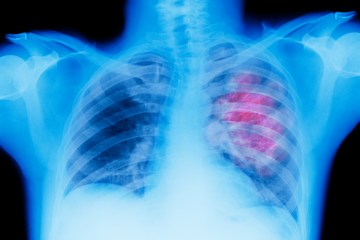 “You pinch yourself because you can’t believe it’s true,” she said. “This was all so simple, with no radiation or chemo.”

The life-saving surgery involved latest in robotic technology, which allowed medics to make tiny incisions and pull out the tumour, the Daily Mail reported.

The technique uses ultra-thin catheter to access and biopsy lesions in difficult-to-reach areas of the lung earlier than traditional diagnostic tests allow.

“This has been a major change in the patient experience that is delightful for all of us who have done this for a long time and especially for our patients.”

What is lung cancer?

Lung cancer involves the uncontrolled growth of abnormal cells that start off in one or both lungs – usually in the cells that line the air passages.

What are the symptoms of lung cancer?

There are eight important signs to look out for, according to the NHS

1. A cough that doesn’t go away after two or three weeks

2. A long standing cough that gets worse

5. An ache or pain when breathing or coughing

7. Persistent tiredness or lack of energy

Instead of developing into healthy lung tissue, these cells divide rapidly and form tumours.

As these tumours grow and spread, they weaken the lung’s ability to provide the bloodstream with oxygen.

However, not all tumours are created equal.

Tumours that remain in one place and don’t appear to spread are known as “benign tumours”.

These spread to other parts of the body, either via the bloodstream or the lymphatic system – once these spread it is much harder to treat successfully.

Primary lung cancer originates in the lungs, while secondary lung cancer starts somewhere else in the body, before spreading to the lungs – they are considered different types of cancers.