Latest UK NewsThe latest breaking news from the UK
Home Motors I was fined £100 for parking at 2am but my mobility scooter...
Facebook
Twitter
Pinterest
WhatsApp 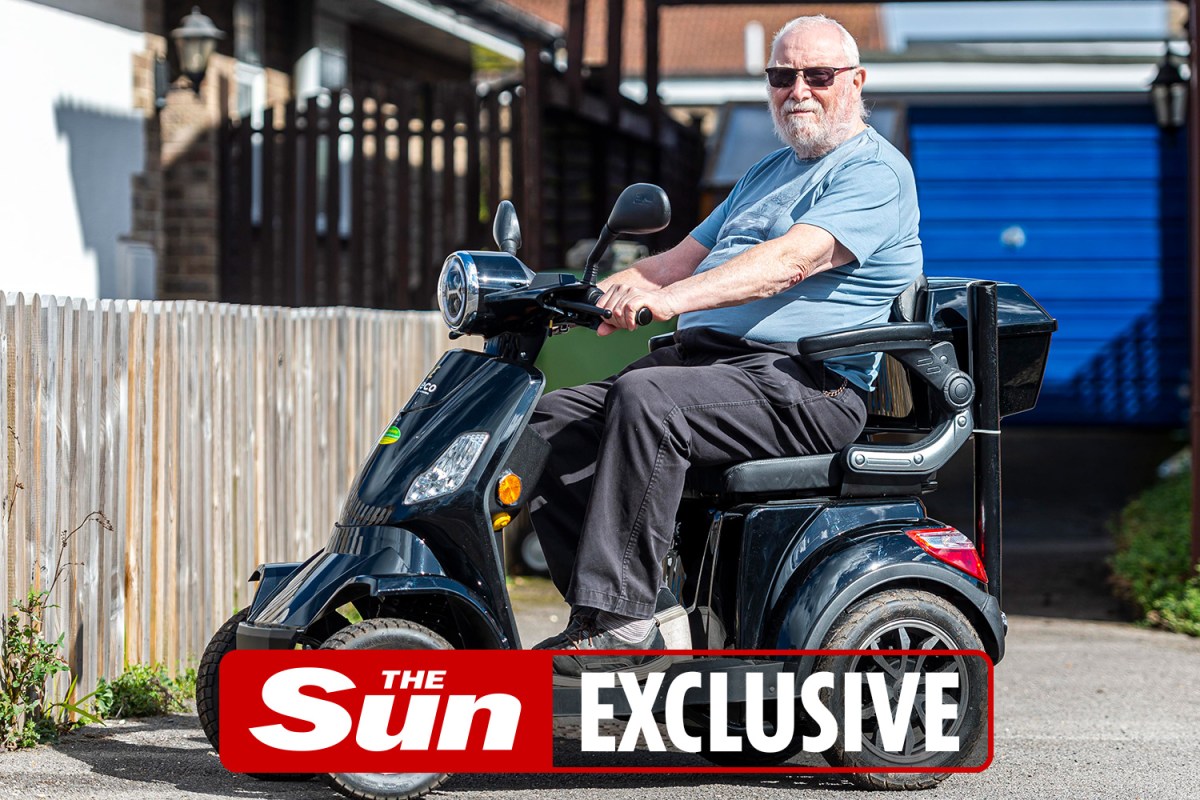 A PENSIONER has been ordered to pay £100 for parking illegally – but the charge relates to his mobility scooter which was 112 miles away at the time.

But the transit’s number plate is actually registered to the ex-cop’s black mobility scooter, which was locked up at his home in Poole, Dorset.

And Viv, who lives with his partner, was fast asleep in bed as it was 2.21am.

Viv said: “It’s clearly a mistake, but when I first got the fine it did make me think, ‘was I there’?

“But no – obviously I wasn’t – I’m hardly going to be travelling on my scooter down the motorway to Wembley. 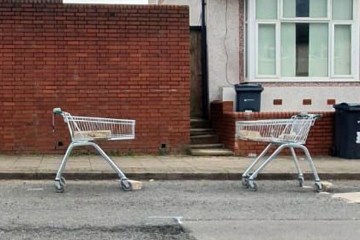 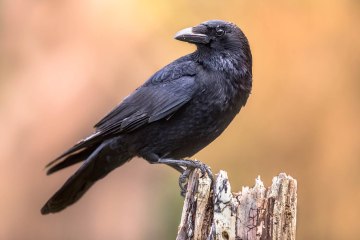 “It would take me several battery charges and many days to travel to do that.

“I think the people at the parking company should go to Specsavers.”

Viv was slapped with the penalty because the vehicle – actually a scooter which can reach speeds of just 8mph – was not registered.

However, it could shoot up to £160 if left unpaid.

Former Met Police officer Viv has since been in contact with UK CPM representatives, who told him they have opened an investigation in to the February 24 fine.

But this could take up to 35 days, so the pensioner has been left in the lurch.

“I’m obviously not going to pay it and I’m hoping they will see their mistake and life will go on,” he added.

“I guess there is someone out there driving around illegally with my number plate.

“But there’s not much I can do about that – it’s for the police to catch him.”

Viv, who uses his scooter after suffering a pelvis injury while working for the police in the 1960s, said he also believes the fine is not backed by criminal law as the apparent offence took place on private land.

He reckons under the latest regulations, the maximum fine allowed is £50, not £100.

The firm has a rating of just 1.2 out of five on Google.