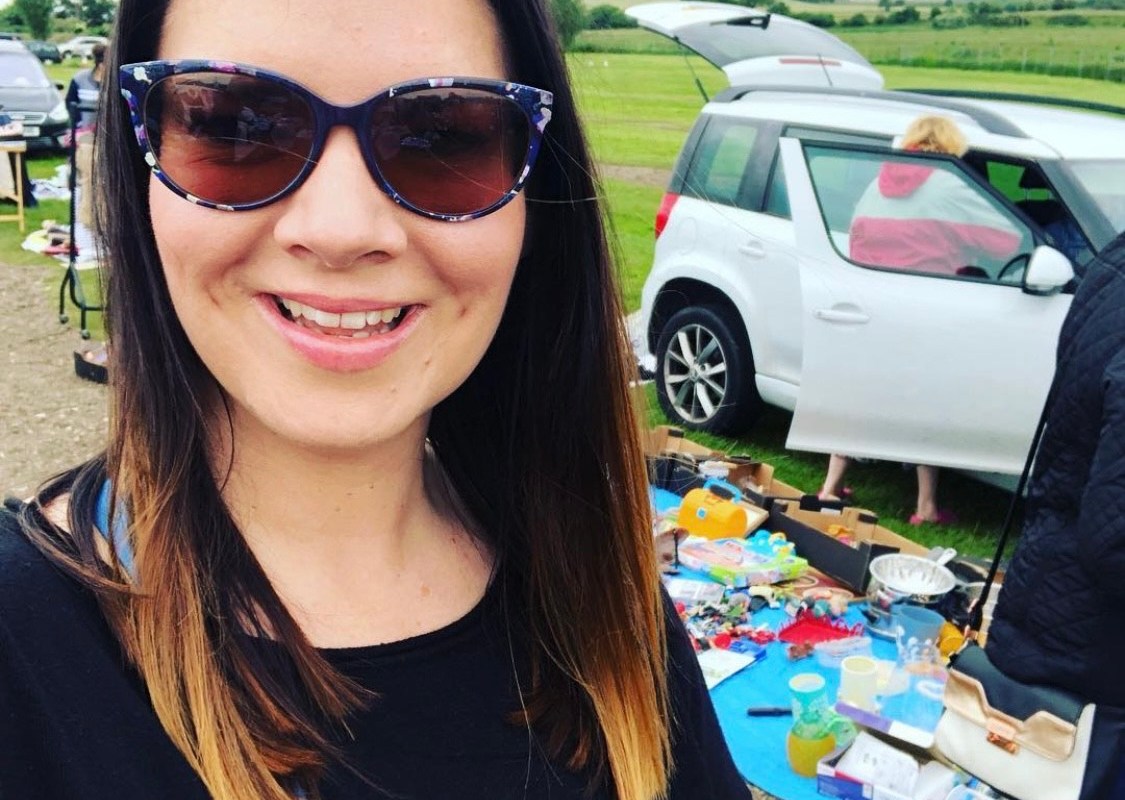 SELLING your unwanted belongings at a car boot sale is a great way to make some extra cash.

You could come away from the sale with hundreds of pounds, but there are some tips to make things easier.

Kate McCabe, a car boot sale expert, has shared her top tips for maximising your profits.

The mum-of-one from Norfolk has made up to £250 from just one day of selling at a car boot sale.

If you’re keen to give it a go, check which local car boot sales are operating in your area by searching online.

There are some costs to consider before you book a slot, such as pitch fees and paying for petrol. 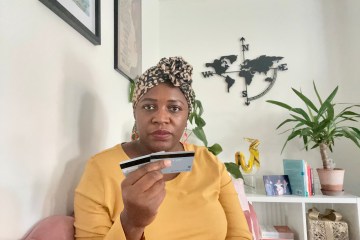 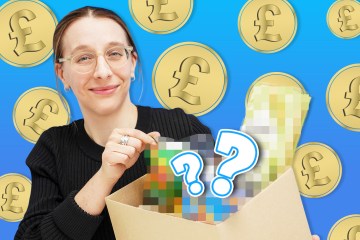 It also takes up a full morning, and extra time preparing what to sell.

But it can be a fun way to declutter your home and make some money at the same time.

Here’s everything you need to know before you dive in.

Pack the night before

Kate, a former singer who now shares her bargain hunting tips on Youtube, said her first tip is to load up the car the night before.

Pack everything you’re hoping to sell, as well as essential extras that you’ll need throughout the day.

“If you wake up in the morning you might think, ‘Oh I don’t want to go today’ and it’s really easy not to,” Kate said.

“If the car’s packed you’ve got no choice because all your stuff is ready to go, otherwise it’s easy to wriggle out of it.”

As well as the items you’re hoping to flog, there are other essentials to remember.

Take some change with you and plastic or paper bags if you have some spare.

If you’re selling anything breakable, make sure you’ve got plenty or bubblewrap or newspaper to wrap them up with.

Blankets and a table are useful, too, to display your items.

Car boot sales often start early so it might be tempting to have a lie in and show up later in the day.

But then you could miss out on hours of selling time and potential buyers.

“Get there early so you get a good pitch and don’t miss people,” Kate said.

“In my experience, some of your best offers come from the very beginning from traders or dealers. Most of the time they’re fair.

“I find they are quite fair, they will give you good prices and they don’t usually haggle.”

Work out how much your stuff is worth

You should go to the car boot sale with an idea of how much you’re willing to accept for your items.

Most buyers will be looking for a really cheap deal, which you should bear in mind when you’re considering what to sell.

If you’ve got some items that you think are worth a lot, it’s worth checking how much they’re being sold for on eBay and Facebook Marketplace first.

It could be better to sell them via an auction site as they’re likely to fetch a lower price at a car boot.

But if your main goal is to clear out your clutter, you might be willing to sell it for a low price just to get rid of it.

For example, clothes rarely sell for their full value at a car boot.

“If you have beautiful clothes that you value, keep them for something else.”

Kate also said she doesn’t bother labelling every item with a price.

You can save time by grouping together similarly priced goods with a sign saying “everything for £1”, or however much you’re hoping to sell them for.

When you’re deciding what to sell, don’t dismiss things just because you don’t like them.

It could be just what another buyer is looking for.

“Your junk is another persons treasure and you never know what people are looking for,” Kate said.

“Sometimes you’ll think, ‘Oh that’s really rubbish I won’t take that’, but that could be the first thing that sells.

“You’ll be amazed at what sells, even if you think it’s rubbish.

“You haven’t got a clue what people are looking for, so just take it.”

She added: “Don’t use your own judgement on what you’re taking because your taste is different.”

Another tip is to chat to people walking by and try and create a buzz around your stall.

Striking up a conversation with someone browsing could make them more likely to buy from you.

It will also make the time pass faster.

“If you chat to people they might be compelled to buy from you,” Kate said.

“When you’re selling it’s great because otherwise you can find you get quite bored.”

She added: “If you create a buzz around your stall, people will come because of the fear of missing out.”

Keep it cheap and cheerful

Your stall doesn’t need to look slick and professional for you to make a profit.

In fact, being an amateur can work to your advantage.

Kate said: “The less professional you look, the better, as buyers might think you’ve got a cheaper stall and they can get a bargain.

“Don’t worry about having a great looking stall. The cheaper it looks, the more attractive it is to a buyer.”

For example, you don’t need to worry about putting clothes on a rail.

You can just lay them out on a blanket, with a clear sign saying how much everything costs.

“When I’ve put things on rails they tend not to sell, but if they’re on the floor people think they’re going to be cheaper,” Kate said.

“There’s so much footfall at a car boot sale and more people can have a look.”

Be prepared for people to haggle with you as they try and bag a bargain.

Make sure you know how low you’re willing to go, particularly if you know you could get more by selling an item online.

But if you’re keen to get rid of everything, you should be flexible on the price.

“It’s part of the car boot sale experience, don’t take it too seriously and have fun with it,” Kate said.

“It can be really fun but sometimes people can get offended, but it’s just car boot sale language.”

Take lunch and drinks with you

Most car boot sales will have somewhere to buy food and drink – but it could eat into your earnings.

Take lunch, drinks and snacks to the car boot sale with you as otherwise you’ll end up spending the money you’ve made.

“You might have just sold 10 things for 50p and then suddenly you’ve bought a bacon sandwich and a coffee, and all that money’s gone.

Despite your best efforts, you might not manage to sell everything in one day.

You could always try again the following weekend, or visit a different sale.

But if you’re keen to get rid of everything as part of a declutter, you could just donate it.

“Whatever’s left, if it’s decent, take it to a charity shop,” Kate said.

“If you’ve got time, you could bring it back the following week.”

“There are so many car boot sales, try different ones and see. You never know what will sell so if you’ve got the time and space sell it the following week.”

You can also pick up bargains in high street shops with these top tips for bagging a deal.

Haggling isn’t just for car boot sales – you might be able to save cash in stores and get money off your bills.

Keep an eye out for freebies and in-store sales to pick up a bargain.