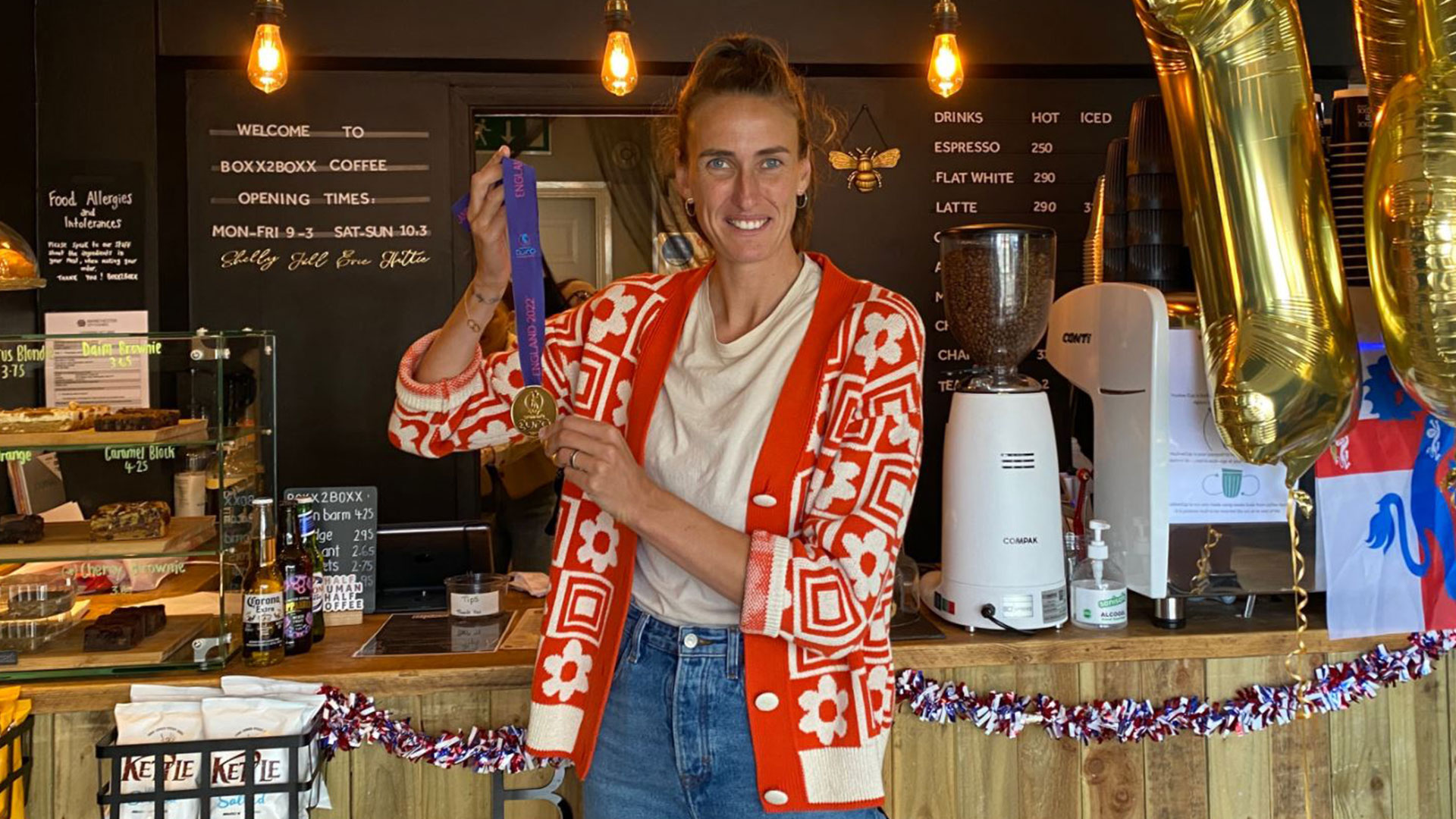 JILL Scott won’t waste any time basking in her newfound fame after winning I’m A Celeb – she’s going back to serving coffees.

Jill is looking forward to getting back behind the counter of Boxx2Boxx coffee shop, which she co-owns with Shelly in Manchester, despite 12 million people casting votes to crown her Queen of the Jungle.

She told UK Times: “We have customers that have been so loyal to us and have kept the shop running, especially through Covid.

“Just like the Euros, I’m not going to change who I am.”

The star confessed that she has no work lined up, with an empty diary since retiring from football in August having made history with the Lionesses at the Women’s Euros.

But Jill said her most pressing engagement will be tying the knot with her fiancée Shelly Unitt. 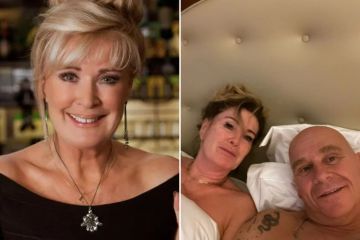 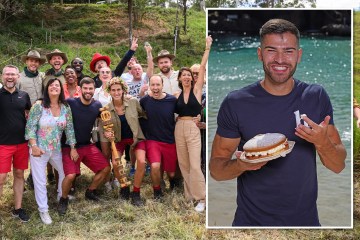 “I am so in the moment,” she said in her first interview since leaving the camp.

“Going into the jungle, I was like: ‘Should I have asked more questions?’

“In my head I thought: ‘November is coming up, I’m in the jungle.’ Then I was like: ‘Have I got a plan for December? No.’

On work after football, she continued: “Say Alex Scott for example, she had this media plan of what she was going to do but I’m just not like that.

“I’m like, just be the best version of yourself everyday and I always think tomorrow is not guaranteed but if you can, do that and then hopefully something will come up.

“The main thing is finding something that I enjoy, work provides the most happiness in your life so it will definitely be based on the decision of happiness rather than anything else.”

Content with her “simple life” in Manchester, Jill said now she is looking ahead to wedding Shelly, who is the sister of fellow former England player Rachel Unitt.

She added: “We got engaged two years ago and Covid hit us so I think we do need to get some planning in place.”

“We need to sit down and just catch up on the last five weeks and what’s happened but obviously getting engaged – the next plan is to get wed.”

Turning to look at her partner of six years, Jill, who retired as England’s second-most capped international footballer, said: “I have always appreciated our relationship 100 per cent.

“Being able to go off and do football and be away two weeks out of every month it’s so hard for the person that you’re with and the sacrifices they have to make.

“Knowing I had Shelly’s support going into this from day one, if I hadn’t I wouldn’t have been able to do it – we’re a good team.

“I am excited to see what happens in the future but I don’t think there will be a wedding in the jungle – rice and beans for the wedding buffet!”