Latest UK NewsThe latest breaking news from the UK
Home News I’m a dad and I was accused of shoplifting in Asda for...
Facebook
Twitter
Pinterest
WhatsApp 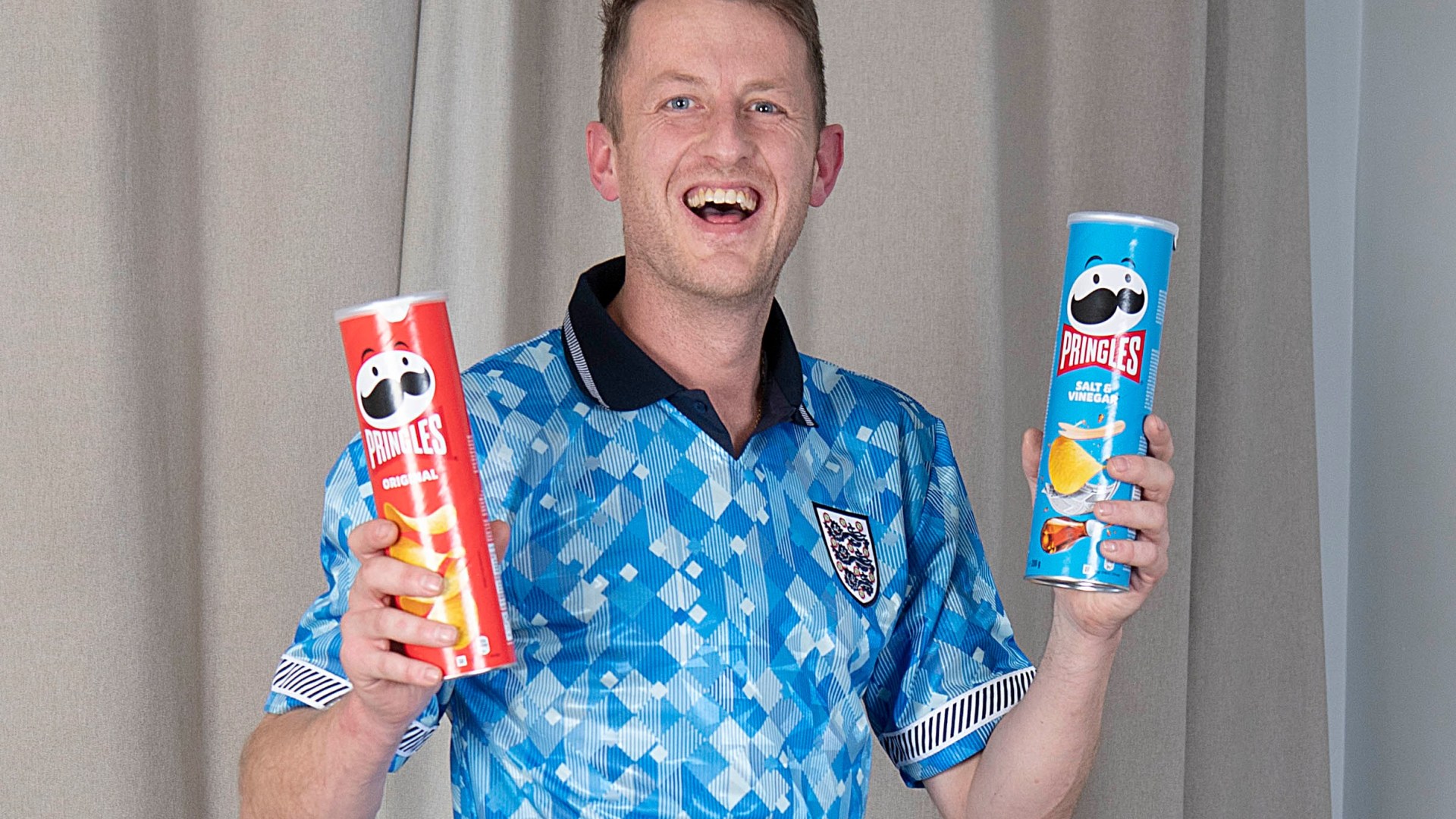 A DAD claims he was accused of shoplifting when a store worker mistook a bulge in his trousers for a tube of Pringles.

Simon Lee, 38, said he was rummaging with his boxer shorts when the Asda employee asked: “Are you going to pay for those crisps?”

Furious gas engineer Simon dropped his joggers in the supermarket petrol station in Fosse Park, Leicester, to show he had no hidden cylindrical contraband.

He said: “As I was waiting in the queue I bent down by the Pringles to tie a lace. Then as I got up I readjusted my boxer shorts.

“That seems to have led the guy behind the checkout to think I was trying to steal something.

“When he approached me, I said, ‘You can’t be serious?’ But he was. He claimed he’d check the CCTV. 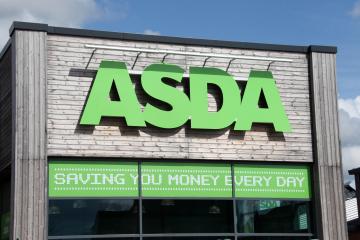 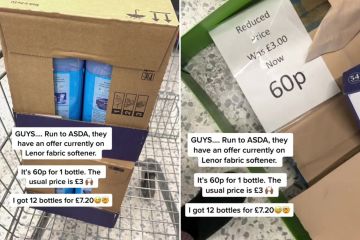 “I told him to call the police and then I tugged my joggers down to show him I wasn’t hiding anything.

“I’m doing all right there — but I was surprised they mistook it for Pringles. It must have been the way my trousers creased.

“He said, ‘Don’t do that, mate’, and I replied, ‘Don’t accuse people of stealing with no evidence’.

“All I wanted was a few snacks. I do still love Pringles, mind.”

Dad-of-one Simon, from Nuneaton, Warks, added: “Looking back later I could see the funny side. It was just a cock-up — no pun intended.”

Asda said: “No colleagues at this store are aware of this incident.

“But asking a customer to remove an item of clothing is not something we would ever do.”