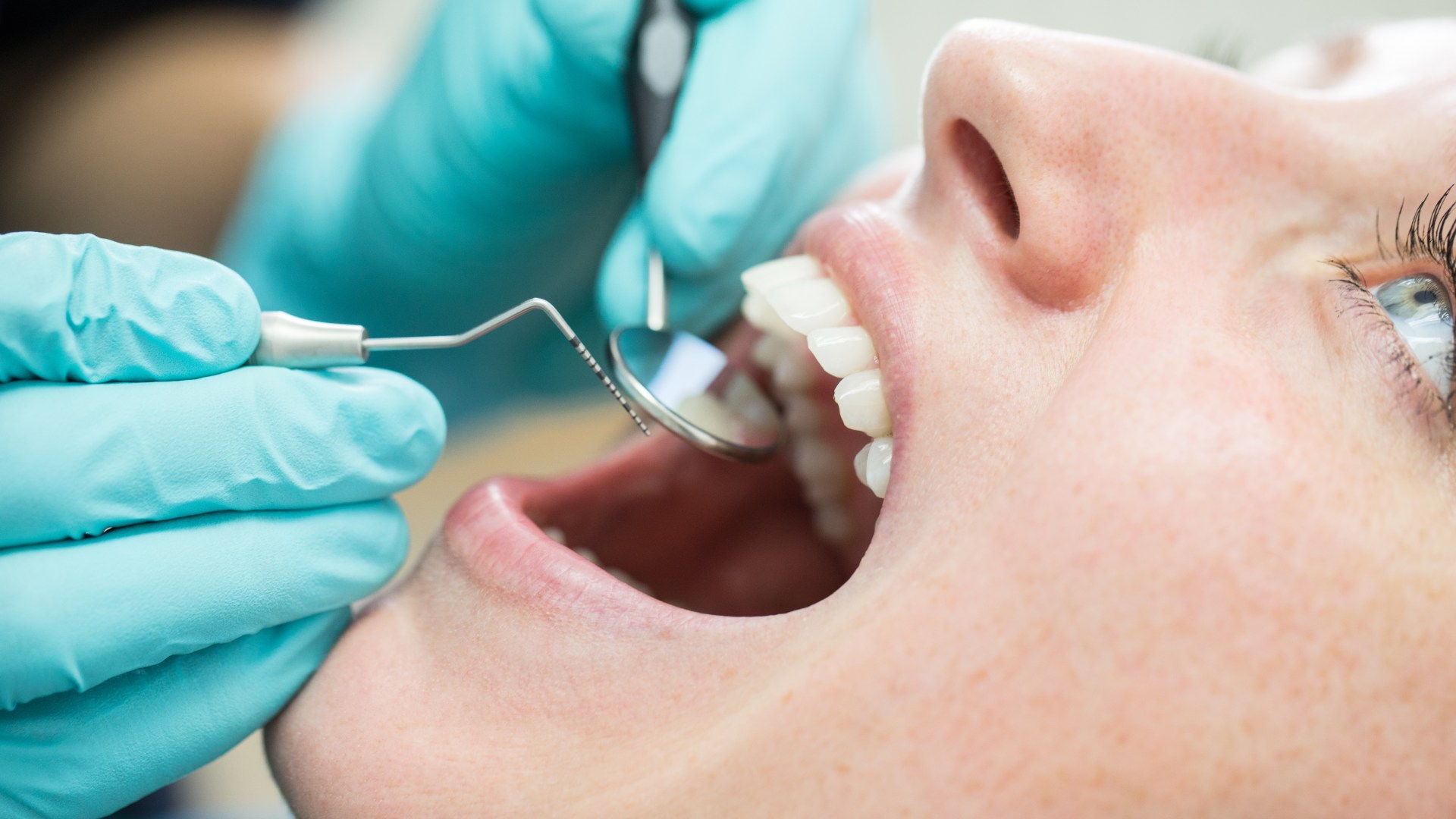 GOING to the dentist can be a stressful experience for some people, with many being scared of the dreaded chair.

While giving your pearly whites a polish or sorting out your fillings is the usual order of business, one dentist has revealed that you can spot much more during a checkup.

She explained: “This is not only due to the nausea and the enamel erosion, but this is due to pregnancy gingivitis which is seen in 30 to 50 per cent of pregnant patients.

Enamel erosion can be caused if you have persistent morning sickness, with the acid from the sick damaging teeth. 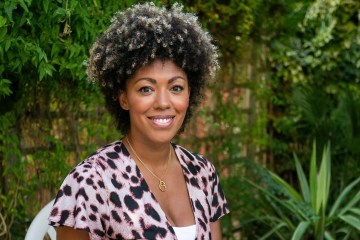 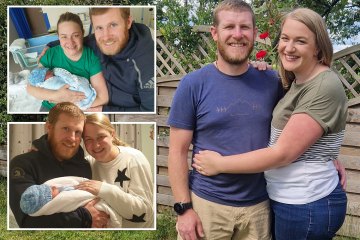 Sometimes morning sickness can be a sign of pregnancy, but many people can dismiss this as period symptoms, hunger or even sleep issues.

Over 78,000 people liked her post with many commenting their own experiences of oral health issues during pregnancy.

One user said that her gums had “bled so much during pregnancy, during my cleaning they had to be extra careful”.

Others said they had visited the dentist chair unaware they were pregnant until the dentist asked how many weeks along they were.

The NHS says that when it comes to pregnancy, every woman is different and that not all pregnancy symptoms affect all women.

Guidance states the most common symptoms are:

It also states that some women get swollen or sore gums during pregnancy that could be prone to bleeding.

The NHS states: “Hormonal changes during pregnancy can make your gums more vulnerable to plaque, leading to inflammation and bleeding.

This is also called pregnancy gingivitis or gum disease.”

It also states that you should take care of your oral health during pregnancy – but said there are some procedures you should avoid.

The best thing to do, the NHS states, is to inform your dentist that you are pregnant, that way you can discuss the best treatments for you.

NHS guidance states: “If you need a dental X-ray, your dentist will usually wait until you’ve had your baby, even though most dental X-rays do not affect the tummy (abdomen) or pelvic area.”