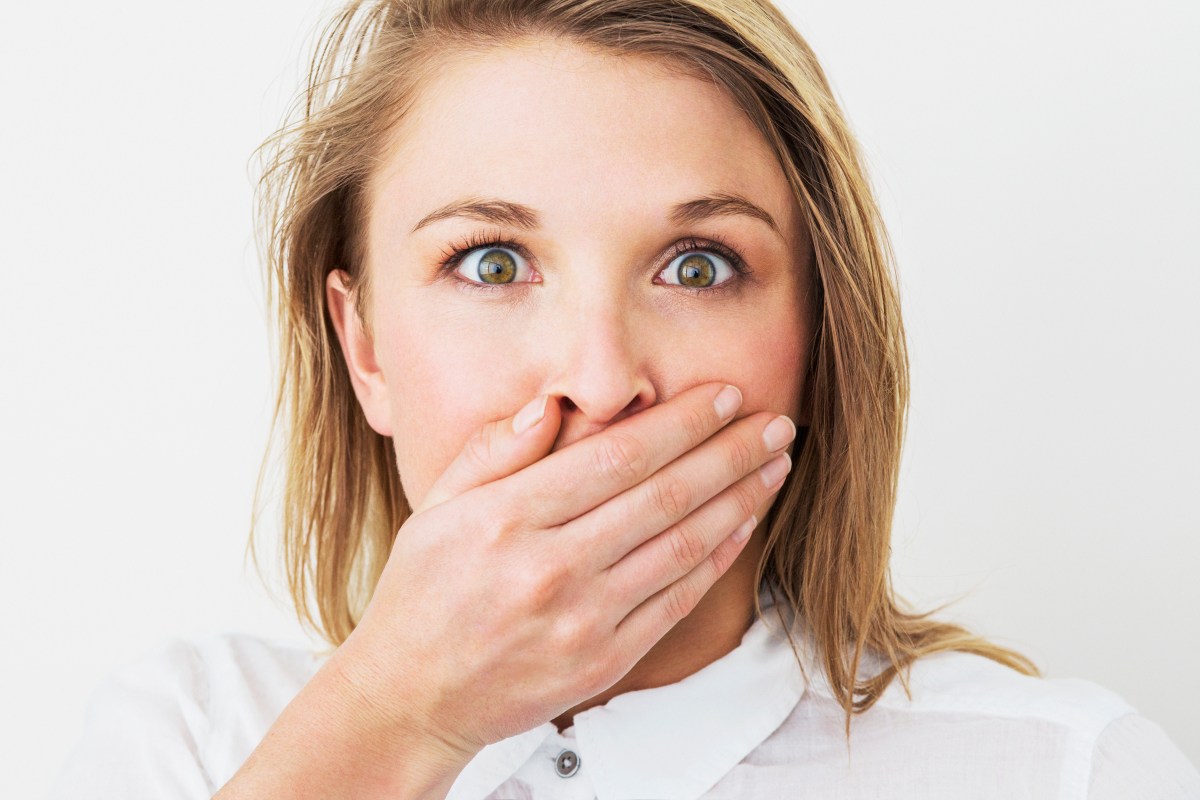 WHEN a woman is about to go into labour, you’d expect to only find a baby on its way out.

But believe it or not, for midwives and doctors alike, a treasure trove of objects have been discovered up women’s vaginas.

For them, it’s nothing short of “another day on the job” – as we saw in episode two of BBC One’s new series, This Is Going To Hurt.

The new drama follows actor Ben Whishaw playing Adam Kay, who wrote a book of the same title based on his experience as a junior doctor on an NHS obstetrics and gynaecology (OB/GYN) ward.

In one scene, Adam met a young woman who had something lodged up her vagina. But she refused to say what it was, because it was a surprise for her boyfriend, who was also there.

And, to the (Kinder) surprise of viewers, Adam retrieves the plastic shell of Kinder Bueno egg from the woman’s vagina.

It contained an engagement ring and was supposed to have been part of a proposal in the bedroom.

But due to his “stubby fingers”, the boyfriend had been unable to grasp the egg, and the couple ended up in A&E, before getting engaged on the OB/GYN ward. 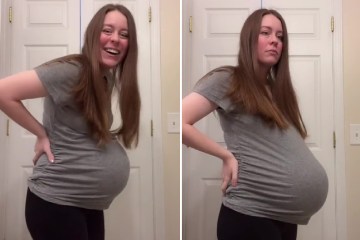 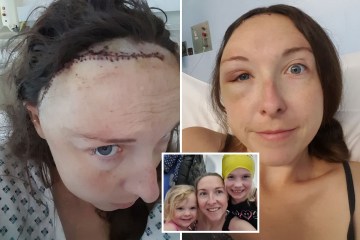 The story is true – which doesn’t surprise Piroska Cavell, who worked as an agency midwife at NHS trusts all over the UK, and in the private sector.

The 55-year-old has pulled dozens of objects out from the vaginas of mums-to-be who were about to give birth.

While she said people think midwifery is “sitting around cuddling babies”, it couldn’t be further from the reality.

After an incredible career, she eventually left her job to set up a wellbeing clinic, Clinic Sese, in Whitstable, Kent.

But after 10 years in the profession, Piroska has dozens of toe-curling stories.

She revealed “one of her best” to UK Times – finding a pair of bikini bottoms inside the vagina of a woman about to give birth.

Piroska said: “It had been up there for quite some time, the smallest string bikini bottom.

“I said, ‘I just need to remove these’, and she said, ‘Oh, I haven’t seen those for about nine months’.

“She was having sex on the beach about nine months previously, after a few glasses of wine, and she had a tiny tiny string bikini on – one of those that ties on the side.

“The ties had come undone, and it hadn’t fallen off, it had fallen in.

“It wasn’t the greatest perfume, shall we say? And so she had wondered if she’d gotten an infection.”

Piroska said items can get lodged behind, or wrapped around, the cervix, leading to a fair few unexpected findings upon examination.

She said: “The plastic top of the broom was a surprise for sure.

“More embarrassingly for the patients is that we very matter of factly pop the items in a plastic bag similar to those you use for liquids in the airport and hand them back to them so they can see them and decide what they would like to do with them.”

As a foreign object, anything stuck inside the vagina is a concern because it could lead to an infection.

Piroska said: “We recommend any unusual discharge, odour or discomfort – don’t be shy, come and get checked, we have seen it all.”