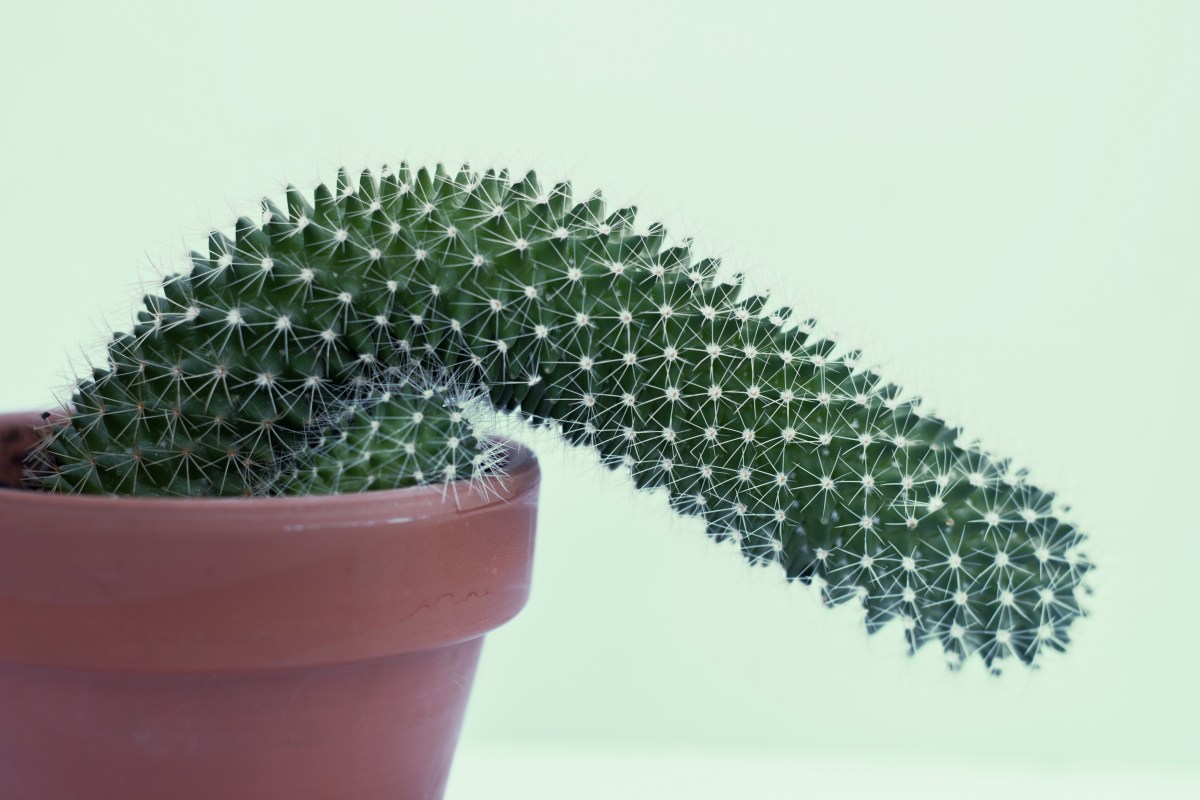 THERE’S no such thing as a “normal” looking penis, docs will tell you – with a range in size, girth and shape.

However, a urologist has warned there is one warning sign in the appearance of your todger that you should not ignore.

Putting off medical help could lead to pain, erectile dysfunction or even mental illness.

Petr Holy, consultant urological surgeon at the Men’s Health Clinic in Kingston, south-west London, said curvature of the penis is a sign to watch for.

It could be the first sign of Peyronie’s disease.

Mr Holy said: “Peyronie’s disease is something that flies under the radar with most men but it can have a huge impact on sexual health and self-confidence.”

The disease can cause intense pain when aroused, making intercourse difficult or even impossible.

Without treatment it can cause erectile dysfunction, infertility and negatively impact on intimate relationships.

A 2016 study found that around half of those who have Peyronie’s disease suffer from depression and 80 per cent experience distress related to the condition.

Another 50 per cent admitted it negatively impacted their relationship.

Many male members have some form of bend in them, especially when erect, Mr Holy said.

This is not usually a problem, as he said: “It’s completely normal to have a penis with a curved shape.”

However, if a curve in the penis is new for you – either upwards, downwards, or either side – it’s worth seeing your GP.

What is the disease?

Peyronie’s disease is when scar tissue builds up in the penis, causing its shape to change.

The scar tissue is known as plaque, and depending on where it forms, causes the shaft to bend in a different direction.

In some cases it can cause the penis to become “dented”, making it shorter or take on an hourglass shape from base to tip.

Mr Holy said: “When you have Peyronie’s disease the scar tissue in your penis, known as plaque, can cause a variety of symptoms that appear gradually or quickly.

“Common signs include pain with or without an erection, a significant curve, flat lumps that you can feel under the skin and a shortened penis.

“If you do have any worries it’s best to see your GP as soon as possible, and they will be able to advise you or refer you for treatment.

“The main thing is not to suffer in silence.”

Peyronie’s disease can affect men of all ages but is most common over the age of 40.

While just one in 100 men have been officially diagnosed with the condition, experts claim the real figure is closer to one in 10.

Men may feel too embarrassed to come forward and see their GP, so the true figure could be higher than data suggest.

The condition is permanent and rarely goes away on its own. However, changes in the penis can be improved with treatment.

One of the treatments available is shockwave therapy, where a sonic gel is used to transmit single pulses of energy to the affected areas.

This process helps produce new blood vessels in the site and breaks up plaque, which helps increase blood flow.

Mr Holy added: “Shockwave therapy may provide relief from pain. Treatment usually takes between around half an hour, doesn’t require any anaesthetic or numbing cream.

“At the most you might feel a mild tingling or buzzing sensation. To help you reach the best results it’s recommended to have a series of six treatments spread out over six weeks.”

Other warning signs you should never ignore

If you think something is different down there, it’s worth flagging up to your doctor as soon as you can.

Some of the key symptoms to be wary of in your privates are:

According to the NHS, this is a sign of testicular cancer.

And while most lumps are harmless, with testicular cancer being the most common cancer in men aged 20 to 35, it’s worth getting it checked out just in case.

If it’s caught early, 99 per cent of testicular cancer cases are curable so it’s well worth checking yourself out in the shower at least once or twice a month.

If it hurts when you hit that high, whether it’s anywhere around your willy, testicles or even your lower back, you should let your doctor know.

Painful ejaculation could be indicative of a inflammatory condition in your prostate, or even prostate cancer.

If you’re struggling to go to the loo or finding it painful, it could be the sign of an enlarged prostate or a urinary tract infection and you should get it checked out by a professional.

Similarly, if there is blood in your urine it can also be a sign of an enlarged prostate or kidney stones.