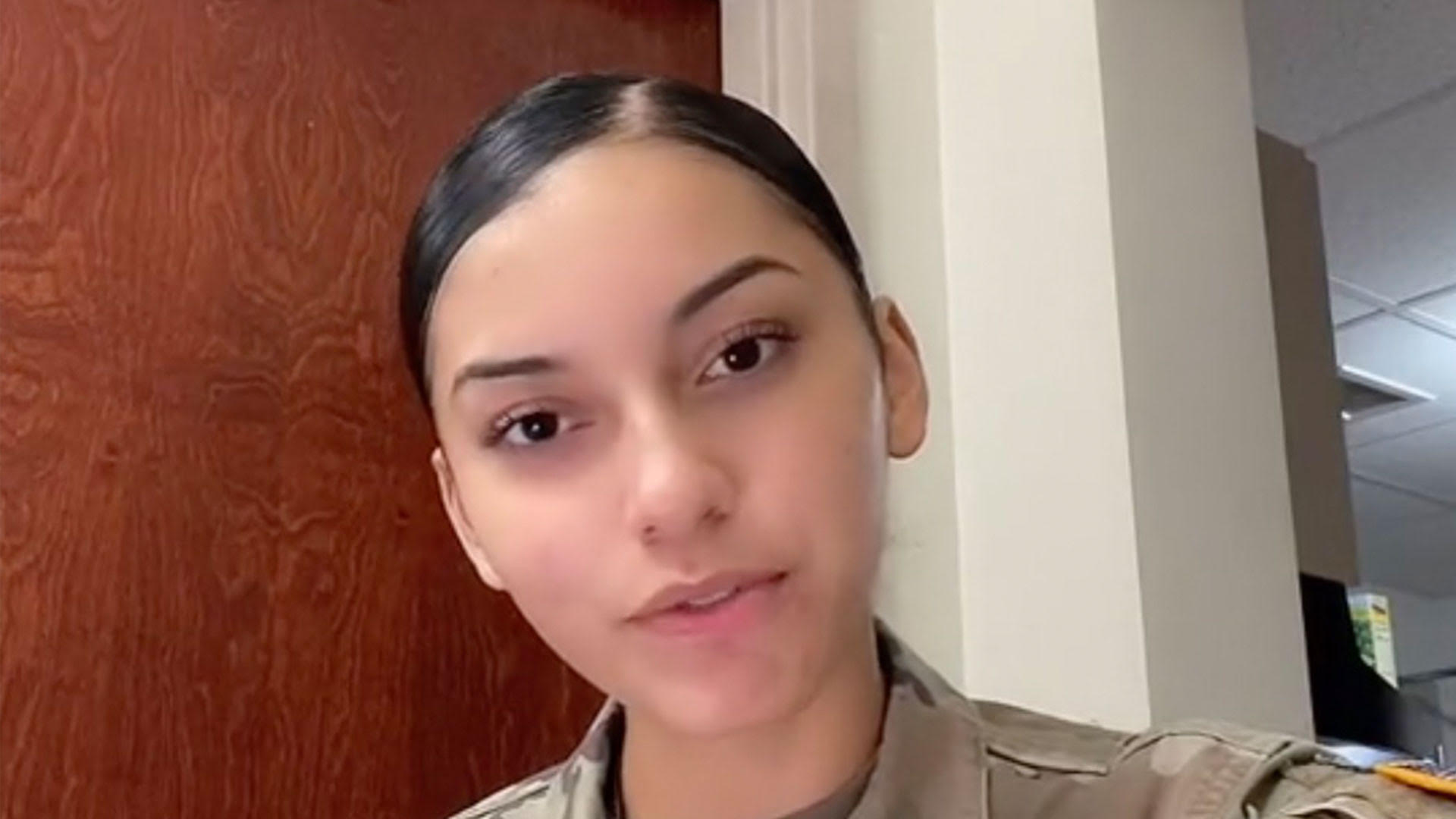 A WOMAN in the US military has shot down claims about her work experience.

Military worker Krystal told haters they were wrong about how “easy” it is to be a woman in her job.

The brave individual posted a video to address the false accusations being made.

Krystal looked into the camera and pretended like she was talking to someone next to her.

“Someone telling me how easy it is being a female in the military,” she said.

Krystal slicked back her hair and wore a tan short-sleeve T-shirt.

Suddenly, the shot switched to Krystal in full uniform.

She looked at the imaginary person next to her as if they were crazy.

“And I wonder if you know,” the background music sang.

Krystal looked up and finished the line.

“How it really feels,” she proclaimed.

An experienced woman said: “Being a female in the military u literally just get used to being counted out.”

“Say it louder for those in the back,” one woman encouraged.

Other females in different professions detailed their reality too.