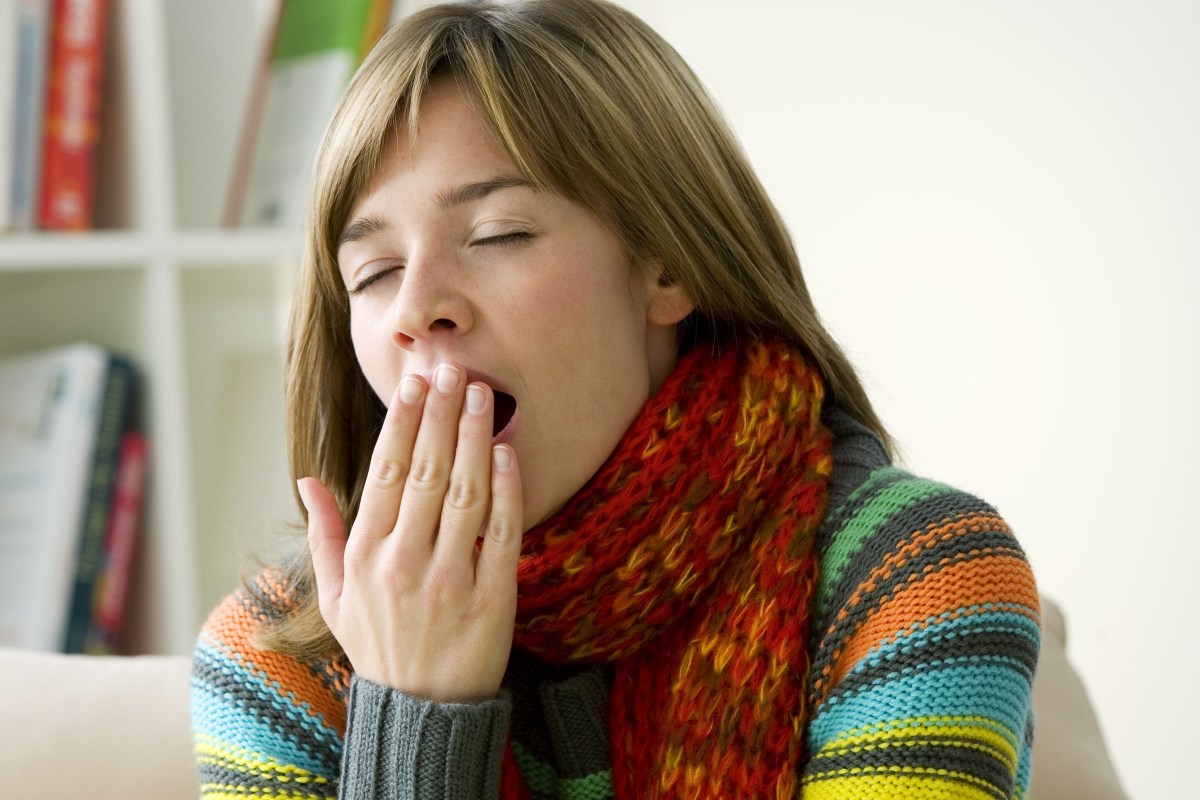 SLEEP is essential for health, but most Brits are failing to get enough.

While we usually look to improve our bedtime routine, an expert has revealed the morning habits that are destroying your sleep.

Only one in ten adults are getting a good night’s sleep every night, according to new survey results.

Motion Nutrition, producer of the sleep aid capsules Unplug, quizzed 2,000 UK adults and found that some 17 per cent never wake up feeling rested, and half describe their sleep as fragmented.

The result of the poor-quality sleep unsurprisingly leaves seven in ten feeling tired, with less energy, throughout the day.

Phoebe Liebling, a Harley Street functional nutritionist, has revealed to UK Times how you can get a better night’s sleep by honing your morning routine. 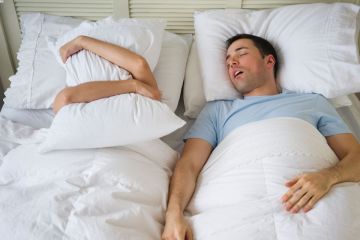 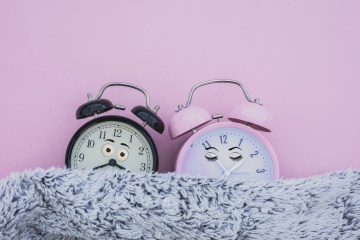 1. Sitting straight at the computer

Phoebe said the first thing you should do in the morning, in order to help your sleep, is to stand in the natural daylight – before looking at your phone or the computer.

She told UK Times: “Our sleep and wake cycle – our circadian rhythm – is dictated by the production of the hormones cortisol in the morning and melatonin at night.

“So if you’re wanting your body to produce really good quality melatonin at night to go to sleep, you need to make sure that your cortisol peaks in the morning – which is triggered really effectively by outdoor daylight.

“Whereas if you walk into an operating theatre in a hospital, which is probably probably the brightest electronic light you’re gonna get, that’s about 1,000 lux.

“That can leave you feeling groggy for the rest of the day and then come evening, we produce a measly melatonin spike, and we just don’t go to sleep properly.”

Phoebe explained this is why people get a burst of energy in the evening, making them more unlikely to sleep.

She said: “They start sitting and watching TV, which is quite stimulating. And that then boosts their stress levels [cortisol] which they haven’t done during the day. And it kind of feeds this negative cycle.”

Phoebe said getting a good night sleep is all about keeping your blood sugar levels stable over the course of the day.

She said this is “pretty much dictated by the first thing that you put in your mouth in the morning and then compounded over the course of the day”.

“The worst breakfast in the world for most people is porridge because it’s just pure carbohydrate and your blood sugar will hate it,” Phoebe warned.

Instead, she always recommends slow releasing carbohydrates with a 20 to 30g serving of protein, such as eggs, smoked salmon or edamame beans.

She recommended a dose of protein, such as nuts, a boiled egg or yoghurt, before any sugary snack such as fruit.

Phoebe explained the importance of keeping blood sugar levels stable, saying: “If you eat something and sugar goes into your bloodstream, you get a spike and then your body will respond to that with insulin.

“It shuffles into storage, or, if your blood sugar goes too low, then you release glycogen from your liver, which brings it up again.”

If insulin is too high in the evening, this can cause sleep disturbances, Phoebe said.

“You should always have regular energy in your body, including when you sleep, because your body is still working,” she said.

“But if you have high insulin in the evening, you will store most of this and won’t have enough capacity within your circulating sugars to keep you asleep.

“Your body wakes you up because it thinks ‘we need energy’. That causes glycogen release from your liver so that you’ve got more circulating sugar again.”

She said this can cause people to wake in the night, particularly around 2am or 3am.

Many gym-goers will opt for a high intensity class or cardio.

But Phoebe said this can make sleep worse, particularly for women.

She said: “A lot of people assume that they should really go and do intense cardio exercise [in the morning], which in men works really nicely and women work terribly.

“It makes them hold onto fat, but it also makes them sleep badly later in the day because they’ve stressed their body out hugely.

“For somebody not sleeping well, I actually tell them to stop doing cardio exercise.

“You’re not going to feel awake in the morning, you’re low energy.

“The worst thing that you can do is to go and perform  at your absolute optimum.”

Instead, Phoebe recommends a 20-30 minute brisk walk that raises the heart rate, and some additional weight training if you can.

“You could just do squats or some very gentle arm exercises with some cans or bottles of water at home, or for someone who goes to the gym, a Pilates class.

“What you’ve done is you’ve told your body to be awake and start using energy in its proper way, which makes you feel more energetic.

“You sleep better that night, because your body started working effectively from first thing in the morning.”

Phoebe said that when people are in a bad sleep routine, it’s common that “the first thing they’ll do is go and make coffee” – and potentially several more.

This triggers a stress response, she said, given that coffee is a stimulant.

While this can help wake you up, it can feed into the disruption of your natural wake-sleep hormones.

Phoebe said: “You’ve got to train yourself [to wean off coffee].

“It doesn’t feel great to start off with, but give it a week.

“Have coffee 15 minutes later each day, and then by the end of the week, you’ll realise it’s midday and you haven’t had coffee and actually feel alright.”