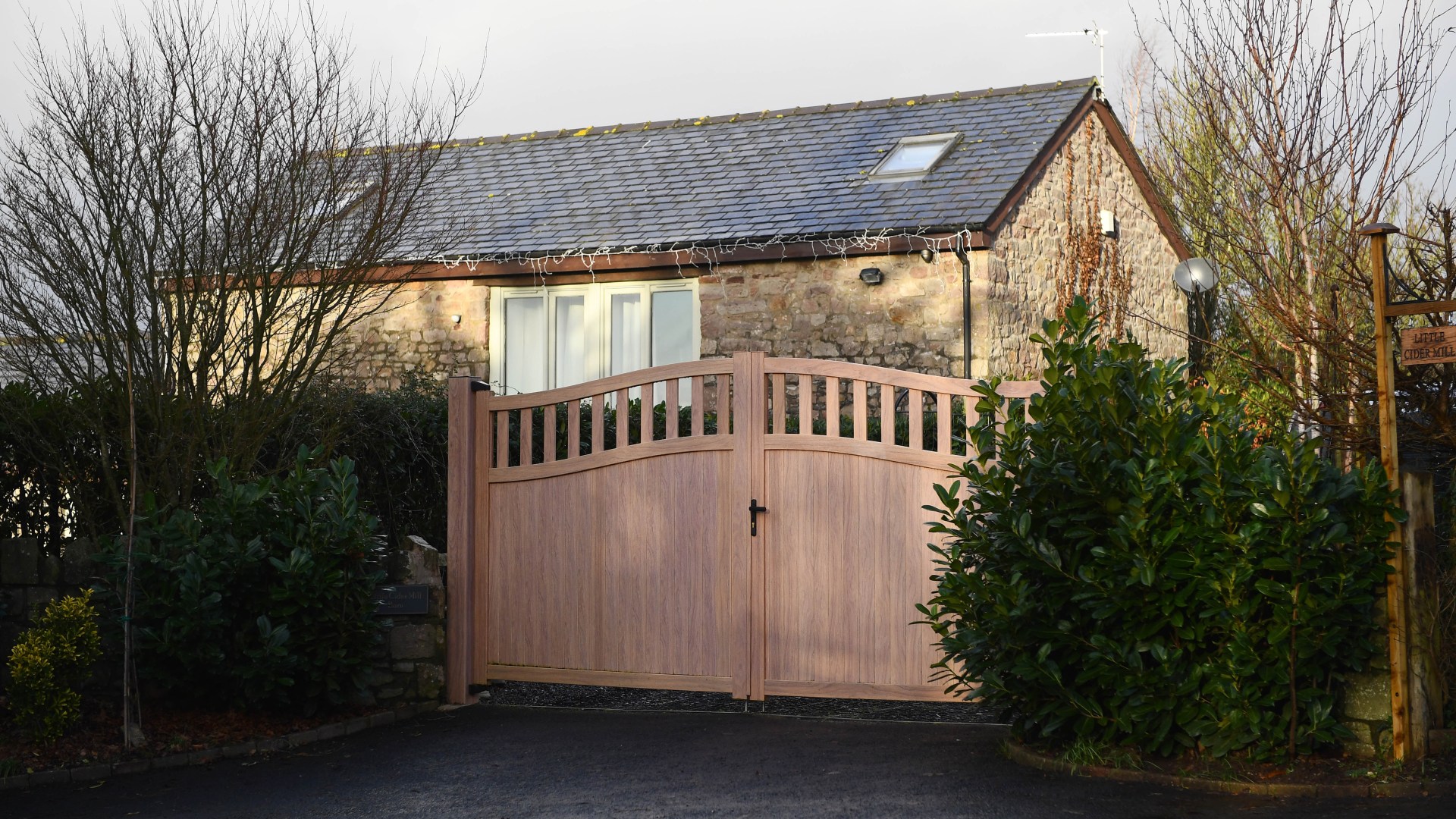 A HOMEOWNER has been left fuming after his local council ordered him to pull down the £4,000 gates he installed.

David Holman, 53, insisted that he erected the barriers outside his luxury barn conversion in Monmouthshire, Wales to protect his property after a scare last year.

He told planning officials that he put them up as a “knee-jerk reaction” to a stranger parking on his driveway back in March.

According to David, the man hurled abuse at him and yelled: “You don’t like people looking into your property do you?”

The businessman also claimed that he had no idea that he would need planning permission to build the 6ft structure, which cost thousands of pounds.

He added: “We were totally unaware that planning permission would be needed as the gates were within the boundary of our property. 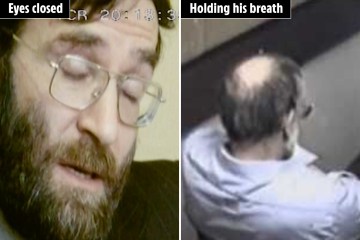 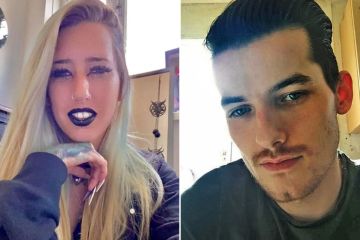 “The gates that we chose we thought would be the best fit and were able to be installed the fastest.”

They are designed with a “high quality” wood grain effect to make sure they are in-keeping with the rustic look of the property.

However, Monmouthshire County Council ruled that the gates do not “reflect the rural character of the area”.

David was given three months to pull them down in June last year, but launched an appeal to Planning and Environment Decisions Wales in an attempt to reverse the decision.

Planning inspector Janine Townsley rejected his appeal on the grounds that protecting the rural appeal of the barn’s surroundings is more important than David’s security measures.

In her report, Ms Townsley wrote: “Matters such as neighbour disputes and references to the police do not fall to be considered by me as part of my assessment of the planning merits of the scheme before me.

“Whilst I have taken into account the appellant’s desire for additional security at his home, this consideration does not outweigh the harm caused to the character and appearance of the rural setting by the driveway gates which have been installed.”

However, she accepted that the rest of the property was in-keeping with this after its “sensitive conversion” maintained the appearance of a barn.

She concluded: “The gates are adjacent to the highway at a point where they are in clear public view in a setting which is rural in character and they fail to respect the historical value of the appeal site by introducing a means of enclosure which conflicts visually with the setting.”