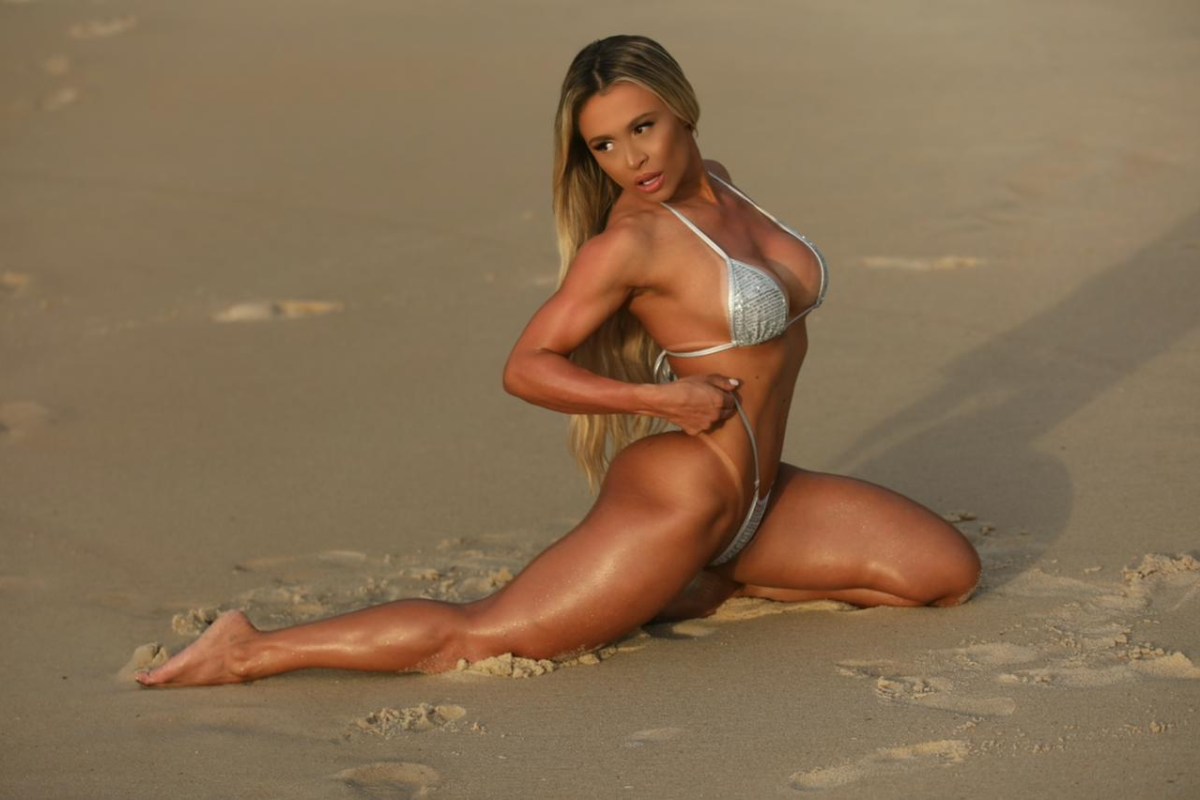 STAYING in good shape can be tough and for most people it means hitting the gym.

But one woman has revealed that a ‘sex diet’ is actually her key to a toned physique.

Fitness influencer Ruth Telles said as well as working out at the gym and eating a controlled diet, she also makes sure she has regular sex.

The 26-year-old said: “Having sex twice a day is like running for an hour on the treadmill.

“I can lose more than 400 calories without the effort of running, for example.

In order to lose weight you need to be in a calorie deficit, which means that you need to burn more calories than you consume through food and drink.

It’s important to note that because of Ruth’s job as a fitness influencer, she also spends a lot of time in the gym and also eats a restricted diet – which means her body isn’t down to sex alone.

She explained that she is a fan of her so-called ‘sex diet’ because it’s much more enjoyable than hitting the gym – however she doesn’t reveal exactly what she does under the sheets to burn so many calories.

She also said that she enjoys including sex into her fitness routine as it ‘burns calories and builds muscle’.

Ruth says her routine is opposite to that of Olympians that abstain from sex when then compete.

Ruth said: “The calorie expenditure is a lot and that’s why you can increase your strength in training at the gym, you get used to it.

“I dedicate about 2 hours of weight training a day, and I eat vegetables, legumes, proteins and extremely controlled carbohydrates. I’m very careful with sweets too.”

She says that many people have criticised her, with some claiming that her waist is fake.