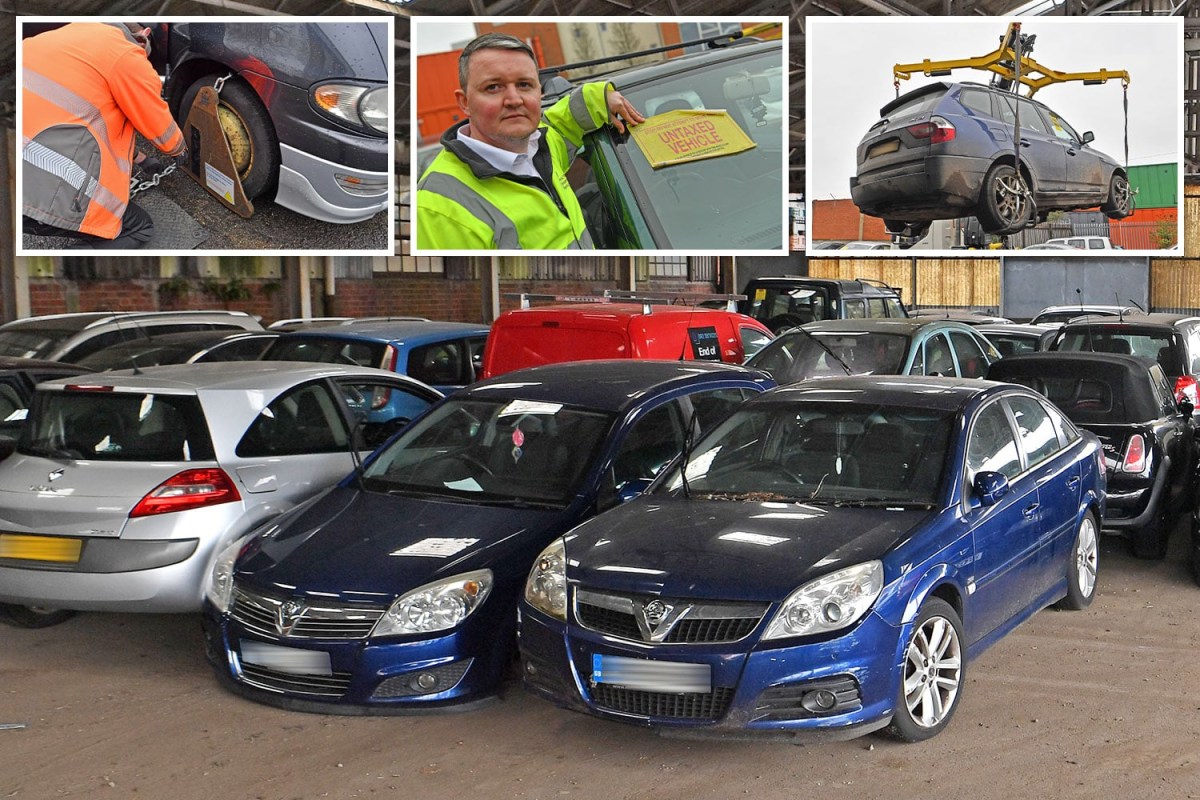 More than 14,000 motorists in Reading, Berkshire, were slapped with fines for tax evasion in the last year and some are losing their vehicles as a result.

The Driver and Vehicle Licencing Agency (DLVA) is cracking down of car owners attempting to dodge their tax payments.

Their message to drivers is simple: “Tax it, don’t risk it.”

Each week the DVLA issues thousands of fines for failure to pay tax or Vehicle Excise Duty.

Specialised camera technology is used to scan number plates and and check if a motorist is up to date in their payments. 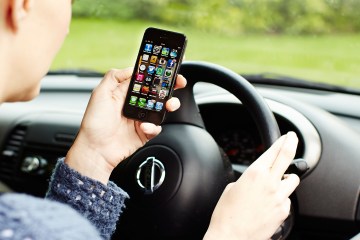 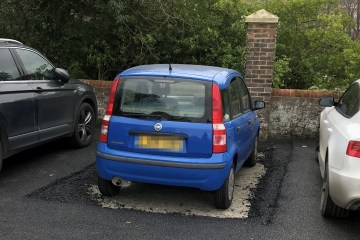 If the system identifies the vehicle as not paid, a fine will be issued to the driver and the car will be clamped until it is paid.

But if the penalty goes ignored, the car can be removed and taken to a pound like the one in Reading, Berkshire Live reports.

Audis, BMWs and Range Rovers sit waiting to be sold after their owners were caught trying to evade forking over the mandatory rates.

Once locked inside, the car faces being put up for auction or being destroyed.

Photos from inside the yard show rows of unclaimed vehicles awaiting their yet to be determined fate.

The conditions of the cars vary, indicating some were cared for better than others.

Some cars have stickers declaring their status with one stating “untaxed vehicle” and another that read “police aware”.