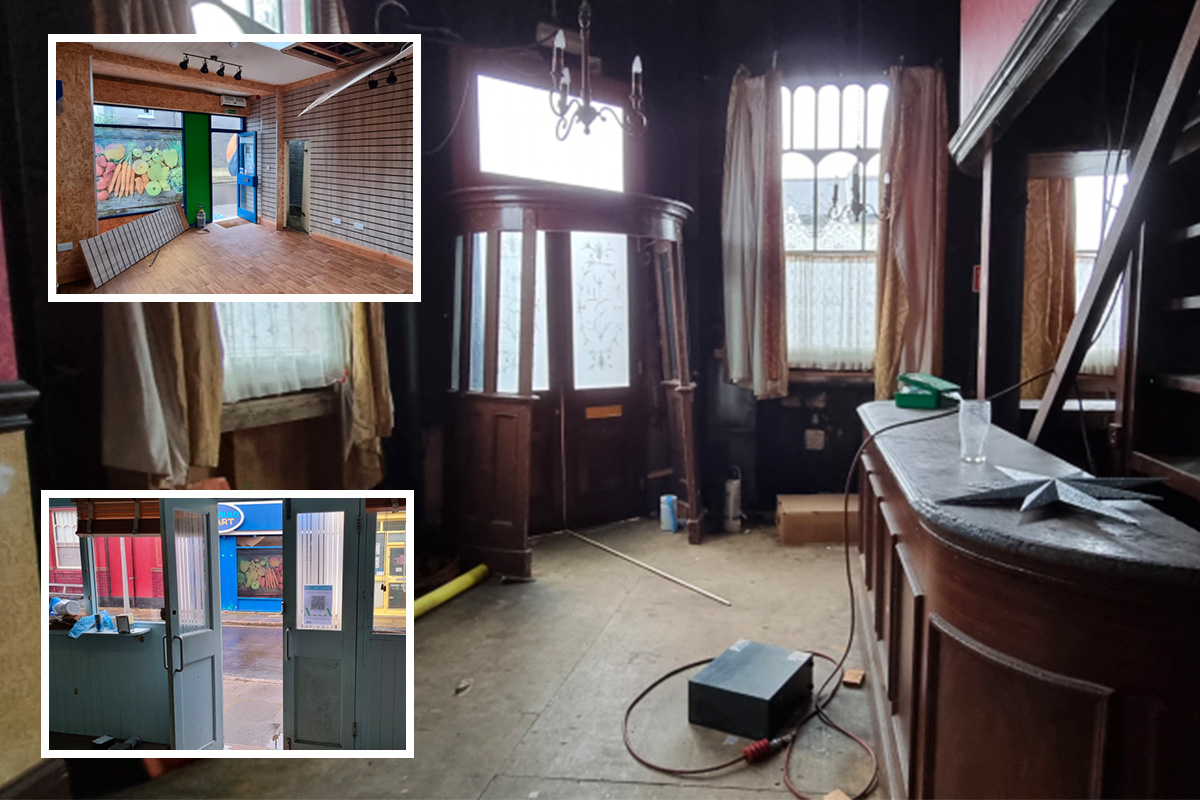 EASTENDERS’ fans can now look inside the abandoned set after the BBC moved to their brand new £87million location.

Soap bosses upped sticks earlier this year and are now producing the world famous series from the BBC’s Elstree Centre.

The EastEnders set was deemed no longer fit for purpose back in 2016 and work began on the multi-million pound new location which is suitable for HD filming.

It was originally built when the show launched in 1984.

The set was only intended to be used for two years but the production continued there for decades.

Workmen were photographed taking down parts of the set at the beginning of the year. 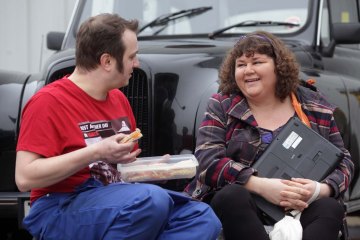 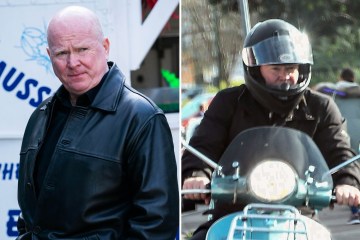 These new photographs reveal the set is now completely empty – aside from equipment boxes and old props.

Fans had not before seen inside the The Queen Vic’s famous bar – as inside scenes took place at another location – and it’s not much to write home about.

Inside the room which sit behind the famous boozer’s frontage are just a worn old bar and pieces of wood.

Kathy’s Café is also unrecognisable on the inside and fans will not have seen before the empty shell.

Wires hang down from the ceiling and rubbish litters the floors and window sills.

Mitchell & Panesar Autos, or as fans know it as The Arches, has hardly changed from the outside.

But after stepping through the doors all the props have been taken away – with just a plastic chair and some old wall insulation left behind.

Elsewhere on the now desolate set, props left behind by the team have been abandoned in crates.

Bottles of milk and cans from the minute mart have been stacked to one side, alongside boxes of wires.

Remnants of old episodes can also be seen, with instructions scrawled onto one of the set walls about not removing props needed for a live episode.

But rather than running machines inside there are wrapped up props and traffic cones.

On The Spot Cash pawnbrokers has wooden boards lying outside it while Coker & Sons Funeral Directors appears largely untouched.

The police station, the polish delicatessen and the main square are also still in good nick.

EastEnders’ new updated set is an almost identical replica and includes additions like a block of flats and a railway tunnel.

Announcing the move previously, the BBC said in a statement: “The set of EastEnders was built in 1984 and only intended for use for two years

“Over 30 years later, the show remains one of the BBC’s flagship programmes and yet is filming from a set that is no longer fit for purpose.

“The new set will be suitable for HD filming for the first time and extend Walford to better reflect modern East End London.”

Filming in the new set started at the start in January and fans can expect to see scenes filmed there in the coming weeks.