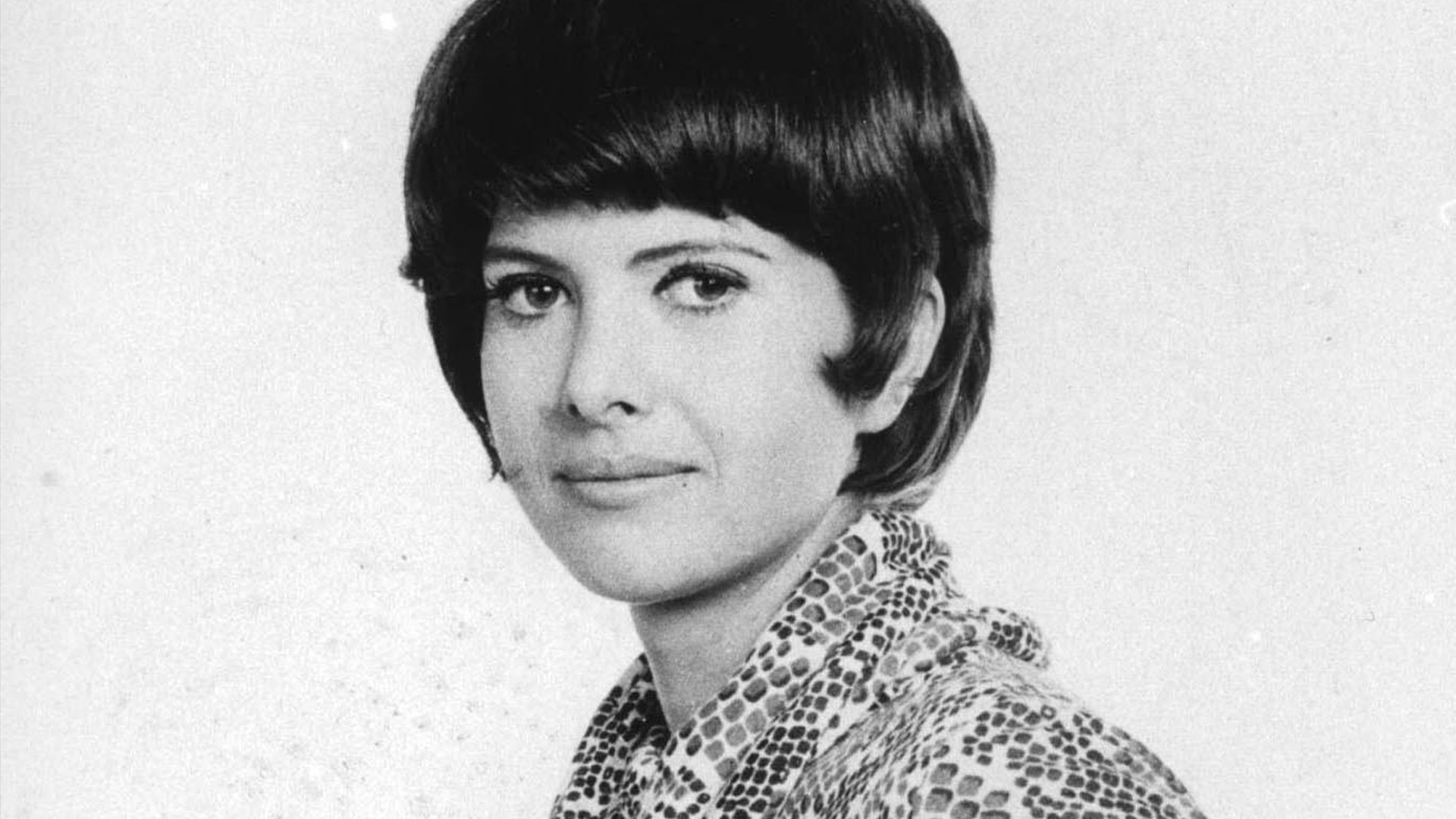 IVANA Trump became a national name as Donald Trump’s first wife but she had forged her own successful career before she ever met the young real-estate mogul.

Starting with her champion ski career, Ivana Trump was ambitious from the beginning, her mother revealed, carrying this with her as she built a life as a glamorous model.

Ivana was born in Zlin, a small city in then-communist Czechoslovakia, which was occupied by the Soviet Union.

Her mother Marie Zelnickova was a telephone operator and her father Milos Zelnicek was an electrical engineer.

Growing up in a communist country, Ivana dreamed of a better life – one not filled with rationed meat or handmade clothes but with cocktails and couture.

Ivana’s became a great skier starting at age 4, which showed a glimmer of hope for a more lavish life.

Her ski career was carried by her father’s encouragement and her own ambition for the sport.

Ivana eventually made the junior national ski team, which gave her access to travel away from Czechoslovakia.

The skier would visit Italy and Austria and yearn for the finer things.

Her mother, Marie, who is still alive and in her 90s, recalled that Ivana “didn’t want to stay” in Czechoslovakia, reported the BBC.

“She was always ambitious, and her father treated her like a boy,” Marie said, according to Newsweek.

Ivana went on to marry her first husband, Alfred Winklmayr, an Austrian skier in 1971 when she was only 22 years old.

This “Cold War marriage,” as Ivana’s lawyer defined it, allowed her to travel with an Austrian passport and finally leave her soviet birth nation without having “defected” to another country.

She then moved to Canada where she worked as a ski instructor while learning English and starting her modeling career.

Ivana kicked off her glamorous lifestyle by modeling for the 1976 Winter Olympics.

This would be the year that she met her second husband, Donald Trump. 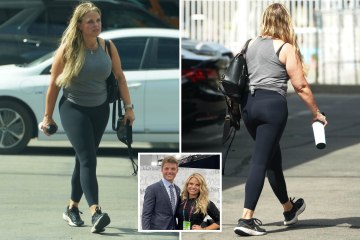 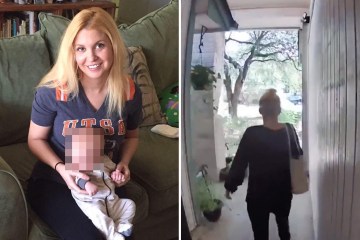 Ivana met the emerging real estate typhoon at a reception in New York City when he was only 29 years old.

They married the following year and the couple quickly became two top socialites in Manhattan, having three kids, Ivanka, Don Jr, and Eric.

Married for 15 years, it ended in a messy divorce in 1992 – and Ivana winning a $14million settlement.

However, the pair reconciled in later years with Ivana even claiming she was the real First Lady instead of Melania.

Donald led the tributes to his first wife as he announced her sudden death aged 73 on Thursday.

She was reportedly found at the bottom of the stairs in her New York City apartment and had suffered a cardiac arrest.

Daughter Ivanka shared sweet pictures of her mom skiing with her when she was a child in a heartwarming throwback to her early days.